Industrial construction activity rises, Fraser Valley townhome sales strengthen. That is an understatement and in particular for the Langley, Maple Ridge, Pitt Meadows, South Surrey and White Rock areas.
As we have previously discussed, townhomes were a previously underserved product and market in the Fraser Valley. However, with land values increasing year after year and Metro Vancouver prices only fueling the demand we continue to forecast strong growth in this sector as well as of course detached homes. Conversely, we also continue to forecast continued tepid demand and sales in the condominium markets.
Industrial squeeze:
Surveying the latest industrial market reports, it seems that there’s no time like the present to jump into the market.

The current wave of industrial construction, set to complete this year, is occurring on land that cost little relative to where values have soared in recent years. 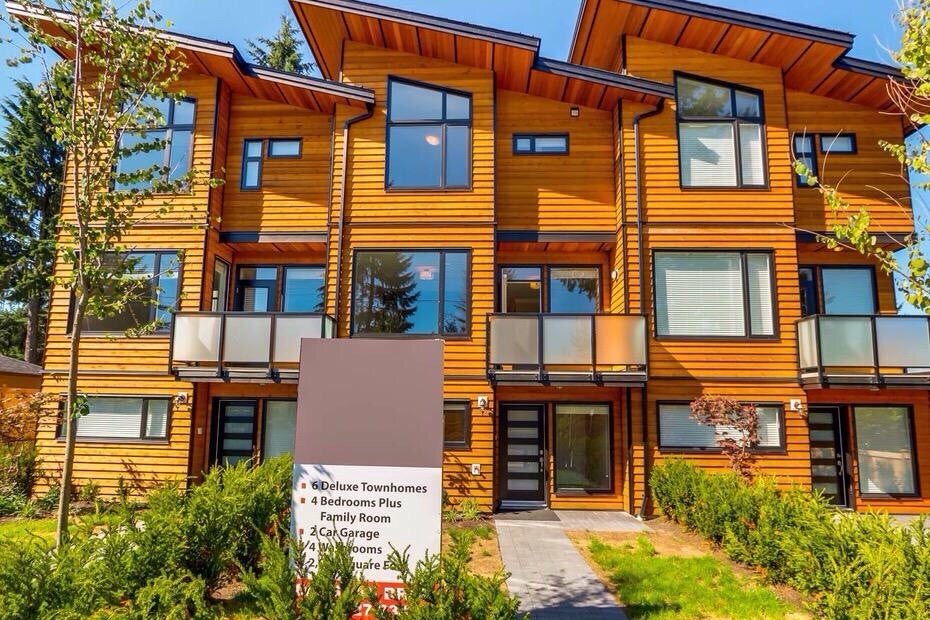 “As developers replenish their land banks, that historical cost advantage, which helped offset rising land prices, will be exhausted and costs will inevitably rise."
With Metro Vancouver pricing itself out of most of the market our real estate team at THE BC HOME HUNTER GROUP (BCHH) very bullish on the Fraser Valley.

Greenfield sites are rare while brownfield sites require expensive remediation on top of the land value.

This means owner-occupiers who want to acquire premises and control occupancy costs had best do so now, by buying either existing freehold buildings or strata-titled properties that suit their needs.

Yet strata transactions were down in the first quarter of 2015, and while seasonal factors were partly to blame.

“There’s lots of new construction becoming available throughout 2015, but after that it’s a little bit up in the air." "There’s not a whole lot of strata planned beyond 2015, and there’s a large market for it, so you’re going to have to see an increase in pricing.”

Investment steady:
It is being reported that Vancouver bucked the national trend of lower investment volumes in the first quarter of the year, with an 80% increase in aggregate values, adding up to more than $1.25 billion worth of investment sales.

Activity was led by private Canadian investors, who continued to drive market activity countrywide with “an unusually high” 52.5% of acquisitions." While land sales dominated, accounting for more than a quarter of the investment, industrial investment was the runner-up, at $236.1 million.
While industrial investments were down slightly from the last quarter of 2014, overall volumes “continue to be at near peak levels."

The lack of available assets is driving prices, and some good-sized deals are coming together for later this year.

“The market is good, upward price pressure is pervasive, and demand is well in excess of supply,” he said. “[It’s] not a whole lot different from a year ago.”

Townhome sales strong:
Three weeks ago, it was noted that townhomes were among the housing types helping to boost density in White Rock.

Townhomes account for upwards of 70% of new home sales in the Fraser Valley as a whole. 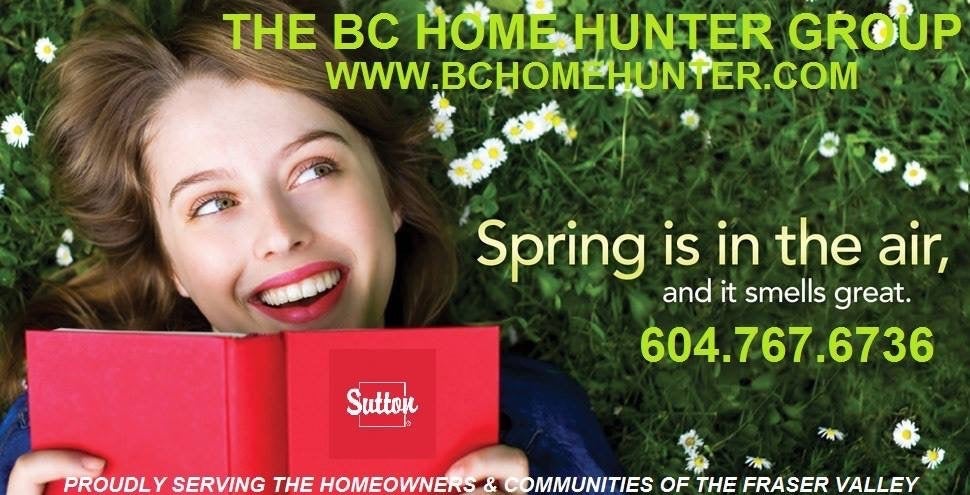 “As the cost of single-family housing has greatly increased and supply has become more limited, the townhome has become more acceptable,” the report states. “Based on a recent survey of 40-plus industry leaders, 96% of those surveyed believe the townhouse sector will continue to advance to meet the growing consumer demand.”

Research by Vancouver-based market research firm Urban Analytics Inc. indicates that the first three months of 2015 saw more townhomes sold than in any quarter in the past five years. 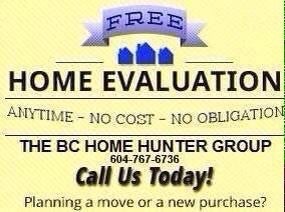 Similarly, townhome sales in the Fraser Valley Real Estate Board’s jurisdiction topped 2,305 during the period, up from 1,273 during the first five months of 2014. The benchmark price was $303,100, up 2% from a year ago.

For the Lower Mainland as a whole, the benchmark price is now $415,500.
If you or anyone you know are considering the purchase or sale of any real estate don't hesitate to call, text or email our real estate team anytime, 604-767-6736.
blog comments powered by Disqus