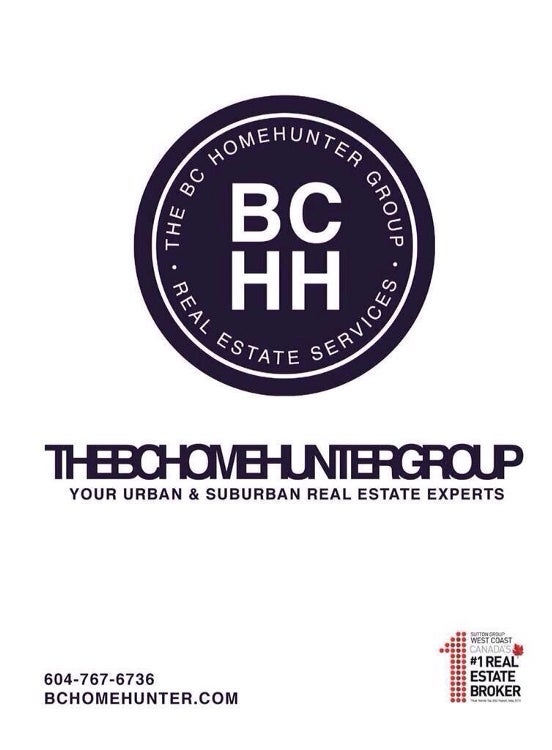 You've received our weekly BCHH market newsletter. One of our hot spot reports is the run up to summer vacations and our supernatural BC summer recreation season.

It's not just the mercury that’s rising throughout BC. After a long slump, the market for recreational properties is heating up… rapidly. Industry insiders are screaming "This is the busiest start to a year that we've seen in a long, long... read more.

Toronto brokers are pointing out Metro Vancouver’s curb appeal for us, which is living near an ocean, mountains, our mild... read more.

While investors and pundits everywhere held their collective breath last Wednesday as they waited to learn whether the U.S. Federal Reserve would raise its short-term policy rate (called the “funds rate”) above 0% for the first time since December 2008.

Our real estate team at The BC Home Hunter Group BCHH continued to calmly advise our buyers and sellers to relax but lock into our historically low... read more.

Investment in BC New Home Construction up 18.2%: StatCan

As our real esta... read more.

Your An East Vancouver Or Vancouver West Buyer Or Seller?

Our real estate team at BCHH have generations of local knowledge in lower mainland communities which is a decided benefit for each and every buyer or seller.

With the growing popularity of "East Van" comes a dog with a different set of fleas and there are many aspects of selling or purchasing a home to be aware of. Whether its asbestos, lead paint, in ground oil tanks and remediation or countless o... read more.

Industrial construction activity rises, Fraser Valley townhome sales strengthen. That is an understatement and in particular for the Langley, Maple Ridge, Pitt Meadows, South Surrey and White Rock areas.
As we have previously discussed, townhomes were a previously underserved product and market in the Fraser Valley. However, with land values increas... read more.

North Vancouver Is A Terrific Place To Live - Ask Our Clients

As our North Shore clients at The BC Home Hunter Group BCHH know all too well, North Vancouver is officially a great place to live: in fact that is what our team are hearing from money saving experts and journalists in the travel and wealth sector.

Members of our real estate team have lived, skied, climbed, mountain biked, hiked and explored every corner of the North Shore for decades and their fam... read more.

It’s official. The Metro Vancouver and Fraser Valley housing market is crazy hot and getting hotter.

We had a record spring and are having a record summer for home sales in over a decade, according to the BC Real Estate Association – and prices are at record highs.
Our in-house analyst, Robert Pybus and BCREA agree,
this spring’s elevated level of buying activity will push 2015 home sales to their hi... read more. 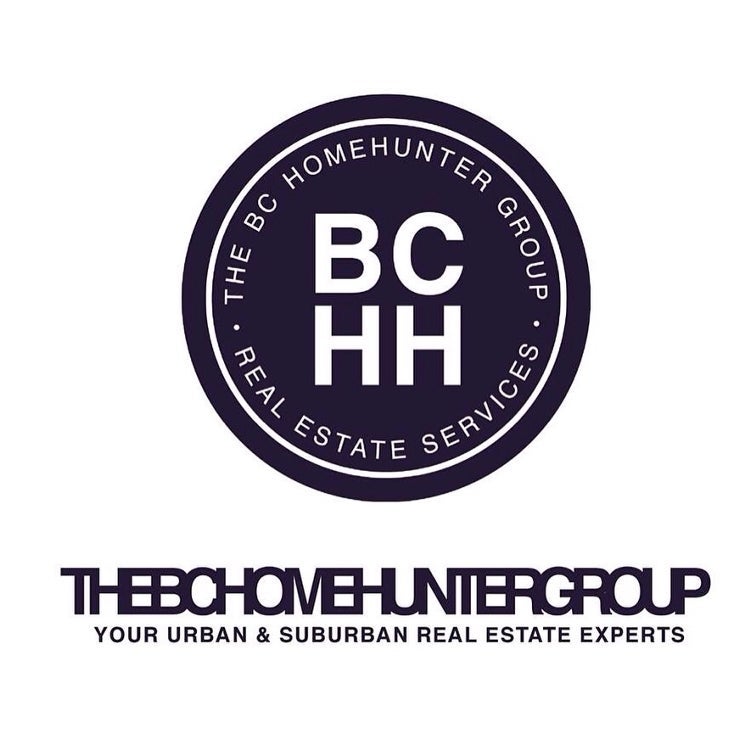 Our real estate team members are often asked about the barrage of main stream media and political rhetoric coming out of Vancouver regarding offshore and in particular Asian real estate purchasers and investors. This is indeed a very broad an important conversation that should be had by calm fact checking by industry experts not the drive by media or the usual suspects.

Our real estate team at The BC Home Hunter Group have previously written about the city of White Rock reviewing its official community plan (OCP). Which is music to the ears of some developers, many of who see opportunity as the waterfront city welcomes an unprecedented number of young famili... read more.