Campbell Heights is an industrial oasis for developers and if so what are the direct and indirect benefits to home and property owners in the region?

Central Metro Vancouver location, key transportation links are continuing to lure significant industrial tenants which transaltes to local jobs and an increased tax base which is a win, win for local area residents.

Metro Vancouver Commercial Real Estate & How It's Affecting You

Our real estate team at The BC Home Hunter Group have been speaking to the issues of Metro Vancouver is evolution as an offshore investors paradise which has contributed significantly to the meteoric rise in residential home and property values everywhere.

In 2005 we wrote an article drawing the growing comparisons with the luxury home and car sales in Metro Vancouver and Sydney, Australia. Nine ye... read more.

Fall Preparedness For Your BC Home & Property

Whether it is concrete condo's, wood structure town houses or every conceivable style and design of detached homes and properties we have definitive expertise for you to draw upon.

Below is a short list of basic... read more.

Our real estate team at The BC Home Hunter Group are on the front lines of the real estate and local business. We do not just work with buyers and sellers. Our professional responsibilities run far deeper as does our knowledge base. The matrix of all these knowledge based relational databases allows us to forec... read more.

Metro Vancouver & Fraser Valley Traffic - Where Should You Live?

The Truth About Real Estate - Metro Vancouver & Fraser Valley Traffic - Where Should You Live?

Have you ever sat in bumper-to-bumper traffic ANYWHERE in Vancouver and the GVRD, clenching your teeth and cursing the political and social engineering induced gridlock? Perhaps there might even be a timely protest in rush hour or heaven forbid yet another real estate development causing congestion?
You mi... read more.

Is Vancouver Unaffordable? The Fraser Valley Is Beckoning.

The Canadian Real Estate Association (CREA) came out and stated that declining affordability could slow B.C. housing market in 2015. 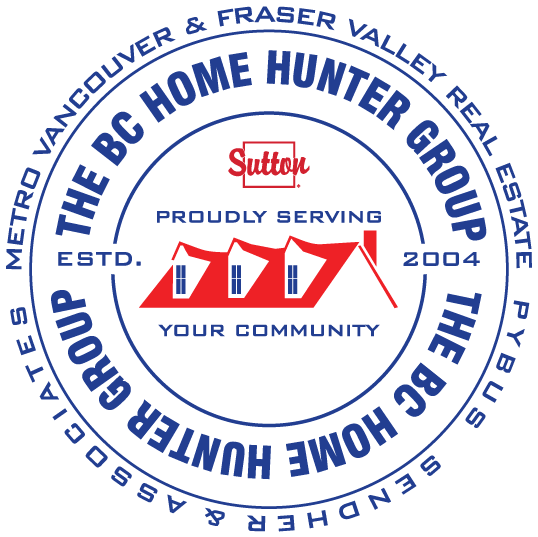 While our real estate team agrees that some markets and in particular the much vaunted inner city urban market might be affected. That is a normal occurrence and is affected from time to time as the waves of immigration and in-migration goes through its natural cycle... read more.

Vancouver Developers Go To The Dogs? What Do You Think? 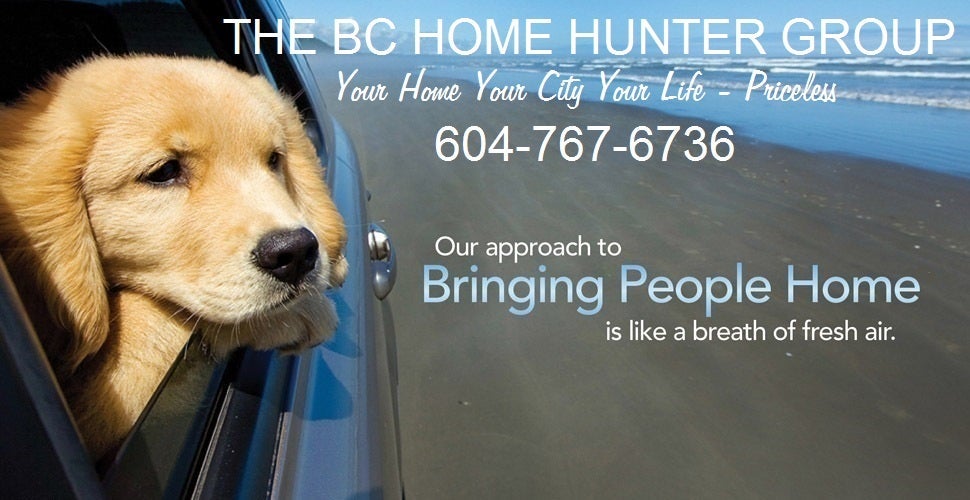 and every other manner of animal. We first wrote an article on the future of K9 ownership in the burgeoning urban condo towers of Vancouver in 2004. Since then all of our forecasting has come to fruition including the explosion of dog ownership.

Whether you agree or disagree with the ownership and housing of dogs in th... read more.

The Truth About Buying A Remediated Property In BC

If you've been looking at B.C.

real estate listings for any length of time, you've likely seen the phrase "remediated" at least once, especially if you're considering older construction.

This phrase can have negative connotations because it implies that something was once wrong with the building. Most cost-conscious buyers don't want to be blindsided by a special assessment to cover major renovation... read more.

Metro Vancouver millennial's and their brethren are relocating to, gasp, the burbs? Our real estate team at The BC Home Hunter Group have for over a decade been forecasting the “decamping” of hip urban offspring of Vancouver baby boomers. Apparently it is no longer an urban legend after all.