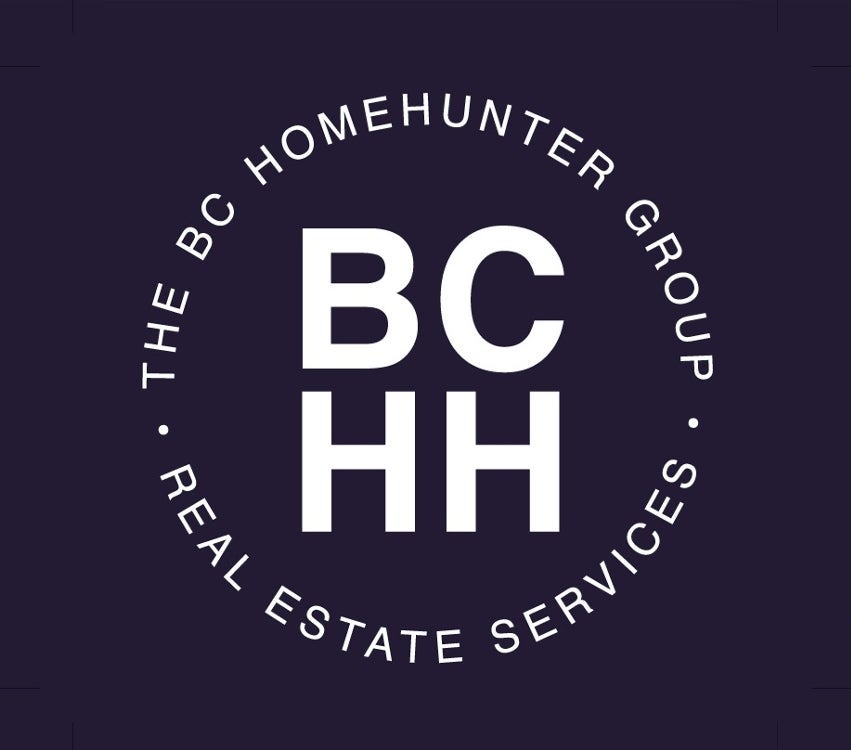 Sales rose in every residential property category, and totalled 1,857 homes – also a sharp month-over-month increase, at 38.9 per cent.

Board president Jorda Maisey, said, “Our population is growing, interest rates continue to remain supportive of housing demand and consumers are confident. It all adds up to a desire to invest in real estate now.”

Detached home sales were up 45.8 per cent year over year and 39.7 per cent compared with February. As in Vancouver, this increase was not enough to retain the highest-growth status that was regained last month.

Townhouses rose 47.43 per cent compared with March 2014, but saw a slower growth than detached homes month-over-month with a jump in units sold of 32.7 per cent. 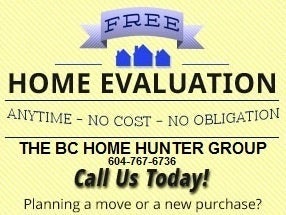 Maisey said, “It’s important to emphasize that supply and demand vary depending on property type and location. Currently, demand for single family detached homes is outpacing supply in most Fraser Valley communities resulting in lower inventory levels, upward pressure on prices and homes selling faster than they did last year.

"For buyers looking for a detached home or in certain areas a townhome ... you will have less time to make decisions and their ability to negotiate a lower price for you is diminished. This is not the case if you’re looking to invest in an apartment or an acreage property where the market continues to favour buyers.”

Combined residential property types rose in price to $442,200, an increase of 2.6 per cent year over year and 1 per cent compared with February.

Despite the sharp rise in townhome sales, prices for this property type increased only 0.9 per cent year over year. 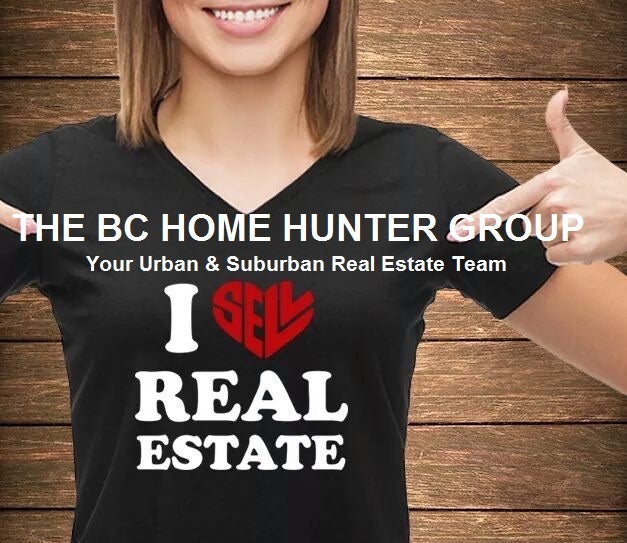