Ask any industry expert and they well also say, but to a lesser degree, buyers from Europe and the Middle East are showing more interest in Vancouver real estate.
“Culturally, we’re a melting pot here."  “And Vancouver has got a little more notoriety lately, it’s attracting a bigger pool of international buyers.

“Everybody wants to be here.”

Add the strength of the American dollar and you get a Metro Vancouver market where the average price of a detached house was up 11.2 per cent in March to $1.053 million, according to the Real Estate Board of Greater Vancouver.

That’s up 88.5 per cent over the last decade, REBGV said in a report published last Thursday.

Asian buyers make up about 60 per cent of foreign buyers of Metro Vancouver real estate, according to a story published by the Financial Times on Good Friday.

But buyers from the U.S. accounted for the biggest surge in the Vancouver market in the past year, the story said.

The article also said the Vancouver market is unique because record prices seem to have little impact on buyers’ enthusiasm.

There is no residency or citizenship requirement to buy property in Canada.

“The market is smoking right now and I just don’t see an end in sight."

Foreign buyers are most attracted to Vancouver’s westside and West Vancouver." “And that pushes everyone out to markets like East Van and North Vancouver.”
Whatever direction your moving in and whatever questions you have don't hesitate to call or email our real estate team any time, 604-767-6736. 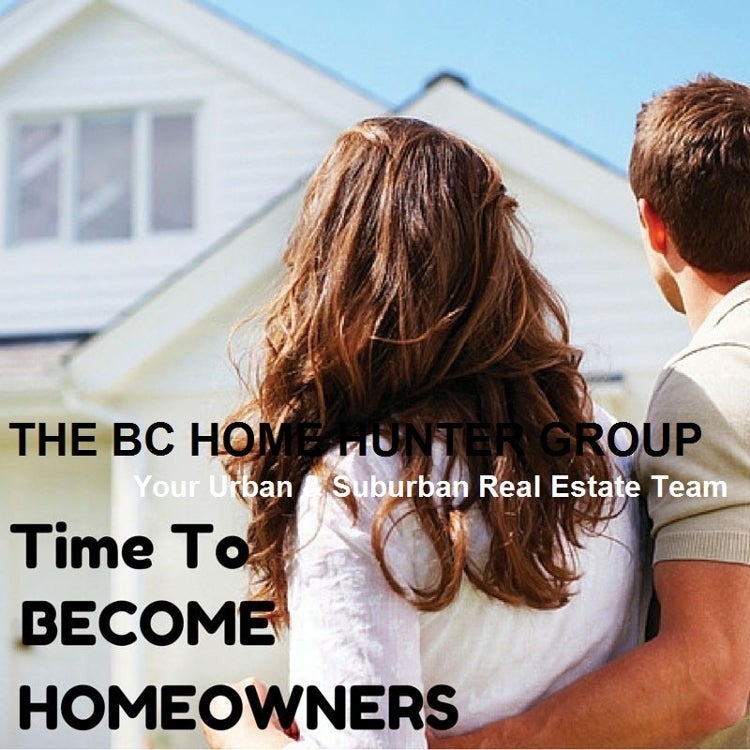