Surrey - $1 Billion Dollar Building In Permits - Rise Of The Burbs

As our real estate team forecast, Surrey past the billion-dollar mark in development last year, as the city experienced its third year of building declines.

This city first burst past $1 billion in building permit values in 2004 and climbed north of $1.5 billion until the global economic meltdown of 2008.

In the years following, Surrey was registering about $850 million annually in development, but the numbers rallied as confidence in the building industry resumed.

That confidence was matched with federal infrastructure cash meant to spur "shovel-ready" projects.

Then things in the development sector began to change a bit in Surrey.

Jean LaMontagne, Surrey's general manager of planning and development, said the previous years' climb well past $1 billion were "blips" caused by the construction of several institutional projects, such as Surrey Memorial Hospital's new critical care tower, the Jim Pattison Outpatient Care and Surgery Centre, and the RCMP E-Division headquarters. While Surrey's tax and spend policies have indeed increased they haven't been anything like the draconian, socialist redistribution of wealth policies of the city of Vancouver. 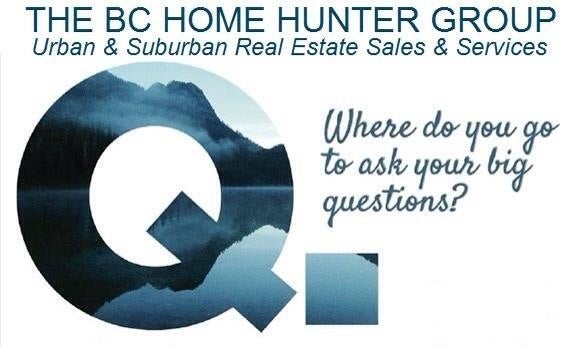 Over time, development in the city has remained fairly stable at about the billion-dollar mark each year. As our clients and followers know, our team at THE BC HOME HUNTER GROUP are huge fans of math as long as it is just a part of the equation used in forecasting.

Of last year's construction, just over $700 million was attributed to residential building, a total of 69 per cent of building permit totals for the year. Let's repeat that shall we, a city in "the burbs" saw over $700 Million in residential building and that is being viewed by some as a potential negative trend but not by our team.
Commercial building came in well behind at $186 million, or 18 per cent of total construction.

Industrial growth was $98 million (nine per cent), while institutional and "other" were $33 million (just over three per cent).

The balance of residential versus commercial and industrial growth is important from both policy and financial perspectives.

The City of Surrey is aiming to have one job per resident, which will require much more commerce and industry.
We agree that is an extremely important aspect to continued growth as well as keeping growth of local retail and commerical investment.

Surrey currently has .71 jobs per resident.

In addition, commerce and industry bring in about three times the taxes while drawing less on city services, such as libraries and recreation centres.

Such is the case in Vancouver however as our sales manager, Mandeep likes to say, Vancouver is dog with a different set of fleas. Unlike Calgary with its significant commerical and industry tax base, Vancouver's political motivated social policies make it very unatractive to most industrial and commerical investors therebye making Fraser Valley cities like Surrey, Abbotsford, Maple Ridge, Pitt Meadows and Chillwack a much more attractive opportunity.
About 69 per cent of Surrey's tax income comes from residential property taxes, a figure planners and finance staff would like to see fall to about 50 per cent.

Surrey has had nearly 70 per cent of its tax revenue come from residential properties for about the past 15 years.

LaMontagne said the city can make plans for higher commerce and industry, but it is at the mercy of regional market forces.

First-time buyers like to buy homes in Surrey, where they won't be mortgage poor. 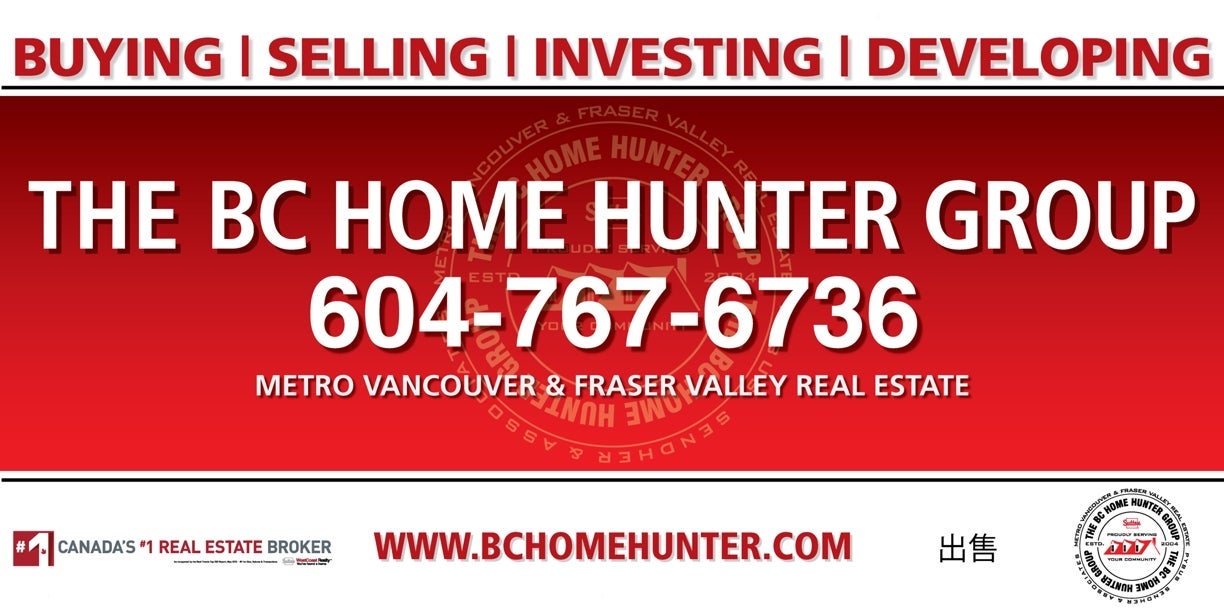 "That draws people here from an affordability factor," LaMontagne said on Tuesday. "Because of the market conditions in the region, it puts a lot of pressure on residential (tax bases) in Surrey and Langley."

A similar situation is occurring on the other side of Scott Road.

Last year in Delta, there was an increase in construction, as that municipality saw a climb in values from $264 million to $283.9 million – a bump of 7.4 per cent. Our team has been seeing a constant demographic shift in most Fraser Valley cities over the past decade and Delta is no exception.

Out of that, $221 million, or 78 per cent was residential construction, while commercial, industrial and institutional building amounted to just 20 per cent (the remaining two per cent was "other" construction).

In all, the high number of residential projects increases the pressure on homeowners to pay for the costs of running the municipality. What does that mean to anyone considering buying or selling in Surrey or another area of the Fraser Valley? Call or email our real estate team and we will be delighted to sit down with you and discuss your questions or concerns, 604-767-6736.