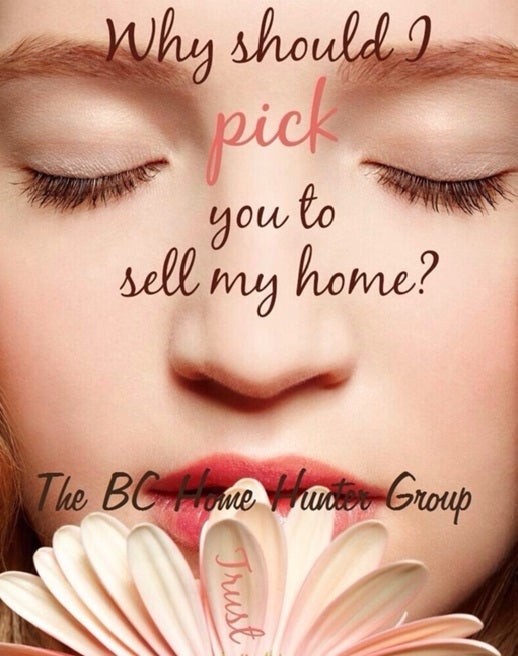 Remember our real estate team's forecasting report in 2004, Fastest Way To Become A Millionaire? Buried in that report was the analysis and forecasting of the specific growth of urban condo development and sales and most importantly the growth of female condo owners.
The one-person household is the fastest-growing category in Canada’s housing market as the population ages and more people opt to live alone. Just ask our single female clients, our assistant, friends and clients and they will tell you the same thing.

One-person “households are expected to show the fastest pace of growth to 2036, making it the single biggest type of household by the 2020s,” according to Canada Mortgage and Housing Corp. statistics for 2013.
And home ownership by one-person households is also on the rise as seniors become wealthier and young people delaying marriage flock to budget-priced, one-bedroom condominiums.

Women are overrepresented in the singles condo market, according to CMHC and nowhere else in Canada do we see that happening more than in Metro Vancouver. Retailers already know who spends more in their stores and developers were wise to pay heed to THE BC HOME HUNTER GROUP'S REAL ESTATE TEAM forecasting at conferences. There is no glass ceiling in home ownership.

In 2011 – the latest year for which data are available – women represented 65 per cent of condo owner occupants living alone, with that number rising to 76 per cent for those 55 and older.

Also in 2011, 28 per cent of households were one-person, more than twice their 13 per cent share in 1971. In comparison, couples with children over the same time span shrank to 29 per cent from 50 per cent.

In the booming condo market – particularly Toronto – “you can see the one-bedroom is basically what’s selling,” Mr. Tal said.

“There are now more one-person households than couples with children. This share is expected to continue to rise over the next two decades, driven in large part by an aging population, in particular an increase in the number of widowed women living alone,” Bank of Nova Scotia economist Adrienne Warren said in a report on global real estate trends last year.

But it’s still too early to call the huge presence of women in one-person arrangements as a “widow boom.”
The trend has been a decline in older women living alone since 2001, University of Lethbridge sociology professor Susan McDaniel said. But among women under 65, one-person households are rising, she said.

Also contributing to the shift to single-person households is a growing desire for privacy.

“Part of the issue is that more people can choose to live alone,” Ms. McDaniel said. And they are “living alone but not alone.” In Metro Vancouver the divorce rate is very high however with less and less inner city couples embracing traditional marriages we are seeing another compounding reason for single women buying a condo and living alone. With a Starbucks, nail salon and yoga wear retailer on nearly ever metro street corner it's easy to see who weilds the buying power.

The Internet boom and social networking make connecting with friends and family much easier while at the same time enjoying one’s privacy, she said. “Partly, they are living alone because they can and they have big social nets or families, but they can afford to and want to live alone.”

A person living alone is still more likely to rent than to own but that is changing fast.

“In 2006, about half [52 per cent]were renters compared with less than a third of the overall population,” Ms. Warren said.

“Nonetheless, the home ownership rate among one-person households has increased in recent decades. Among these homeowners, almost a quarter chose a condominium over other dwelling types.”
All of this makes perfect sense and why we are seeing such a "rise of the burbs" in the Fraser Valley. It appears the segregation of society can been witnessed in our homeowernship and voting choices.
Whether your a city or country girl our Urban & Suburban real estate team at THE BC HOME HUNTER GROUP know your way home. Don't hesitate to call, email or text our team with any of your questions or to buy or sell your home, 604-767-6736. 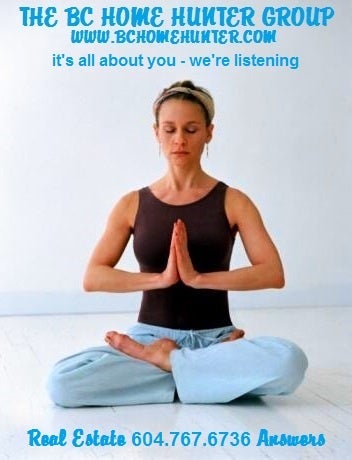