GVRD Homes & Properties Have Oil Tanks That Must Be Removed?

Our real estate team has extensive experience in all areas of real estate and construction in British Columbia including hazardous materials including asbestos abatement and oil tank removal.

Unfortunately, in many instances these tanks were NOT drained and over time these underground oil storage tanks began to leak oil.
This leaked oil is combustible (i.e. it can cause an Explosion or a Fire) and can contaminate soil and water (which is often the case) not only on the lot of house where it is located but of surrounding houses. If the Oil Tank is indeed leaking this can create a HUGE liability for a home owner or the Buyer of such a property and the province of B.C. has taken steps within its legislation to deal with all participants.

In Vancouver, if an underground oil tank is found on a property the oil tank has to be removed IMMEDIATELY and all the soil contaminated by the leaking oil has to be removed by a qualified Oil Tank Removal/Soil Remediation firm. This is not an inexpensive proposition! Our real estate team has extensive experience in all areas of real estate and construction in British Columbia including hazardous materials including asbestos abatement and oil tank removal. Have you have heard of nightmare contamination scenarios costing up to $100,000 or more?
But What Can Happen if I Try to Buy A House in Vancouver with an Underground Oil Storage Tank?

2. On proverbial hook for THOUSANDS of DOLLARS of Environment Remediation costs? Even worse would be to buy the house only to realize your lot and the neighbours lots have been contaminated due to an Underground Oil Storage Tank. This remediation will be YOUR responsibility as the home owner. Have a look at the British Columbia Government Fact Sheet on Underground Oil Storage Tanks below for more details.
Keep it Safe and Simple. ALWAYS GET AN OIL TANK INSPECTION!

If you’re buying a house in Metro Vancouver and the Fraser Valley, ALWAYS get an Oil Tank inspection. Often, an oil tank inspector will not charge for an inspection (They make money removing the tank) and if there is a charge as of January 2014, the average seems to be around $150-$225. If an oil tank is found the Seller is responsible for having the tank removed and any contamination remediation and you the Buyer are safe.

If you ever have any questions whatsoever regarding oil tank removal or any aspect of buying, selling or maintaining you home and property in our beautiful British Columbia don’t hesitate to call or email our real estate team. Our passionate community team  have every imaginable type of professional experience and excellence to assist and advise you and your family with any and all of your real estate needs.
Post by BC Homehunter. 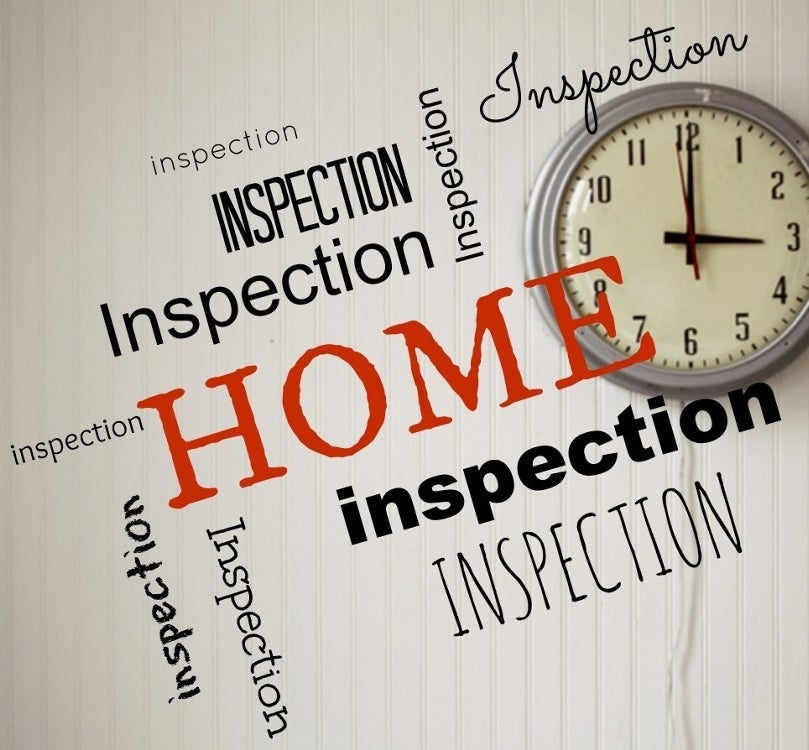