The BC Speculation Tax - Facts Figures & The Truth

(August 17, 2018 )
What is the NDP's BC Speculation Tax? Well first of all it's not "really" a tax, it's a political stunt and a redistribution 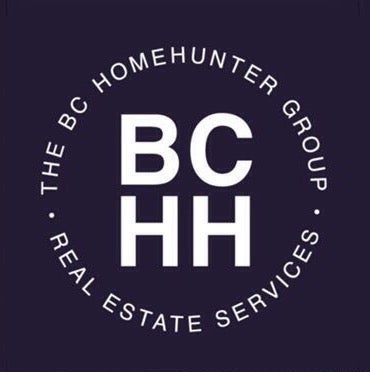 of wealth scheme. That said, here is our explanation of the above in its current form which could be altered by the NDP
at any time.

Agree or not, make sure you know if you will be affected..

What areas are covered you ask?
The speculation tax applies only in BC’s largest urban centres: Metro Vancouver, the Capital Regional District (excluding the Gulf Islands and Juan de Fuca), Kelowna and West Kelowna, Nanaimo-Lantzville, Abbotsford, Chilliwack and Mission.
Who Pays the Tax?

Foreign speculators (households with high worldwide income that pay little income tax in BC). They pay the tax because they are NOT eligible for primary residency exemption.

Canadians or permanent residents who live in BC; will pay tax on homes that are empty within designated areas.

Canadian or permanent residents who live outside BC: if the home they own is in the designated area is NOT their primary residence, and is NOT rented out out for at LEAST 6 months of the year, they will pay the tax.
Who Doesn’t Pay the Tax? 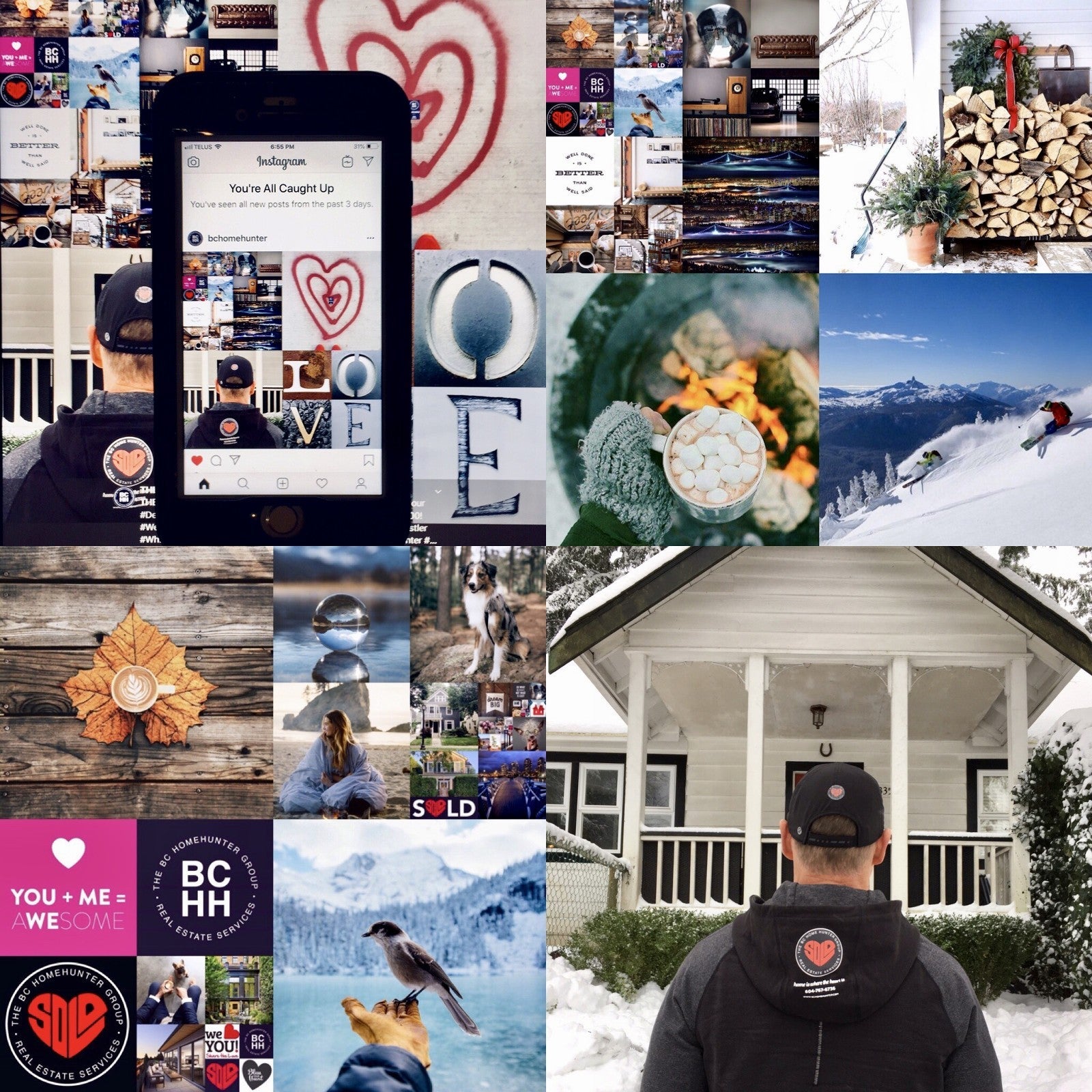 An estimated 99% of British Columbians won’t pay the tax:

Own the home and live in it (primary residence)
If you are a renter
Own a second home and rent it out for at lest 6 months of the year.
If the home is vacant but outside the designated urban area –Metro Vancouver, the Capital Regional District (excluding the Gulf Islands and Juan de Fuca), Kelowna and West Kelowna, Nanaimo-Lantzville, Abbotsford, Chilliwack and Mission.
A vacant home, and inside the designate urban area, but is valued below $400,000.00
Of course there are special exemptions should the owner be undergoing medical care, or residing in a hospital, long-term care etc.
How Much Is the Tax?

Residents of British Columbian – 0.5% of the property value

Canadians in other provinces – 1% of the property value 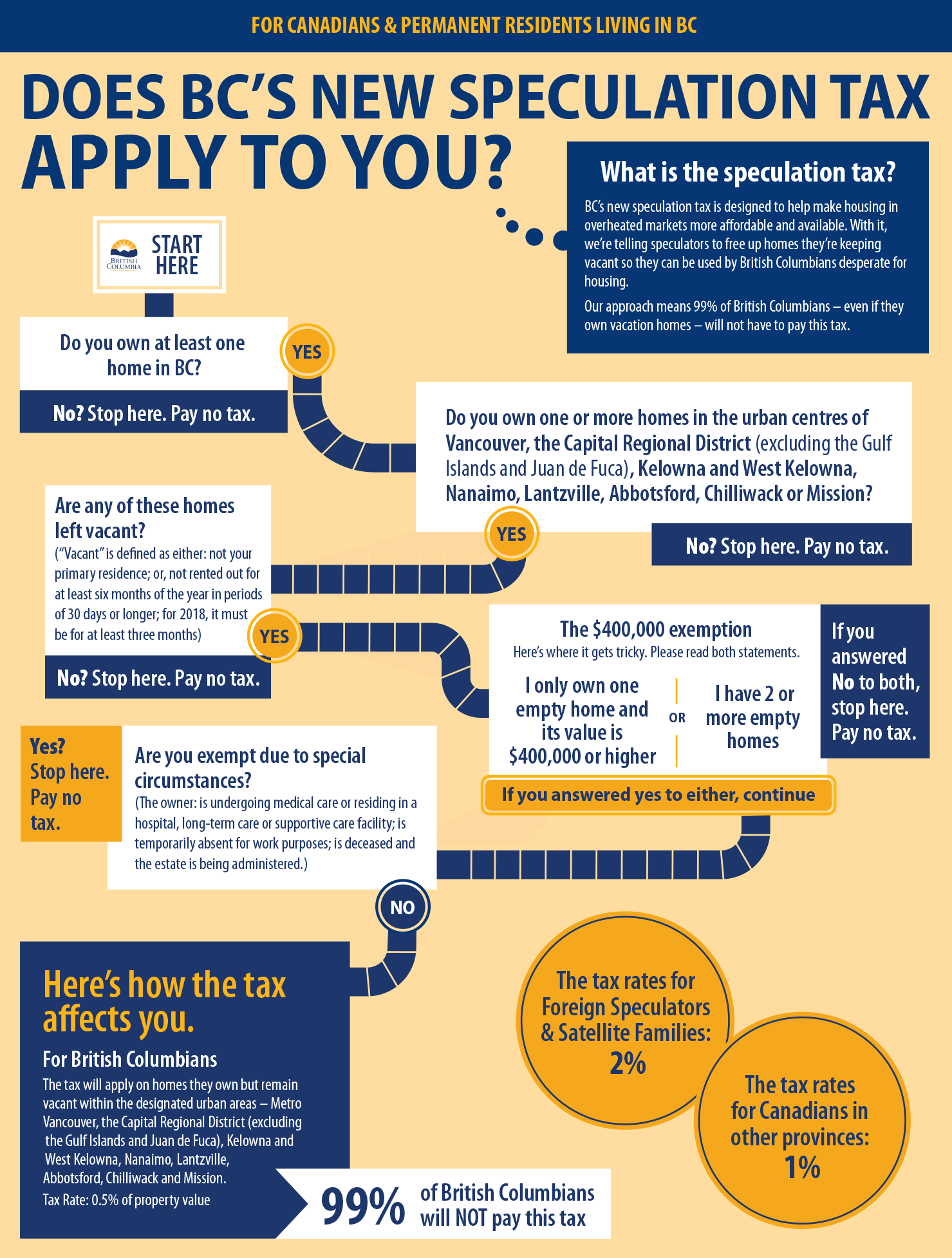