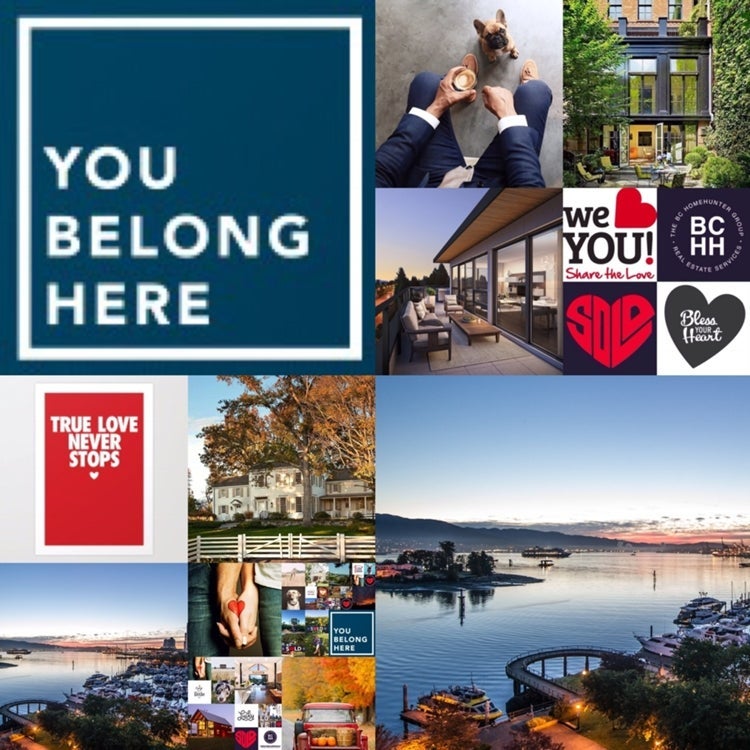 Here we go again folks - our latest update for the bi-polar metro Vancouver housing market. By now the entire world know's that Mayor Moonbeam, the media and "special interest group" succeeded in not just putting a gun to the head of the entire B.C. real estate market - they pulled the trigger. That's right folks the constant attacks by the left wing media, politicians and the usual suspects killed they blew the head off the real estate marke.
There has been much hand-wringing about those overheated housing markets in Vancouver and Toronto. Accelerating price gains in the past year are indicative of a buying frenzy, especially in metro Vancouver, which is clearly unsustainable "but" left to it's own devices, supply and demand economics would have taken care of it as history has shown always happens. Now, listings are way down, new supply is constrained, and buyer euphoria seems to be suggestive of panic fear of missing out — all of which has made housing less affordable and far out of reach of most middle-class households here on the left coast where average incomes are less that actual business cities such as Calgary and Toronto. 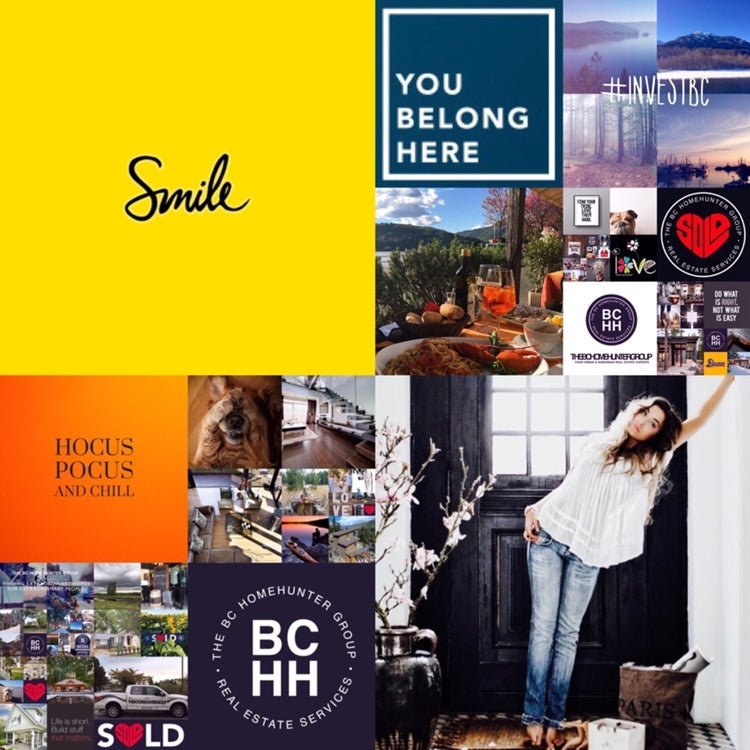 Vancouver has an extremely large underclass and recreation class that have little to no desire to do whatever it takes to earn the necessary income. Instead, we have uber left wing politicians and an entitlement mentality born from decades of constantly being told we are indeed, entitled, to nearly everything including a home in Vancouver. Hence the political interference and social engineering Vancouver and B.C. is famous for. Back to real estate reality.
As we have previously addressed, housing "affordability" is a hot-button political issue, with the NDP and Moonbeam aided by their friends in the media hammering the premier. So, it is not at all surprising that the B.C. government, facing an election in less than a year, felt compelled to do something to dampen the fervor. Time will tell how impactful the new tax will be, but one thing is certain: Housing in Metro Vancouver will remain unaffordable for most households. Flash forward: the tax is a disaster - the golden goose has been killed.
RBC estimates that owning a single-detached home in the Vancouver area would require 120 per cent of a typical household’s income. In other words, unless the buyers have access to a huge downpayment (thanks, let’s say, to Mom and Dad), it is out of reach. Even condos are too expensive for average earners in Vancouver. 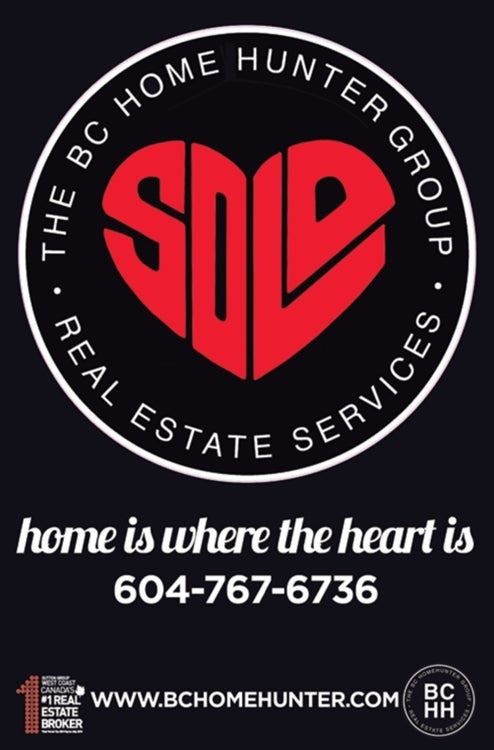 But this is really no different than all other desirable global cities. Average earners typically can’t afford to buy a home in San Francisco, New York, London or Sydney, and there is nothing government can do to change this. Scandinavian and some other European governments built subsidized housing in metro areas, but it is doubtful that Canadians are willing to pay the kind of taxes that would require. Besides, land shortages in Vancouver and Toronto are part of the problem.

Increasing housing supply through changes in land use restrictions might help at the margin, but density and greenspace markedly impact the quality of life. Public transportation pressures are already endemic to Vancouver and Toronto and densification along major public transit routes is already underway due to the anti car policies of local governments.

As we have seen, it is politically enticing to blame the affordability problem on foreigners. They don’t vote in Canada, so they are easier to tax. Other countries have done it. For example, the U.K., Hong Kong and New Zealand have imposed capital gains taxes on foreign-owned properties that are not a primary residence. Australia has limited foreign purchases to newly constructed or renovated homes, and Switzerland sets quotas for personal-use only purchases. Tax me I'm Canadian. B.C. stands for bring cash - sound familiar?
Canada could also impose a tax on property flipping by foreigners (or anyone else) — say a capital gains tax on properties sold within two years of purchase. Or we could penalize foreign owners of vacant properties that are not properly maintained.

The fact is, as other countries have seen, this might take some of the steam out of the markets, but it will not make housing affordable for average earners in Vancouver. It just won’t. In the meantime the horrific effects on the employment market, local businesses and industry are already noticeable. Look for an economic downturn.

Notably, there are early signs that the red-hot markets are not just cooling but nearly frozen. Take a look at the numbers for Richmond alone where sales are down in two weeks by approximately 95%! Resales have slowed, and housing starts have picked up. Boomers are downsizing and much more of that will come over the next decade. We believe house price inflation will slow in the next year, which should encourage many who are thinking of selling to put their properties on the market. So while housing in Vancouver and Toronto will remain expensive, the pace of appreciation is likely to slow. If more taxation or regulation is applied look for the market throughout the province to become highly unstable.
Will prices fall enough to make them affordable? No. Even if prices fell 30 per cent, it would simply take them back to where they were a year or so ago. Over-extended first-time homeowners would continue to make their payments as long as they don’t lose their jobs, because Canadians don’t walk away from their homes. The problem with metro Vancouver are Vancourites not the real estate market. Nimby's, millennials and the usual left coast professional protestors will keep screaming for social justice and expect you to either pay for or subsidize their lifestyle choices. In the meantime, don't hesitate to call our group anytime to buy or sell your home or any of our beloved B.C. real estate, 504-767-6736. 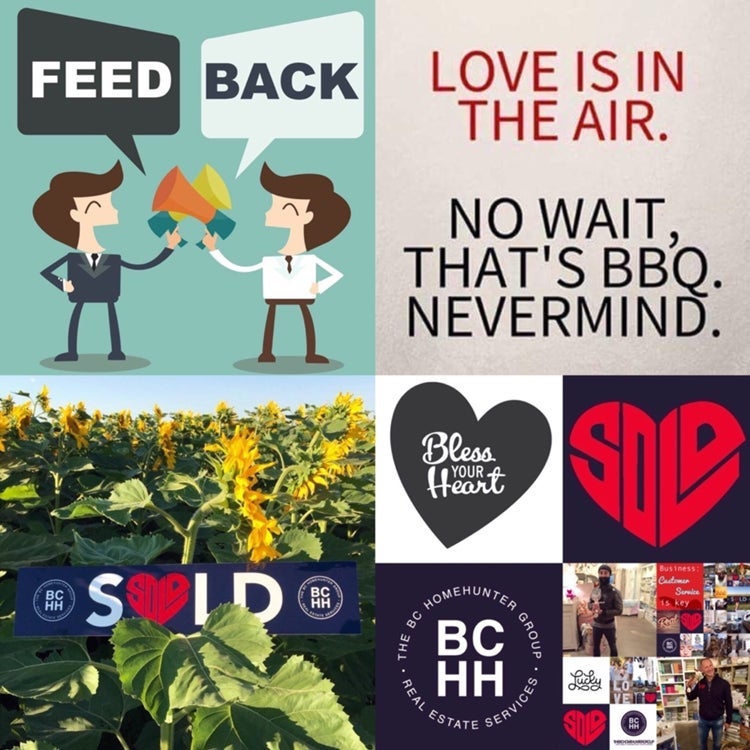