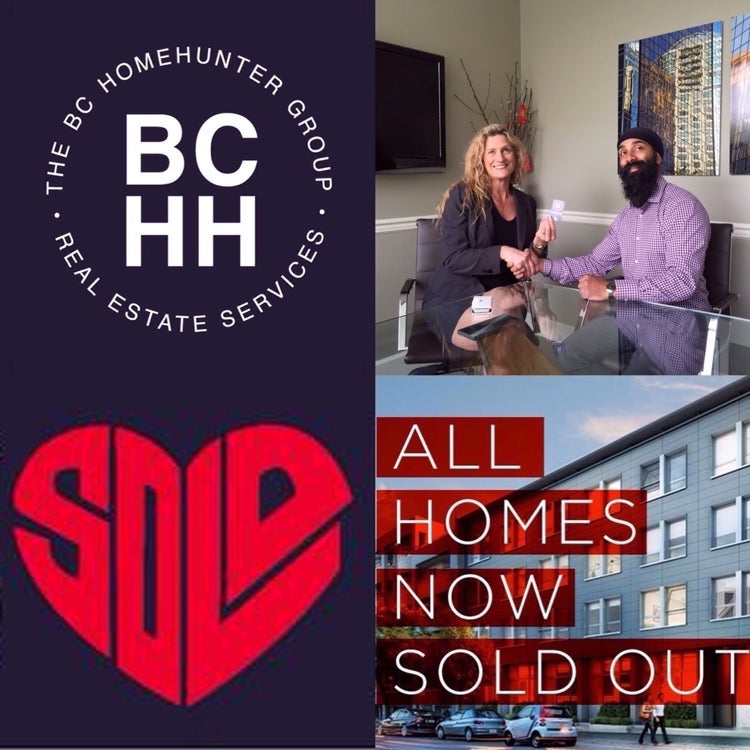 Eventually, politicians meddling in the housing and condo markets will produce the result they seem to want: a real estate crash. The B.C. government’s 15 per cent tax on foreign buyers in Metro Vancouver, announced Monday and hailed as a good model by a top TD Bank economist, is now being looked at by Ontario. Charles Sousa, Ontario’s finance minister, said he welcomes the B.C. move and notes his membership on a committee headed by Bill Morneau, federal finance minister, which is looking at policies to improve housing affordability.

Government policies aimed at manipulating housing markets are notoriously prone to delivering unanticipated crises and mega-crashes. Anybody recall the great U.S. government-created housing bubble of the 1990s and early 2000s that led directly to the 2008 financial meltdown? It’s not called the sub-prime mortgage crisis for nothing.
Today in Canada, and especially in Vancouver, populist media feed the leftist idea that low-price ownership of a 1,500-square-foot condo or a single-family home is an economic right and anything that might be driving up values is a moral problem that governments should address. Of the dozens of causes driving up home prices, foreign buyers are an easy target for leftist academics, politicians and columnists who would like to install low-cost home ownership — however they define it — as a constitutional entitlement.

The same ideological ideas that created the U.S. housing crisis are at work in British Columbia. On the B.C. government website, images of Premier Christy Clark and Finance Minister Michael de Jong are accompanied by a banner illustration: “Keeping the dream of home ownership within reach of the middle class.” On Monday, Clark said that “owning a home should be accessible to middle-class families,” words that echo many similar comments from U.S. President George W. Bush who often said, as he did in 2003, that “We want more people owning their own homes.”

B.C. is now becoming a housing promotion and price control hot house. Along with the new 15 per cent tax on foreign buyers, the province is clearing the way for a Vancouver city tax on vacant homes and condos. A new housing fund is being created, backed with cash to be collected from the foreign buyer tax. These and other measures come on top of interest rates held low by central banks managing zero interest rate regimes.

Forcefully driving down housing prices to aid homebuyers might be good politics, but it is bad economic policy — and a gross breach of property rights. If the Vancouver policies contributes to a 20 per cent decline in property values over time, hundreds of billions of dollars will be wiped from household balance sheets. Today’s homeowners will be punished by government policies aimed at reducing the value of their assets.

The housing market is precarious enough on its own, buffeted by scores of factors, from interest rates to growth and population trends, and supply and demand. Market forces are such that imbalances and excesses will straighten themselves out over time. Major government policy experiments that treat home ownership as a social program have historically produced extremes beyond market trends.
blog comments powered by Disqus