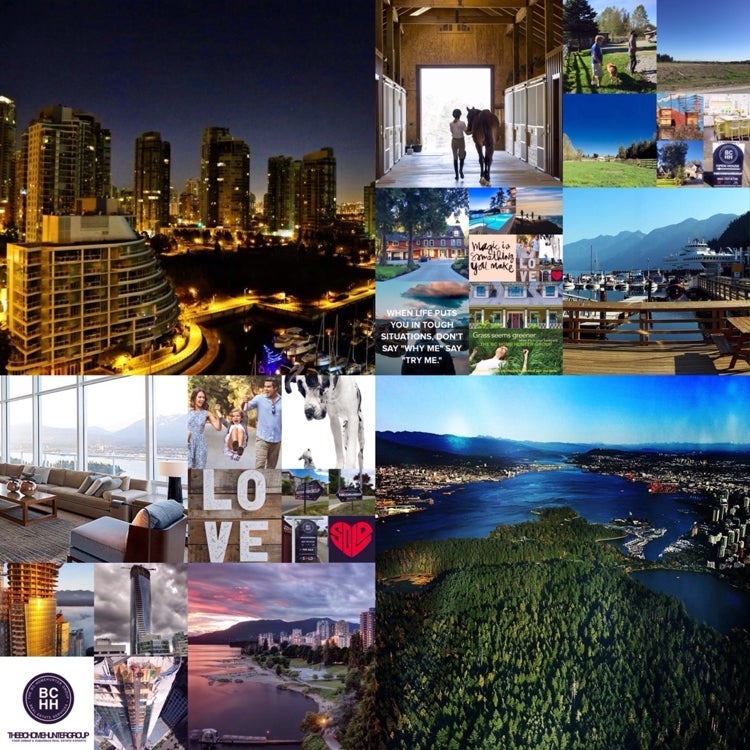 Our clients are well aware of our real estate group's market forecasting. For decades we have been accurately forecasting our B.C. and Candadian real estate markets. The year-over-year rise in the price of Canada's housing in the second quarter of 2015 is one of the highest in the developed world, largely because of low interest rates.

"Traditionally, popular markets for foreign buyers include the U.S., the U.K., Australia and Canada," Warren said in a report on global property trends.

Our low dollar makes Canadian housing cheap to say the least. Do you remember mortgage interest rates of 19+ percent in the early eighties and the horrendous B.C. economy of the ninties? 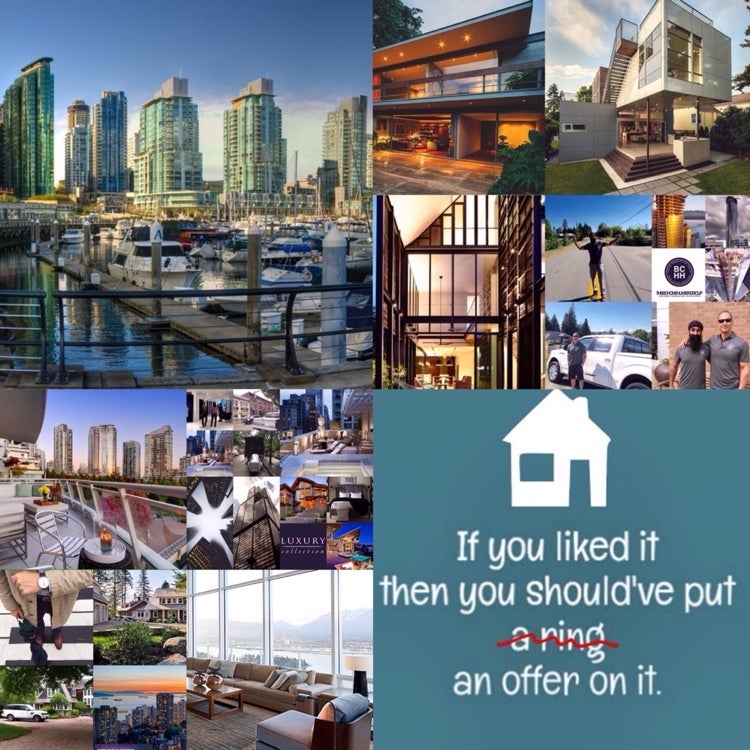 "Foreign exchange considerations are taking on a bigger role, increasing the attractiveness of properties in countries whose currencies have weakened at the expense of relatively stronger currency markets in the U.S. and the U.K."

Here on Canada's west coast we know full well that foreign buyers are driving demand for luxury homes and the media, political firestorm that created in an election year. Meanwhile the usual UBC housing experts want more oversight on foreign real estate investment.
Do you remember our BCHH article in 2004 speaking to the issue of future growth in luxury real estate and auto sales and comparing the Metro Vancouver and Sydney, Australia markets? Australia and Canada are among the countries that have seen a weakening currency and an escalation of housing prices this year, especially in large urban markets such as Sydney and Melbourne. The average urban dweller in Vancouver and Sydney cannot afford to own a home and live in those respective cities. Even if the mininum wage was $25 per hour you couldn't afford a Yaletown condo "lifetyle." The biggest problem with Vancouver is Vancouverites and far left liberal social engineering.

Meanwhile, Australian real estate prices are up 8.3 per cent on the year, putting Canada in fourth place among the world's hottest markets. Sydney now has the same "affordability crisis" that Vancouver is experiencing, with the median house price over $1 million Australian. With wealthy Chinese buyers finding property cheap, even after the devaluation of the yuan, there is continuing potential for prices to be pushed upward, especially luxury prices and land. 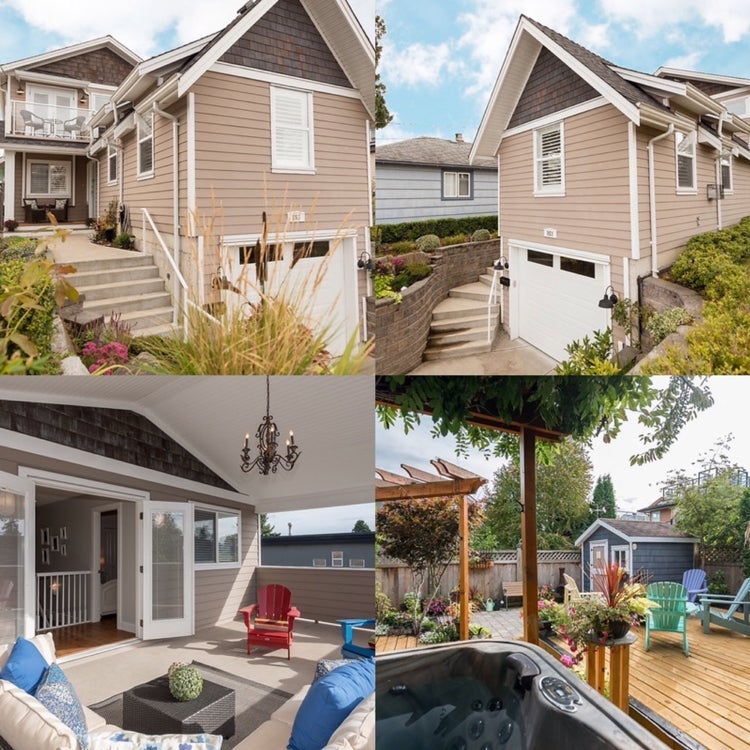 Warren doesn't believe it's foreign buyers who are driving up prices, but rather Canadians who are chasing after a limited supply, especially of single-family homes.

"The housing market in Canada has held up stronger than most of us expected over the past year, but then you have to keep in mind it's primarily because of the hot Vancouver and Toronto market that's driving up prices," she told CBC News.

"People want to live closer to where the jobs are and they don't want to take on long commutes."

Canadian housing demand has defied general weakness in the economy, in part because of low interest rates, she said, but the market is very uneven from city to city.

Ireland is on a tear.

Among the other countries with higher house price inflation than Canada, Ireland is an interesting example. 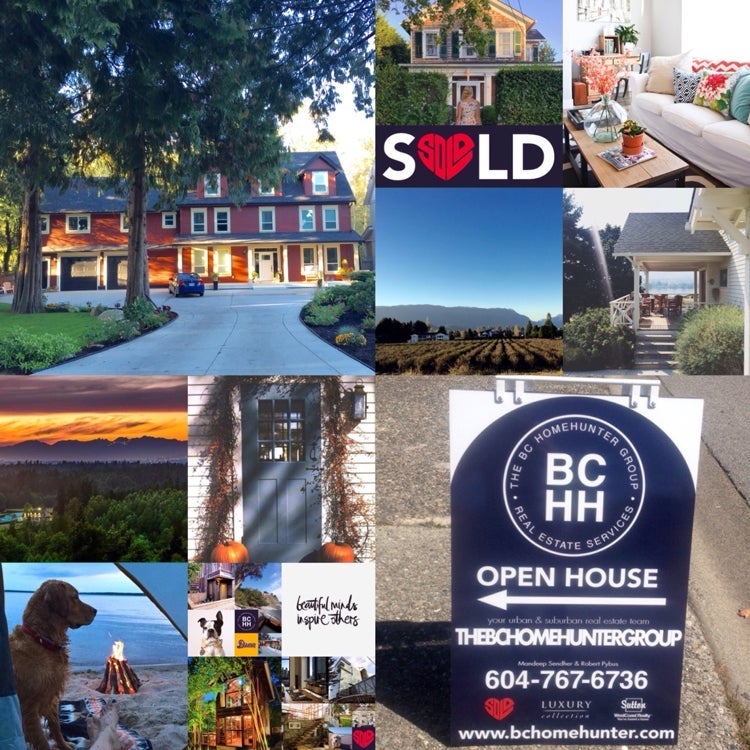 It's housing prices were soaring in 2007 when the financial crisis left Ireland debt-burdened and near bankruptcy. But the Celtic Tiger seemed to have recovered its moxy in 2013, when it exited a bailout program, and has been growing ever since. Perhaps it has something to do with it now being an offshore tax haven for U.S. corporations and immigration.

The housing market plunged from 2007 to 2012, but began rising in 2013-14, with a sharper increase in the past year. The U.S. social engineered the collapse of their housing market with ninja mortgages and a left wing, no house left behind ideology. We have none of that in British Columbia however a change in government to the left and a continued urban nimby attitude toward manufacturing and industry etc. doesn't bode well for our economic future.
Whatever direction you or anyone you know are moving in don't hesitate to call our BCHH team of real estate professionals to buy or sell any real estate any time, 604-767-6736.
blog comments powered by Disqus