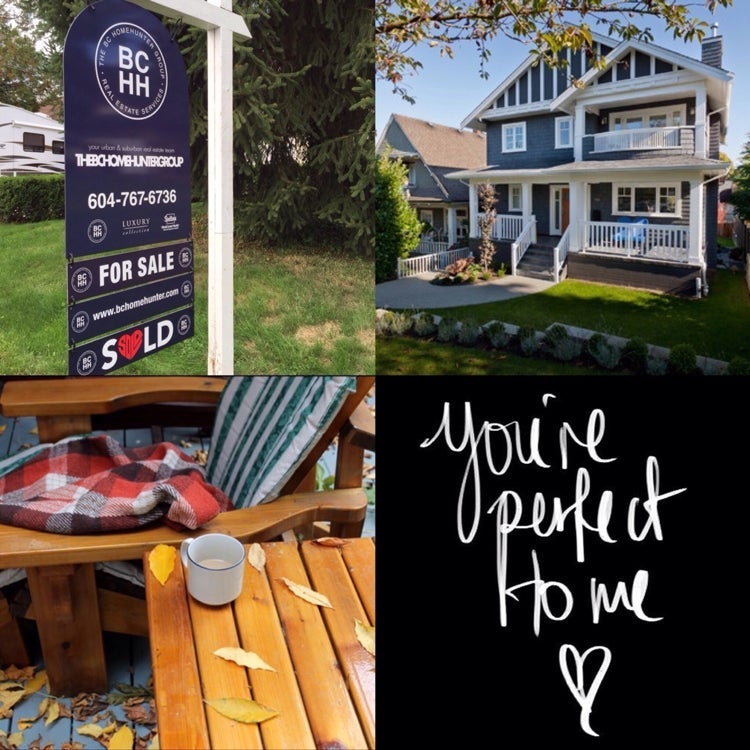 As our real estate team forecast, British Columbia is projected to post by far the largest annual increase in MLS home sales in 2015, a rise of 18.1 per cent, according to the Canadian Real Estate Association (CREA).

The CREA revised its forecast for national sales in 2015 slightly upwards September 14, which it said reflected stronger-than-anticipated activity in BC and Ontario. National sales are now projected to rise by 3.3 per cent to 495,800 units this year, which would make 2015 the second strongest year on record for home sales in Canada.

Alberta, Saskatchewan and Nova Scotia are expected to post the largest annual sales declines (down 21.6 per cent, 12 per cent and 12.1 per cent respectively), with the Prairie provinces hard-hit by the decline in oil prices.

The forecast for national average home price growth has been revised up slightly to $433,600 in 2015, 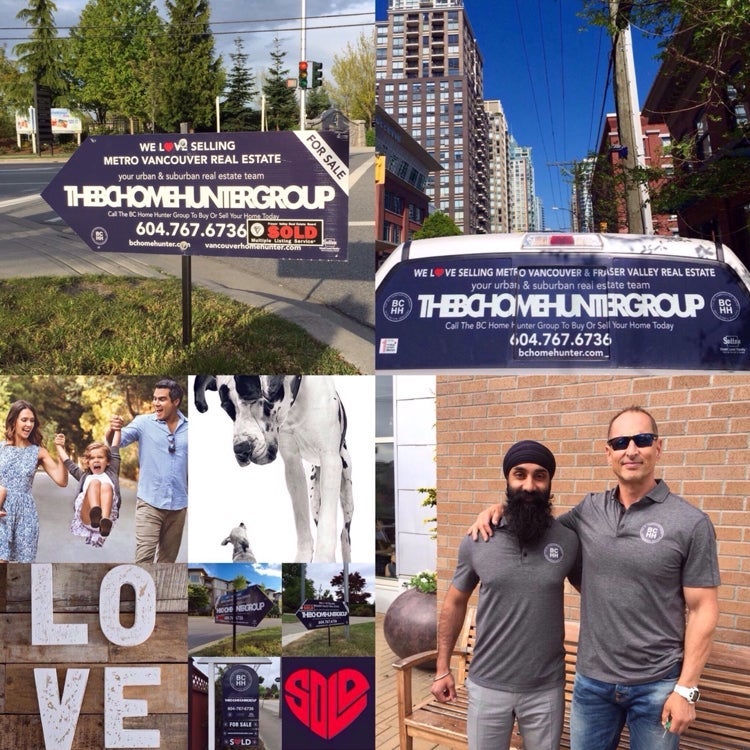 epresenting an annual increase of 6.2 per cent. The CREA’s upward revision reflects higher price gains in British Columbia and Ontario.

British Columbia is expected to be the only province in 2015 where the average home price rises faster than the national average at 8.5 per cent.

The report said, “Activity gains in Quebec and some improvement in Prairie provinces are expected to offset a slight cooling for activity in BC and Ontario, where affordability for single family home buyers is anticipated to become strained.”
If you or anyone you know is considering the purchase or sale of any Metro Vancouver, Fraser Valley, B.C. real estate don't hesitate to call our real estate experts at The BC Home Hunter Group with your questions,
604-767-6736. 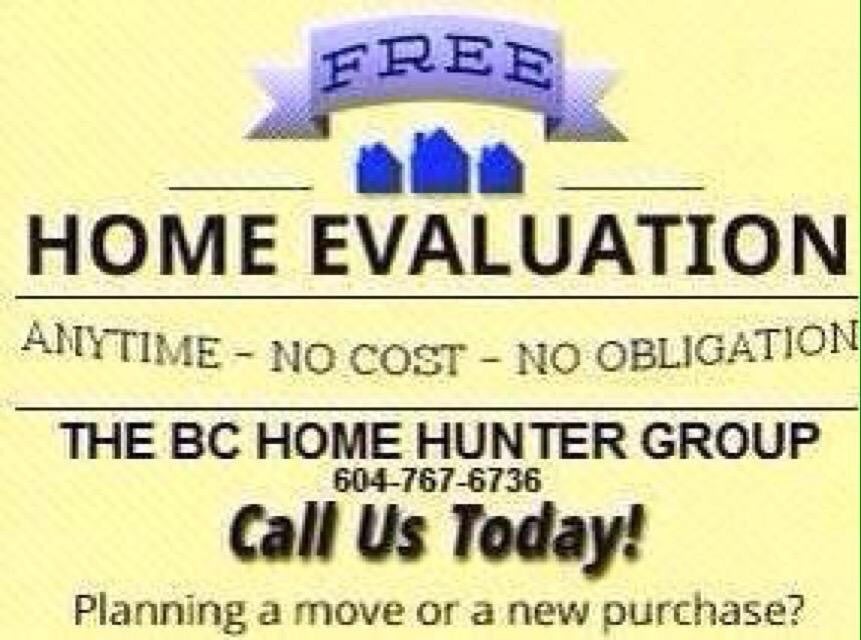