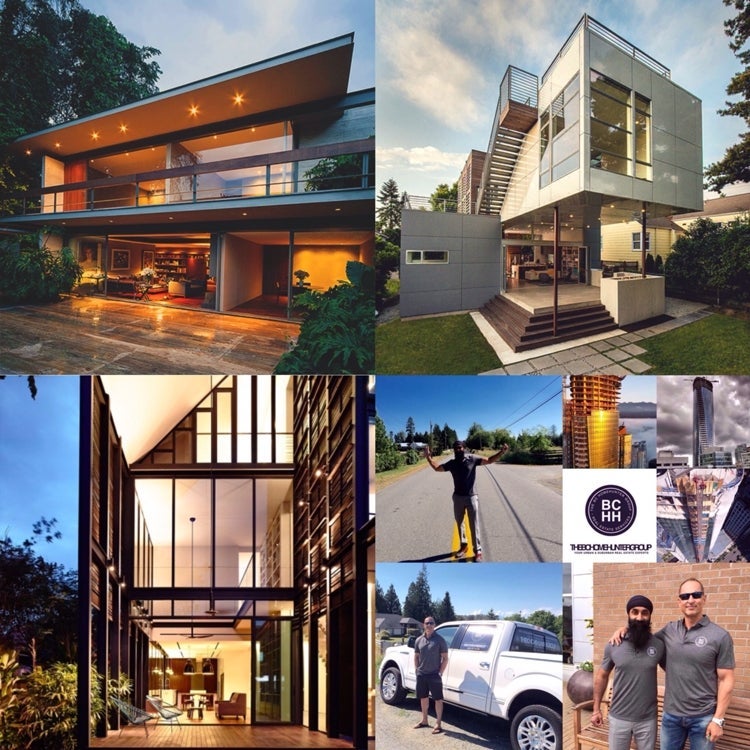 ﻿This weeks BCHH headliner was definitely China's 3% yuan devaluation, clearly the major event. We are all very well aware of the "China Affect" upon our lower mainland market and on a global economic scale. Anything that affects our global market, especially U.S. and China economies affects B.C. and Canada.
Four key BCHH considerations:

1) RMB was arguably the strongest currency in the world on a trade weighted basis prior to this week's actions. Just last week, it hit its highest level against the CA$ in 21 years. Even with this week's moderate devaluation, the RMB remains a very strong currency.

2) China is aiming to get included in the SDR (special drawing rights) basket and the IMF recommended some currency reforms which were remarkably similar to what China unleashed on Tuesday. This can be seen as China moving to further financial market liberalization.

3) Currency adjustment was followed by another wave of downbeat Chinese economic data. Most notably an 8% y/y slide in July exports. It follows the stock market turbulence and some very aggressive monetary easing last month.

4) Prior to the move, the US Fed was on track to tighten in September especially after last Friday's solid jobs data. Thus, the US$ was poised to rise further.

Chinese Authorities seem to be serious about re-injecting some stability into the exchange rate. Year-end yuan is expected to be above 6.50, less than 2% weaker from today's level just below 6.40/US$.

This move does weigh slightly further on global growth. This has rattled some neighboring economies, notably Malaysia and Indonesia.

The more downbeat assessment on China's growth as well as the amped-up volatility in some financial markets, piled on deeply sagging commodity markets.

- $42 West Texas Intermediate (WTI) and huge discounts on Canadian oil pose a clear threat to our forecast of a second half rebound in growth, recovery could be more muted than expected. Note that Canada oil exports are 53.5% WTI, 39.5% WCS (Western Canadian Select) and 7% Brent. The slide over the past 6 weeks has been a precipitous 30% and it could get worse as the WCS discount versus WTI tends to peak in the winter, suggesting WCS could fall further. This could prompt another round of capital investment cuts among energy firms.
- July's Monetary policy report forecast was based on US$60 WTI and US$50 WCS, this implies a downgrade in the Bank of Canada's outlook when it reassesses in October (assuming prices stay here). 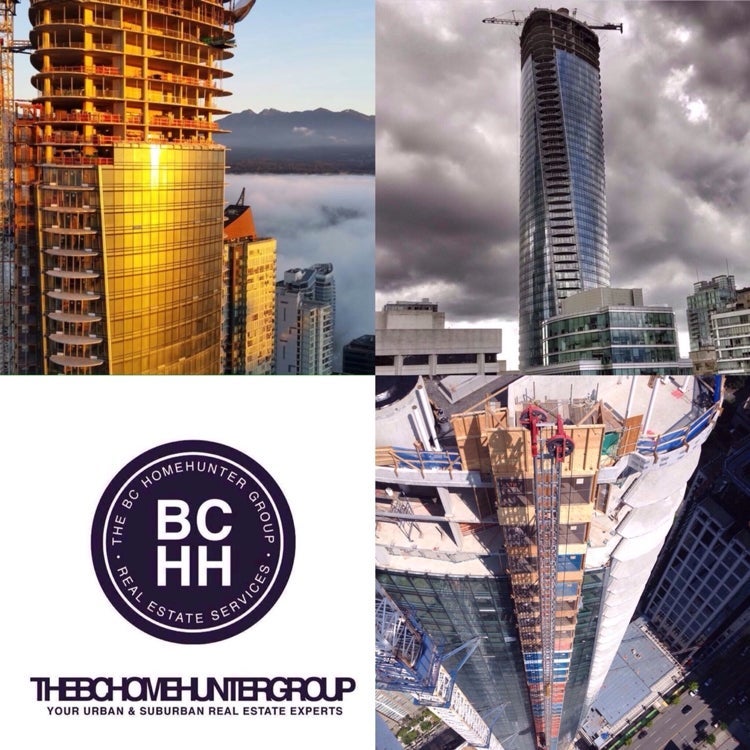 - Surprisingly Gold bounced $25 this week to $1114 and CA$ was up 0.5% to 76.5 cents, relative to US$. This is mainly attributed to the renewed questions on whether the Fed will hike in September. Historically, the US Fed has focused on domestic data rather than international data and it is safe to say that US has had a string of positive domestic data. Market still pricing in a 40% chance of a September hike (3 more meetings left this year and 15 out of the 17 FOMC participants anticipate at least one rate hike).
- US Q1 GDP revised to +0.6% and Q2 GDP to +3.3%. Q3 growth is expected to be around 2.8%.

5 year and 10 year Government of Canada bond yields have declined this week to 0.72% and 1.39%.
The metro Vancouver, Fraser Valley and B.C. real estate market has unfolded exactly as our real estate forecast. If you followed our advice you have done very well indeed, if you have not...it is never to late to turn around your fortunes. Remember the sky is not falling here on the west coast, as long as our fundementals continue and we have political and economic stability. Your living in one of the world's most desirable cities and locations. It's also a prudent idea to remember who has been screaming "the sky is falling" and who has been calmly and steadfastly advising you in the right direction.
Call, text or email Mandeep, Robert and our real estate team anytime with your questions or to buy or sell any real estate in our beautiful British Columbia, 604-767-6736.
Like us on Facebook and follow us on Twitter, Instagram, YouTube, Pinterest, Tumblr and Google+ today. 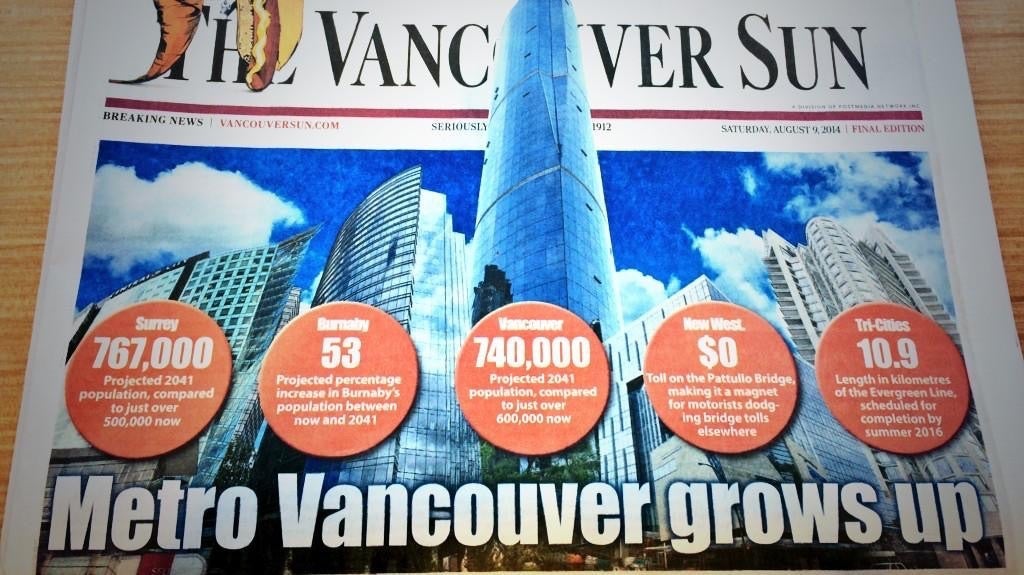