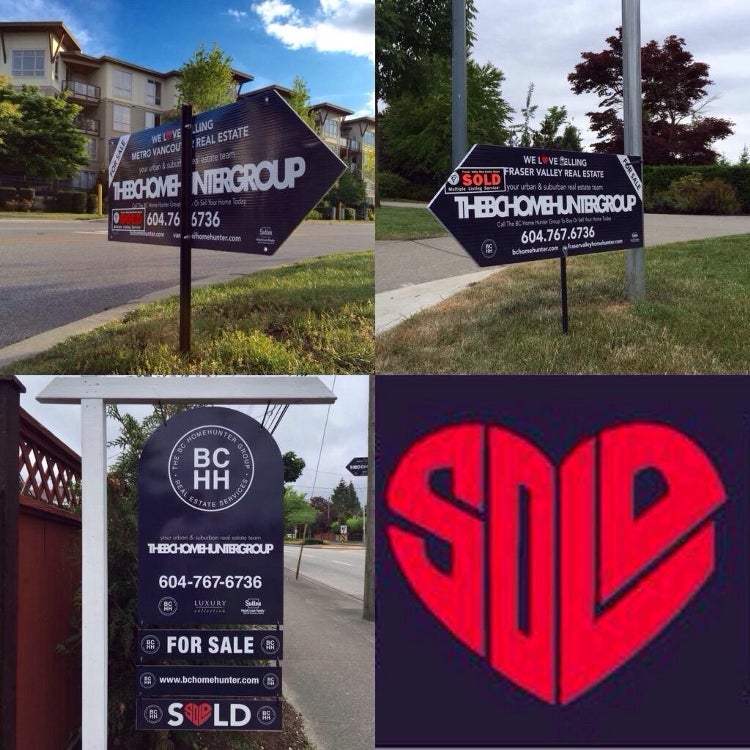 As our real estate team at The BC Home Hunter Group forecast last year, we have had yet another record-breaking month seeing residential sales in the Fraser Valley rise 34.7 per cent annually despite plummeting listings.

The 1,916 residential unit sales processed on the MLS is an increase of 34.7 per cent compared with the 1,423 home sales in July last year.

Jorda Maisey, FVREB president, said, “Home ownership is a passion in our country and in our region currently, conditions couldn’t be better to support that goal. Interest rates are the lowest they’ve been in six years, our provincial economy is on track to be the strongest in the country this year and in the Fraser Valley we have amongst the most affordable homes in the region.

“This is why this summer is shaping up to be the busiest in our history.”

The number of new residential listings appearing on the market increased again in July, rising 7.56 per cent year over year. However, active home listings saw a drop of 23.3 per cent versus July last year. 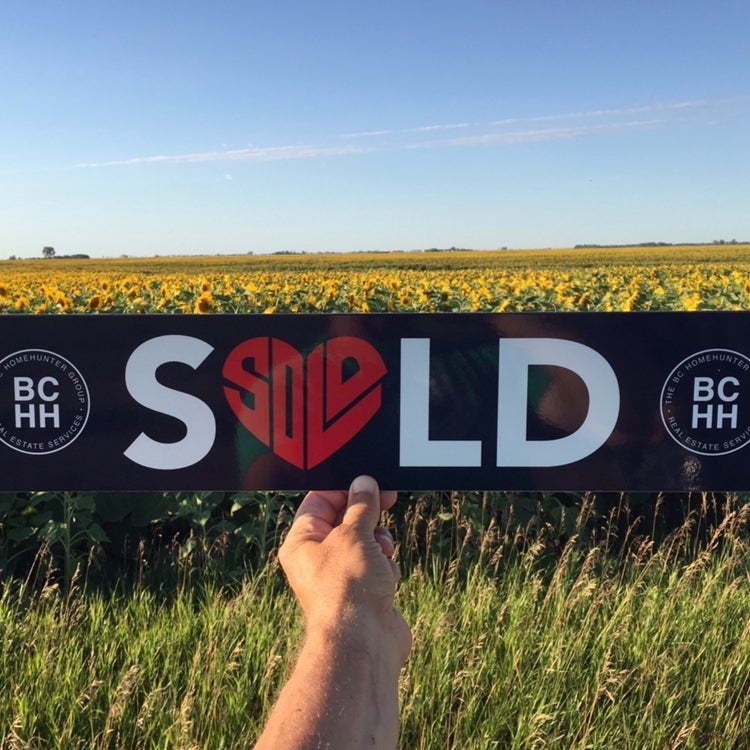 Townhouse sales in the Valley increased 29.3 per cent year over year, and dropped 3.1 per cent month over month. 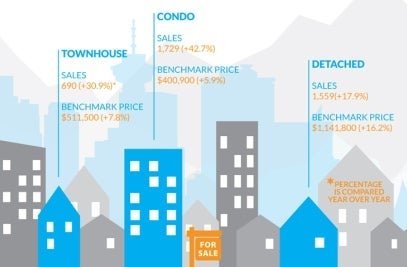 This was particularly acute in detached home listings, which were down 28.9 per cent annually. MLS Benchmark Prices In July, the benchmark price of a detached Fraser Valley house was $621,100, a rise of 9.3 per cent compared with July 2014 when it was $568,300. Fraser Valley townhouse prices in July rose 2.1 per cent year over year to $304,900. Condominium apartments in the region continued to be the only property type to see prices falling year over year, by 1 per cent in July to $192,700.
If you or anyone you know is a Fraser Valley or Metro Vancouver Home Hunter don't hesitate to call our real estate team any time, 604-767-6736. As our wonderful clients already know, we are the only urban and suburban real estate sales and marketing group in the lower mainland of our kind. 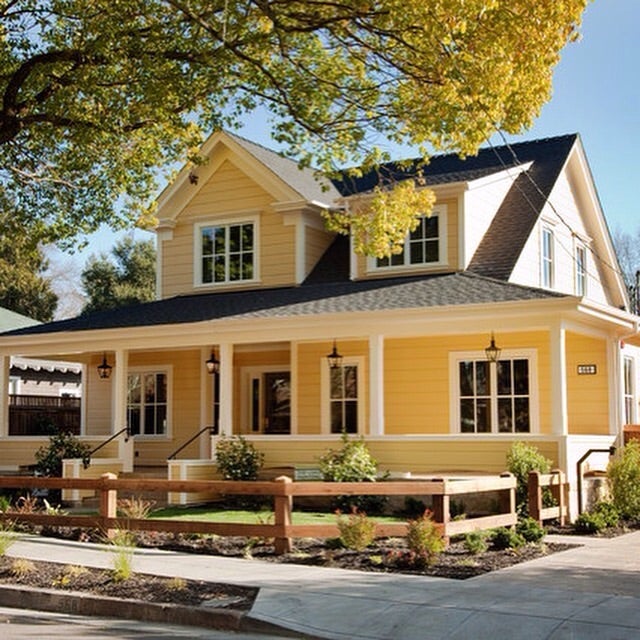