Is Vancouver Real Estate Pricing A Result Of Social Policy? 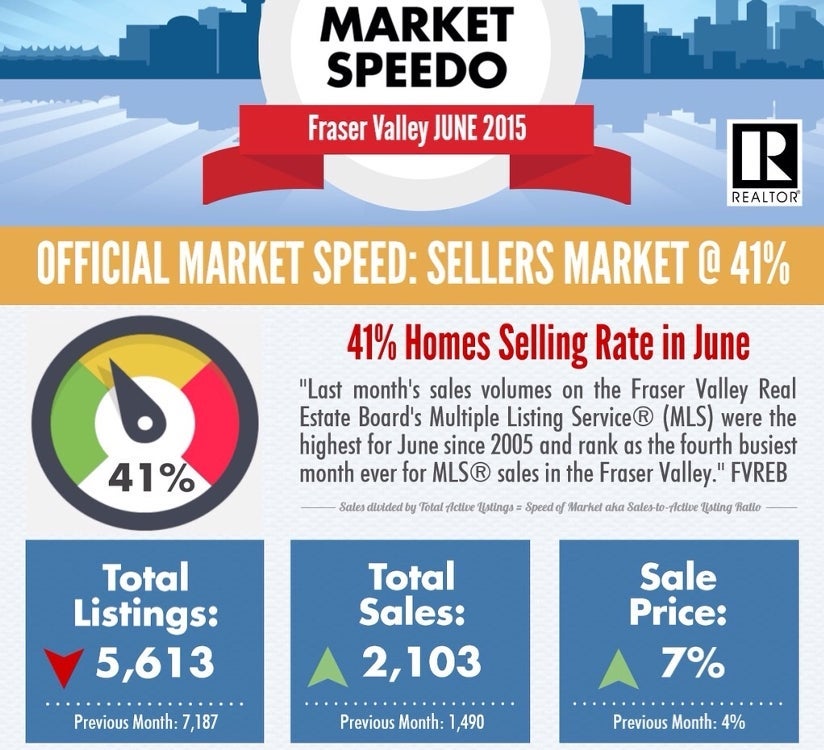 Buckle up for another Truth About Real Estate report.
We all hear the media and special interest group buzz words such as, redistribution of wealth, social inequity, gentrification, social action, have's and have not's, war on the middle class, social this and social that. Here is a dash of the truth about real estate as it pertains to the metro Vancouver and our beautiful left coast. You might not like it because it shines a light on and where few like to see. First of all nearly everyone is responsible including us.
Keep in mind one of the biggest issues facing many Vancouverites is "their" lack of ownership of "their" income and credit capabilities to purchase a home at nearly any price. Somewhere along the line you must take responsibility and not lay blame for your own issues or lack of purchase power. Constantly laying blame at the feet of nearly anyone else but yourself is a sign of a severe sense of "entightlement."
To bring fact based context here is a little history. Almost overnight after the fall of the Soviet Union in 1991, its planned economy was transformed into a market economy. Businesses, factories and property spontaneously fell into the hands of a minority of the population.
This near-instantaneous liberalization, encouraged by Western powers under naive interpretations of how free-market capitalism ought to apply to the new Russian economy, led by some measures to the greatest income inequality in the world, and with it, the resentments and political corruption that massive wealth disparities tend to necessitate.
In modern-day Vancouver, policies at all three levels of government are leading to another great generational wealth transfer (not to mention the silver wave BCHH analyists spoke of in 2004 in the article entighteled, Fastest Way To Become A Millionaire In Canada) – not on Russia’s scale, perhaps, but certainly the largest in the city’s history. Homeowners and developers have become millionaires overnight through no particular skill or agency of their own, at tremendous long-term cost to the community. And like Russia, one pernicious lie has snaked its way into popular discourse: That this is simply free-market capitalism at play. 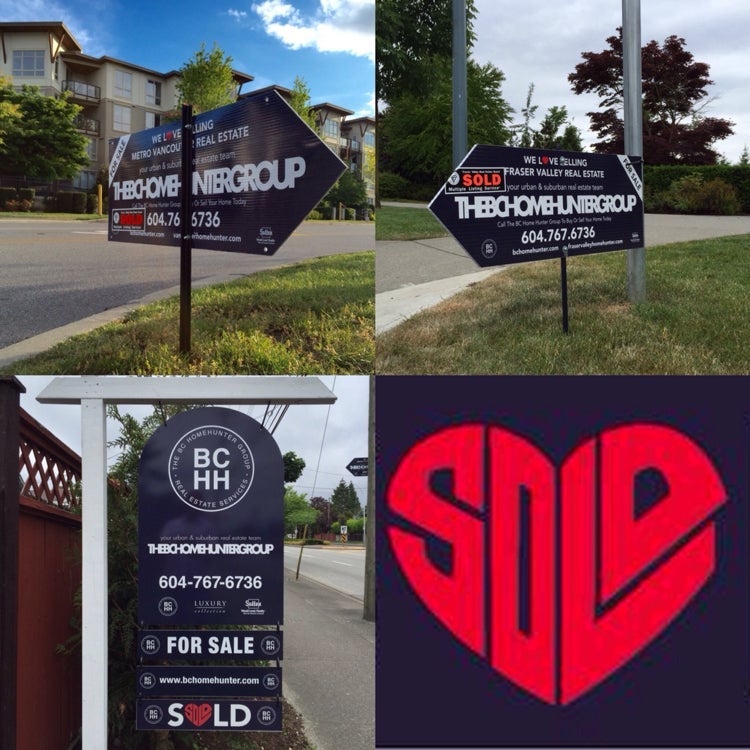 Housing in Canada has never really been a free market. Municipalities dictate what and where real estate can be built through zoning laws. Provinces regularly step in with social housing programs. And, most interventionist of all, the Bank of Canada chooses interest rates. And as we saw this week, despite the uproar of many, the bank is setting rates artificially low to cheapen the Canadian dollar and encourage exports. This has fanned the flames of real estate by lowering domestic mortgage payments and making Canadian property cheaper in foreign currency terms.

Furthermore, mortgages themselves are insured by the Canadian Mortgage and Housing Corp., a Crown corporation (which our federal government has been "shopping" for some time). The CMHC’s mortgage insurance program has made debt available to Canadians who otherwise would not be eligible for mortgages. Ironically, in a bid to make home ownership more accessible, the CMHC has contributed to the country’s affordability problem by adding to demand and pricing out some of the people it was mandated to help.

In foreign capital’s involvement, the application of the term “free market” makes even less sense. Free markets in a global sense simply don’t exist. Countries have different laws, regulations and standards. This is why trade agreements are created – to level the playing field.

Due to government refusal to collect intrusive data on foreign ownership, it’s impossible to know how much of our real estate stock is owned by foreigners. The B.C. Real Estate Association, a biased stakeholder by all rights, estimates foreign ownership of housing stock to be at most 5 per cent, thus dismissing the impact of foreign ownership as inconsequential. Our real estate team at BCHH love math because, well, it won't lie to you. It may mess with all of our heads at times but it breeds excellence in our analysis.

Two amateurish flaws with their analysis stand out among others.

Second, foreign buyers tend to be less price-sensitive, and their subject-free cash offers drive up prices excessively. Put in economic terms, foreign demand is more inelastic than domestic demand and can have a dramatically disproportionate effect on housing prices.

This brings us to the most distortionary government program of all – the immigrant investor program. Through this scheme, 45,000 millionaires migrated to Vancouver between 2005 and 2012 alone. It was thought that investor-class immigrants would create jobs and boost the economy, but the program has been such a massive failure that investor-class immigrants pay less in taxes than refugees. Through a series of loopholes and abject fraud, this class of immigrant continues to funnel untaxed money into Vancouver from abroad.

They come because Canada has some of the loosest property ownership and tax laws in the developed world, and Vancouver is its wild west. The city has among the country’s lowest property taxes, developers hold disproportionate political influence and a league of professionals, such as real estate agents and immigration lawyers, are ready to take their slice of the pie. 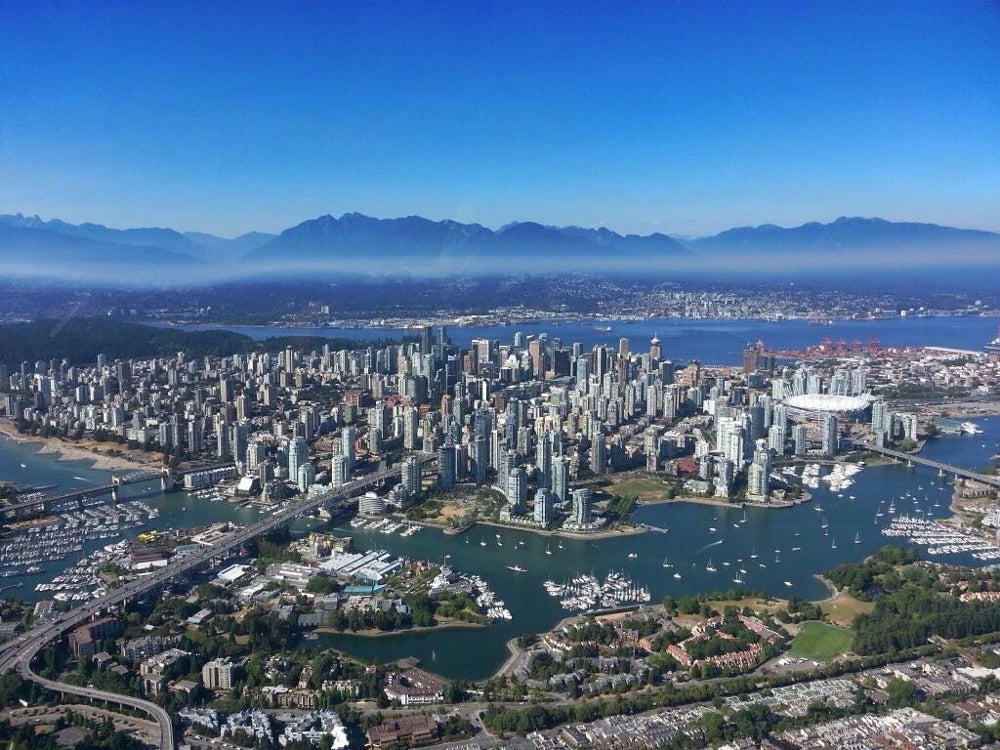 The idea that foreigners should have the same rights as nationals to purchase real estate has no economic basis. Global free markets can have terrible externalities when supply is fixed. You can’t produce more land in Vancouver in the way you can produce more iPads or cars. This is why Canadians are restricted from buying property in countries like Switzerland, Iran and China.
Those spouting free market arguments have no understanding of its real world constraints and prove the adage that a little understanding of economics is more dangerous than none. The countries with cities in Demographia’s top 10 international housing least affordability list all have regulations to at least measure, and in most cases curtail, foreign ownership, except for Canada.
Naturally, we see many foreign investors with little to no emotional investment in not just our real estate but more importantly our precious metro Vancouver, Fraser Valley and B.C. communities and infrastructure. Many trade our real estate back and forth and cooly as you might trade a stock or bond. Case in point BCHH wrote a report in 2005 regarding the correlation between luxury home and car sales, comparing other cities such as Sydney, Australia to Vancouver.

There was a time when governments cared about the principle of housing affordability – when housing was what you lived in, rather than an investment class. Those times are done. We live in a globalized world and little Vancouver is a precious commodity. What we don't need are cry babies and more socialist engineering. We don't want or need more racism and blame game. We need to take ownership of ourselves, work hard, invest and encourage self improvement not hand outs. Vancouver has a massive class of renters that have no desire to do what it takes to become homeowners here. The fact is that investing in Vancouver's condo market doesn't make sense for most. We suggest investing long term in places like Chilliwack even, which, in twenty years will be the next Surrey. 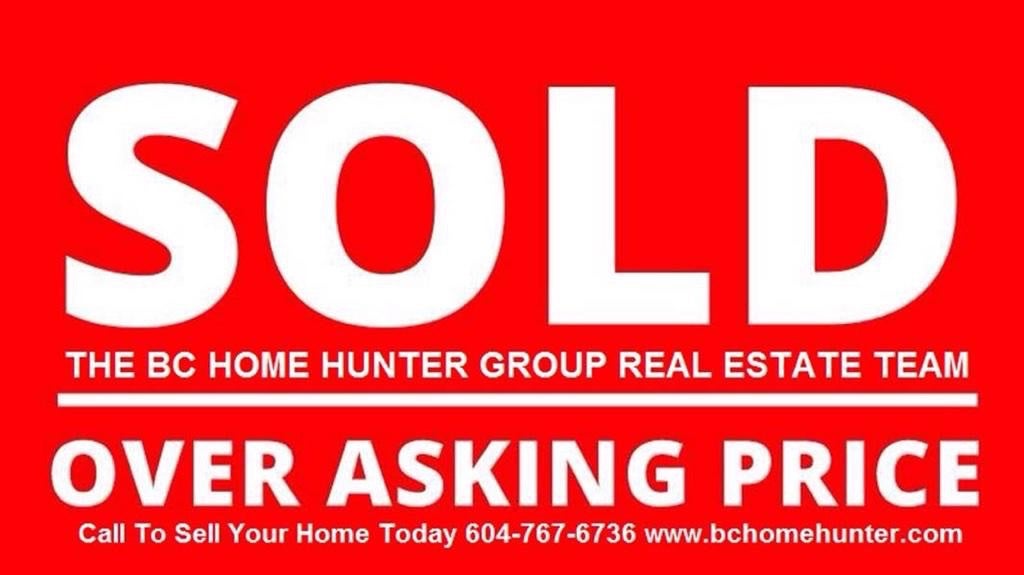 ﻿You hear government officials literally laugh off ideas of locals living in neighbourhoods like Coal Harbour. That the idea someone who works in Vancouver should be able to "afford" to live in the city is somehow funny speaks to the perverse acquiescence of many Vancouverites lack of desire to actually work hard and invest like their forefathers did. Raising the minimum wage to $25 and hour will not provide you with, nor should it, the income to purchase a Coal Harbour concrete coffin with ocean and mountain view.

The aforementioned policies (or lack of policies) have made existing homeowners incredibly wealthy, while most everyone else is permanently priced out of the market (keeping in mind that many of those are elderly and paid exorbinant interest rates, not to mentioned serviced their properties and communities over their lifetimes. This wealth hasn’t been created – it’s been transferred from the future to the present. Robust wealth is created through business and innovation.
As our stagnant service industry (remember we don't want industry only nimby green jobs) based job market shows, we are not becoming wealthier – and with leagues of young, fine arts educated baristas leaving the city, it is on a path of decline. We have mortgaged its future, and the future of younger generations, to pad the coffers of today’s property owners. Vancouver is indeed going to become a suburb of the Fraser Valley. Instead of socialist tax and spend, spend, spend and redistribute social policy and laws perhaps it is not too late to step back and take personal and governmental accountability for another fine mess we have gotten ourselves into.

Vancouver’s housing crisis has been directly caused by government policy and a lack of personal responsiblity and income producing by many residents and now that an entire generation has been priced out of the market, we’re being told to deal with it – it’s the free market. That term, “free market,” has become meaningless in the process – invoked when it benefits the wealthy and powerful, and completely circumvented when it doesn’t.
If you or anyone you know is considering the purchase or sale of any metro Vancouver, Fraser Valley or B.C. real estate, don't hesitate to call, text or email our real estate team first, 604-767-6736.