You've received our weekly BCHH market newsletter. One of our hot spot reports is the run up to summer vacations and our supernatural BC summer recreation season.
It's not just the mercury that’s rising throughout BC. After a long slump, the market for recreational properties is heating up… rapidly. Industry insiders are screaming "This is the busiest start to a year that we've seen in a long, long time."

Our annual BCHH recreational property report basically shares the same message, citing increased interest from overseas and domestic buyers because of the low Canadian dollar.
Our real estate team's leadership have taken recent trips to the Okanagan, the Sunshine Coast and Vancouver Island. We found, what seemed to be, the entire Sunshine Coast for sale. The Okanagan offering excellent product and value across the board. Vancouver Island is a dog with a different set of fleas but does offer excellent value in many areas.
The good news for buyers? Now’s the time to snag some good deals while properties are still attempting to rebound from previous lulls and interest rates remain at historical lows (we remember then in the high teens and low twenties).

“In an economic downturn, recreational properties are always the first to feel the pressure and the last to come back,” says Curt Jansen, vice president of sales and marketing with Skaha Hills in Penticton. He adds that sales are now so strong, Skaha Hills’ initial phase sold out in just over two months — a far cry from the predicted two and a half years. 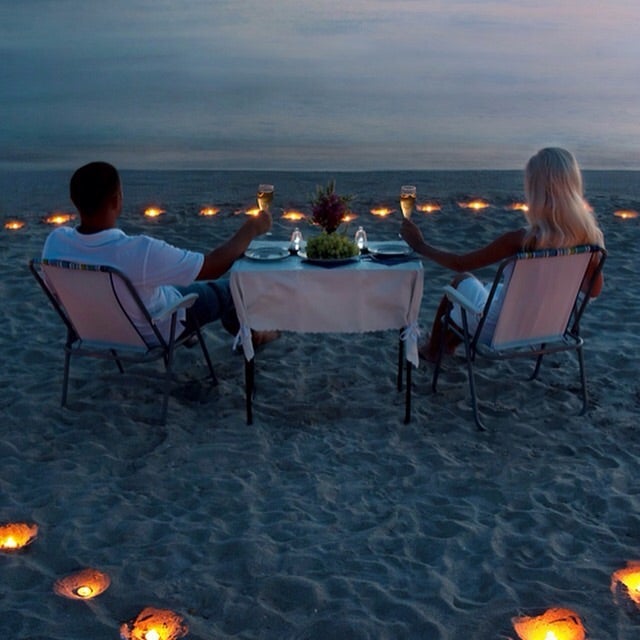 He notes the 2008 financial meltdown lured many British Columbians to invest in desert locations like Scottsdale or Phoenix when the Canadian dollar was at par and American recreational property was readily available at 40 cents on the dollar. Now, as the loonie loses ground against the US greenback and bottom-line travel costs – especially airfare – skyrocket, many property owners see a new opportunity in Canadian markets.

“You’ll likely be able to sell your US property at a profit, plus you’re making 20 per cent on the dollar when you convert to Canadian funds." “Meaning you can purchase a property somewhere like Vancouver Island or parts of the Okanagan that are still undervalued by 10 or 20 per cent, and often still keeping money in your pocket.”

One question mark is the Alberta buyer. Don Campbell, founding partner of the Real Estate Investment Network (REIN), believes the combination of falling oil prices and a new provincial government will keep some Albertans sitting on the fence for the immediate future. They are still coming but acknowledges they are now less of a primary market driver. 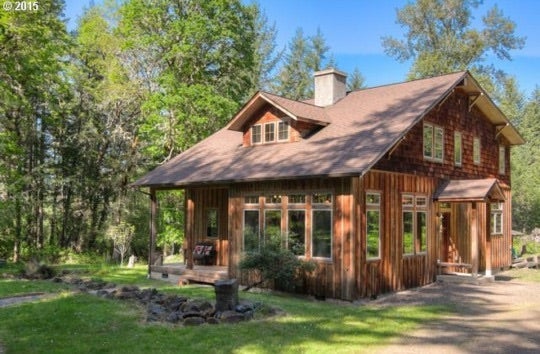 Heat Indicators: The Decision to Buy

Access remains a key driver in the decision to purchase recreational property, but proximity to services and amenities is gaining strength as a major consideration.
“While there will always be people who want the pure solitude of being somewhere out in the bush, the majority of buyers still want the convenience of things like a grocery store, coffee shop and somewhere to eat out,” says Campbell. “They also want to be able to get there in three or four hours after work on Friday – even if they’re arriving at midnight, it’s OK.”

Our BCHH real estate team agree with that assessment for the most part. It's been nicknamed the “golden circle” – an informal but remarkably accurate price predictor based on proximity to the urban hubs where most recreational property buyers live. “For example, you’ll likely spend $600,000 to $700,000 for a lakefront property in Merritt — about a two-hour drive from Vancouver. If you’re willing to drive five hours to Williams Lake, you can find the same kind of property for half that amount. And in Prince George, a 12-hour drive from Vancouver, there are lots of lakefront deals to be had for around $100,000 — but you can’t spontaneously drive there for the weekend.” 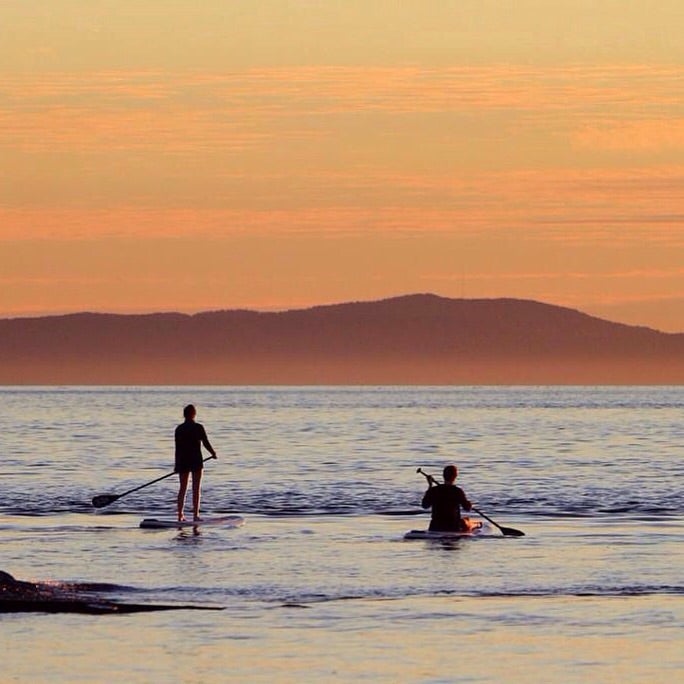 So where are the hot deals to be had? Apparently, lots of places.

Vancouver Island: According to most insiders, Vancouver Island is one of the top hotspots when it comes to value for money – especially in Courtney/Comox, where reliable WestJet flights simplified commuting from Vancouver or other urban centres.

Gulf Islands: A bargain hunter’s delight with waterfront lots as low $50,000 on islands with boat access, according to all reports. Even islands served by BC Ferries have deals – like a lowbank, waterfront acreage for $400,000 or $500,000 with a residence already built. Be careful though as resale could prove a very lengthly expertience.

Penticton: WestJet and Air Canada flights from Vancouver or Alberta are also being hailed as a game-changer for this Okanagan destination. Plus there’s the allure of owning in the heart of wine country. Our inhouse analyst Robert Pybus believes the smaller acerages popping onto the market in the middle and upper bench areas are gold and offer excellent long term opportunities.

South Cariboo: Particularly appealing to families in their late 40s and 50s or early retirees, waterfront properties average $260,000 and non-waterfront can be found for under $100,000 according to 100 Mile statistics.

Kelowna: Now emerging from a prolonged and severe case of the doldrums, Kelowna is once again attracting attention from a diverse range of buyers whose motivations range from enjoying more vacation time, create a family legacy, or owing a property that can be rented out now and become a full-time residence in retirement.
Lakefront properties commanding as much as $2 million-plus are once again moving steadily if not rapidly. Gated communities – especially when associated with amenities like a golf course, luxury spa, or winery – continue to gain attention. BCHH is very bullish on Kelowna, Peachland and Summerland but not so much Vernon. 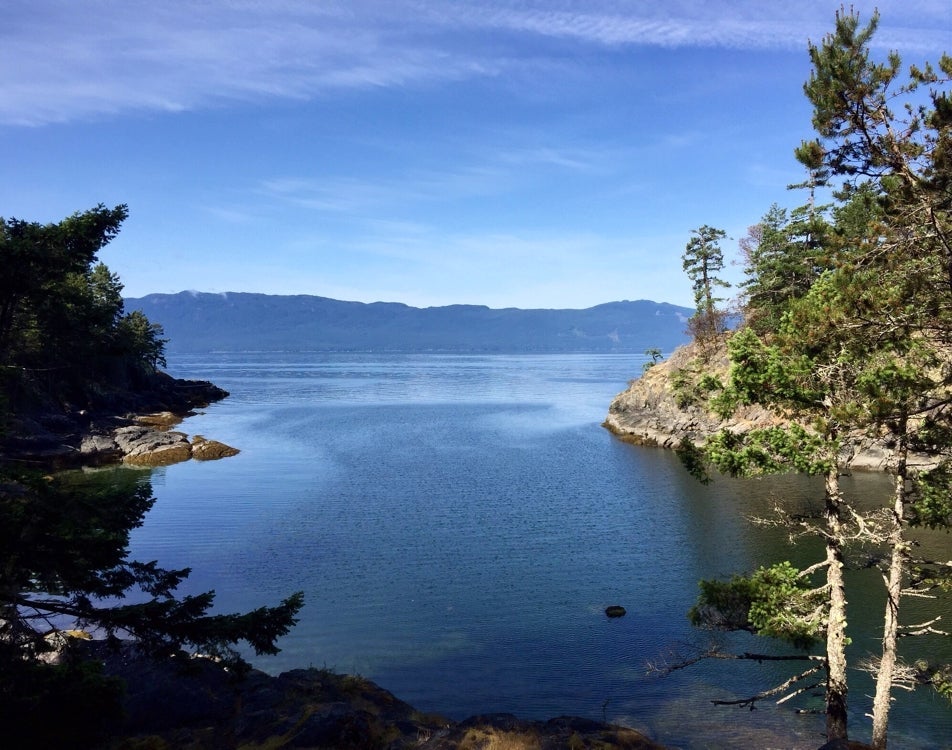 Whistler: Inventory is down, demand is up, and Whistler’s now well-established status as a four-season resort are all contributing to a resurgence of demand including an increasing number of ex-pats who are delighted to spend some of the US dollars they’ve earned working abroad on a summer recreational property for their family.
Whether your considering purchase or sale of any real estate anywhere in the lower mainland, west coast or B.C. don't hesitate to call, text or email our real estate team anytime, 604-767-6736. 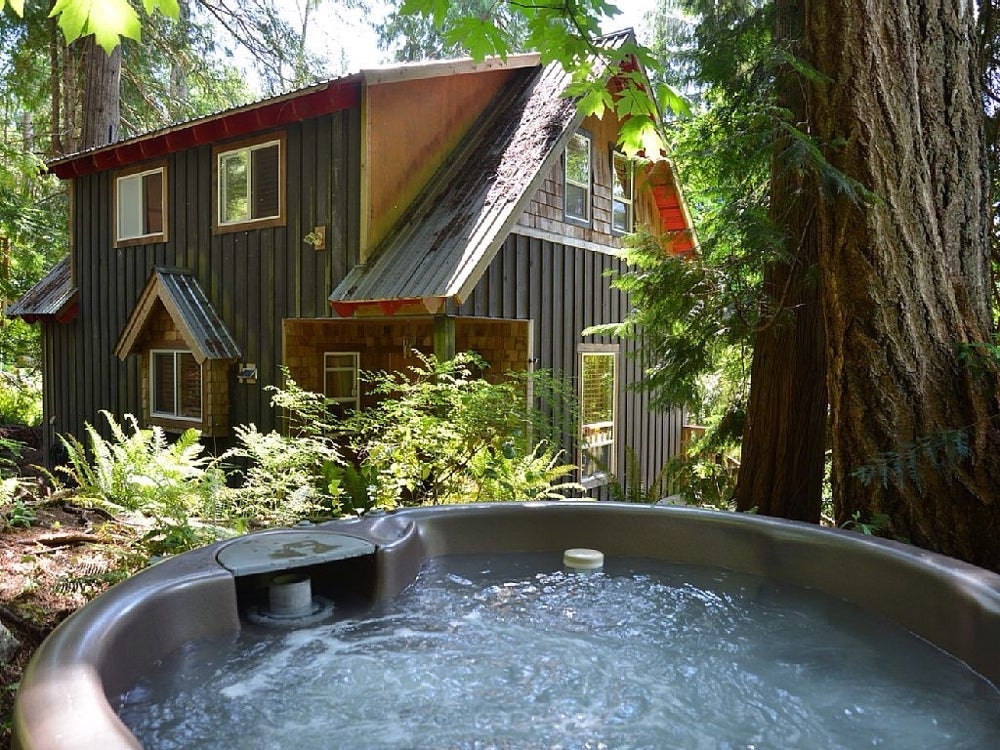