Toronto brokers are pointing out Metro Vancouver’s curb appeal for us, which is living near an ocean, mountains, our mild climate and the ample green space are, for starters, nothing to sneer at.

The weather also means Metro Vancouver and the Fraser Valley real estate sales season never really winds down, allowing significantly more viewings and potential buyers, but when it comes to the almighty dollar, there are some perks too. Add the plethora of offshore investors to that matrix and our real estate team can tell you we have received enquires on Christmas Day or midnight. The historical spring and fall suburban does not exist in urban Vancouver by comparison.

“Despite the fact that prices tend to be more expensive on an average basis, they’re actually better if not on par with Toronto for first-time home buyers. So, getting your feet and actually becoming a homeowner — it might be slightly easier in Vancouver." 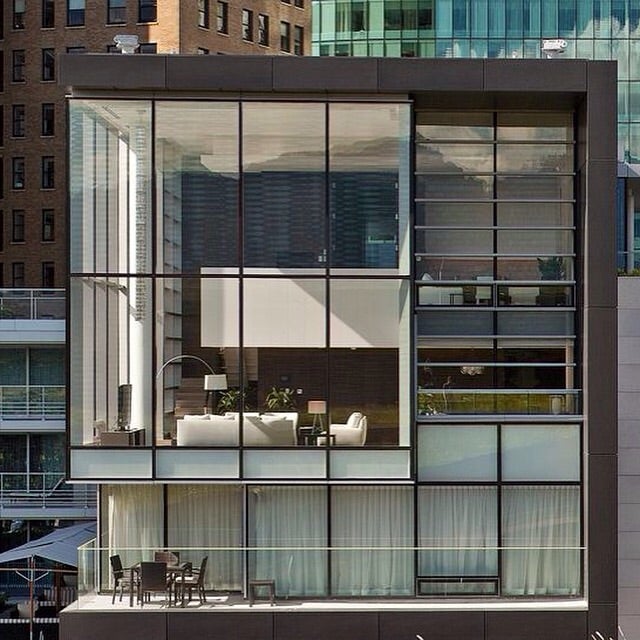 First time buyers in Vancouver spend an average of $420,000 compared with about $5,000 more in Toronto and there are also almost twice as many condo re-sales here as there are out east.

You'll also pay less tax if you close the deal here. Don't forget the current Ontario provincial government has been increasing the provincial debt and taxes like a drunken sailor. The crushing debt, exhorbitant home heating costs, property taxes and their own traffic and transportation issues add to the future issues facing home buyers and investors alike.

And if you’re on the selling side of things, you’re also more likely to get what you’re asking for in Vancouver. 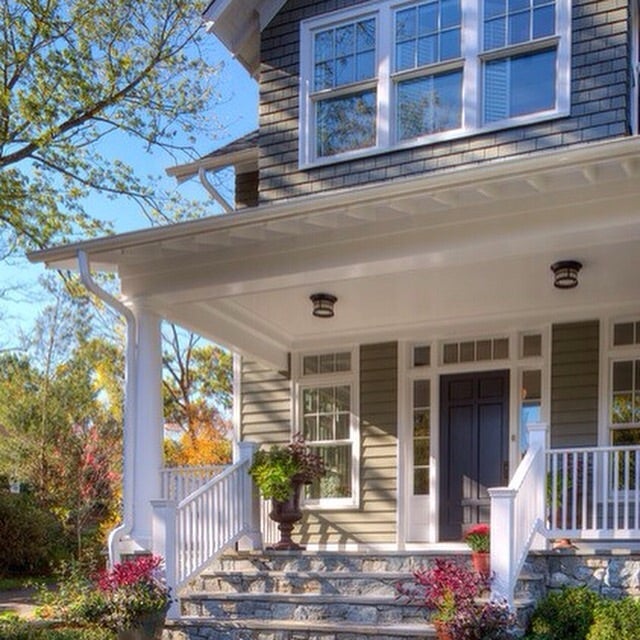 Fard says the sky really is the limit when it comes to real estate prices here. A home that was listed at just under $6 million sold in 12 days for $2 million over the asking price in May.

Two weeks ago, a home listed at just under $3 million sold for more than $1 million over asking, in mere hours.
There you go Vancouver. If your still feeling out of sorts or that you cannot afford a "home" in pricey Metro Vancouver? We dare you to call us and give us the disinct pleasure of showing you just what you can afford in the Fraser Valley or any number of spectacular lower mainland and B.C. communities.
Call, text or email us anytime, 604-767-6736.
blog comments powered by Disqus