As our real estate forecast, duplex construction led the growth again this month, up 28.7 per cent compared with April 2014, followed by single-family homes, which rose 18.2 per cent year over year. We have continued to see duplex development in areas such as North Vancouver city, Richmond, Surrey and of course Vancouver and other lower mainland regions.

The growth in townhome investment in the province slipped slightly but was still high at 17.3 per cent year over year.

Having started to pick up last month, BC's annual growth in new condo apartment investment rocketed to 17.3 per cent year over year. 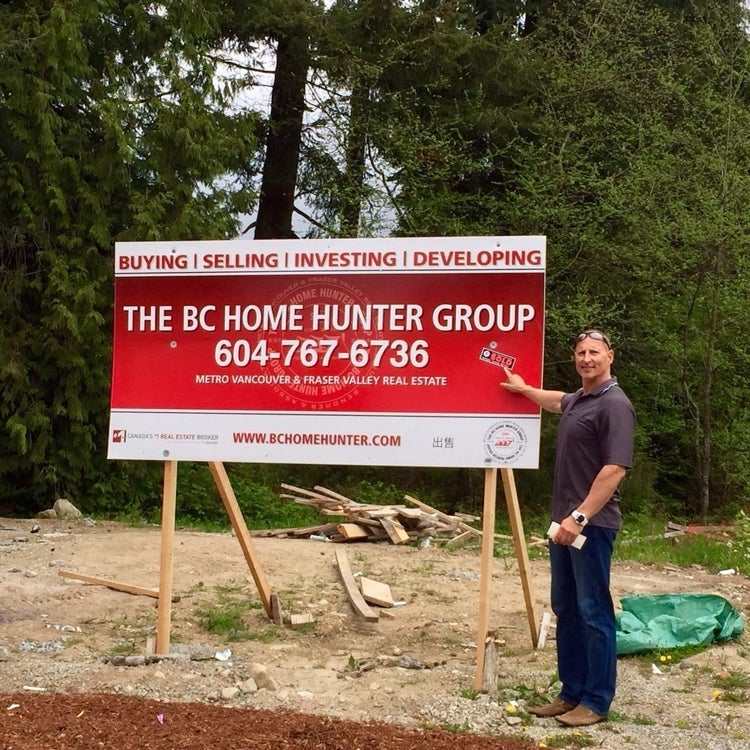 The province’s overall annual housing investment growth was the second highest in Canada, after the Northwest Territories, which posted a 48 per cent year-over-year increase (keeping in mind of course there is almost no growth so 5-10 extra homes can be misleading).

Across Canada, the $3.89 billion new housing investment was an annual increase of a much more modest 2.3 per cent, due to significant declines in some provinces and territories. The election of the new NDP government of Alberta has forced us to revise our forecasts to much lower levels and look for new tax and spend policied driving investment to B.C.

Interest rates continue to be at staggeringly low levels and we continue to advise our clients to lock their mortgages in for as long as they can if it suits their home ownership or investment plans we develop together.

If you have any question or your considering the purchase or sale of any real estate don't hestitate to call, text or email our real estate team, 604-767-6736.