North Vancouver Is A Terrific Place To Live - Ask Our Clients

As our North Shore clients at The BC Home Hunter Group BCHH know all too well, North Vancouver is officially a great place to live: in fact that is what our team are hearing from money saving experts and journalists in the travel and wealth sector.
Members of our real estate team have lived, skied, climbed, mountain biked, hiked and explored every corner of the North Shore for decades and their families before them. We know full well all of the benefits as well as the detractors of living in North or West Vancouver.
The North Shore is particular one of the nicest places to live in Canada (if not North America) but it’s not for the financially embarrassed – and therein lies the catch of course. Have you taken a look at what a building lot sells for in Edgemont Village lately? While the detached home market has and will continue to be extremely desirable and profitable the resale condo market, for the most part is horrible, with assessments down year after year.
The District of North Vancouver actually is placed in the top ten listings of best places to live in Canada, albeit at the bottom end of that list. Still, there are a number of pull factors that would make anyone think about coming here to live – provided they could afford it.

The District of North Vancouver is a community where you will find low unemployment, lower taxes and an even lower crime rate. The average household income is substantially higher than the national average and Money Sense magazine rates this place as the ninth best place to live in Canada as a result.

The District of North Vancouver was the only Lower Mainland community to make in to the top ten list, even the opulent West Vancouver district only made it to number eleven (11) but one thing we should not overlook is that West Vancouver and the District of North Vancouver are the richest districts in Canada. That said, you should take a look at uber desirable South Surrey and White Rock which is definitely the West Van of the extremely desirable Fraser Valley. 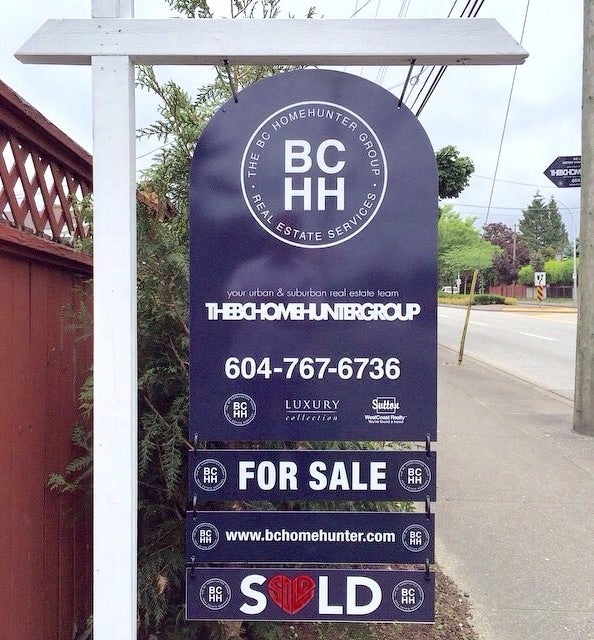 It's no suprise to our real estate team that the value of the real estate is what really bolsters the wealth here. The average wealth of North Vancouver residents and West Vancouver dwellers (detached home owners not condos) puts them all as millionaires – however, much of wealth is actually tied up within the property rather than hard cash sitting in the bank.
In 2004 our in house analyst Robert Pybus penned a report entightled, "Fastest Way To Become A Millionaire In Canada - Inherit It" which spoke to the issue of the largest transfer of global real estate wealth in history. All of which is taking place on the North Shore in epic proportions.

If you take the over taxed nearby City of North Vancouver (which came in at number 20 on the list of best places to dwell in Canada), you will find this place is less wealthy per individual but access to health care is easy with Lions Gate Hospital at 14th off of mid Lonsdale. The opportunity to safely walk to work is there and the low unemployment figures are much in evident here too. Not to mention the Seabus is found at the foot of "LOLO" and no one in their right mind every wants to tempt either of the bridges connecting "the shore" with the realities of downtown Vancouver.

Mayor Richard Walton has openly said he was not surprised the District of North Vancouver ranked so high in the list. Indeed, he was somewhat surprised it was not at the top of the list as he agrees (as any politician should) it is a “very nice place to live.”
He also noted that people who live on the North Shore District tend to get involved in sports and the arts facilities with enthusiasm and vigour.
Like Vancouver, the north shore has seen a serious increase in immigrant investors most of which are from the Middle East or Asia. This significant influx has seen a definite cultural shift almost everywhere on the north shore and has been a reason why real estate prices have climbed much like other jurisdictions. Don't look for that to change any time soon.
We hope this intimate and localized peek into North Vancover and north shore has been at least somewhat informative.
If you or anyone you know is considering the purchase or sale of any real estate on the north shore or anywhere else don't hesitate to call or email us anytime, 604-767-6736. You can also hunt for your metro Vancouver dream home at www.northvancouverhomehunter.com, www.westvancouverhomehunter.com or www.vancouverhomehunter.com
blog comments powered by Disqus