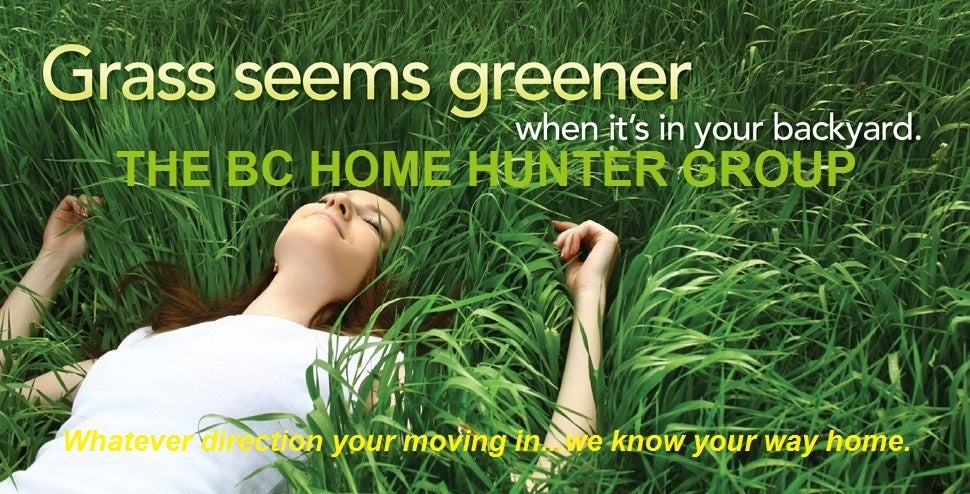 Vancouver renewed its title of fifth most liveable city in the world and first in North America, beaten only by Vienna, Zurich, Auckland and Munich. 2014's survey, conducted by Mercer, returned the same results.

The survey looks at several factors such as personal freedom, crime, political stability and air quality, and Vancouver’s milder climate is one of the main reasons for it having a higher ranking in North America.

The survey also looks at housing but not for the cost. If that were to be taken into account, Vancouver would most certainly dip a few spots in the ranking as would many cities. Almost every city on this list also ranks as one of the most expensive to live in.

While cities in Western Europe held a majority of the rankings, there were more Canadian cities in the top 35 than those in the U.S. Behind Vancouver was Toronto (15), Ottawa (18), Montreal (24) and Calgary (33). 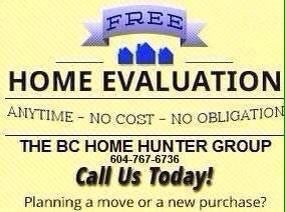 If your considering the purchase or sale of your home or property don't hesitate to call our urban and suburban real estate team at THE BC HOME HUNTER GROUP any time, 604-767-6736.

Top 35 cities for quality of living: 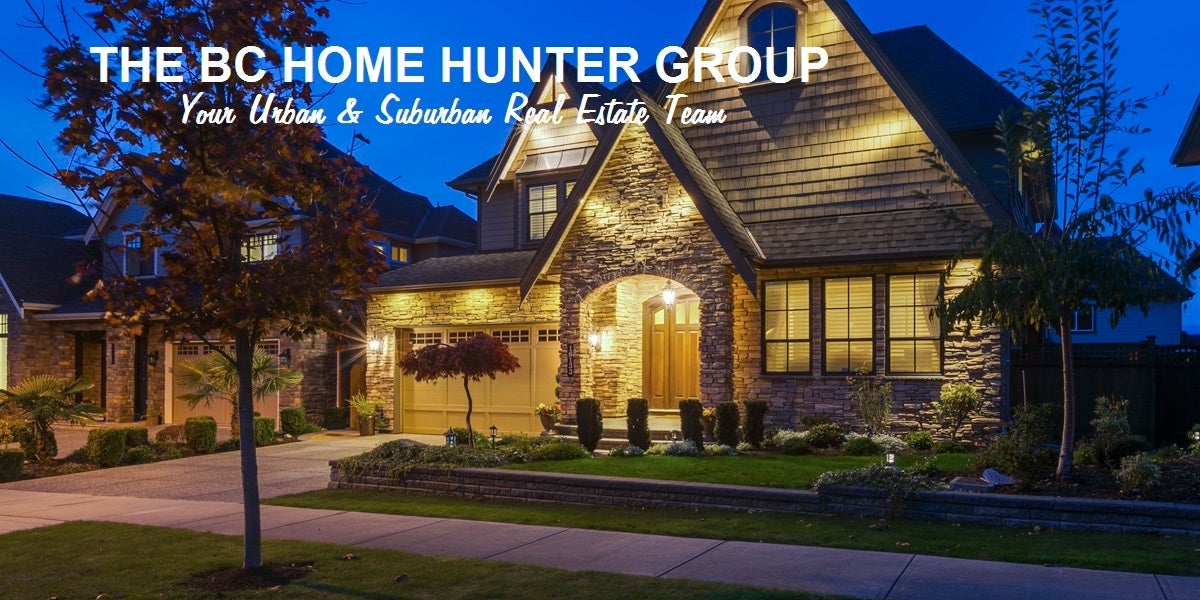