As our real estate team at THE BC HOME HUNTER GROUP has been forecasting for quite some time the Fort St. John (and Kitimat, we are very bullish on Kitimat as our clients and readers know) market is looking very good.
The sizzling market could get even hotter if the extremely necessary dam project is approved, but some are of course predicting short-term effects.

That was the consensus Tuesday among city real estate participants as the provincial cabinet works toward a final decision on the hydroelectric development that would be built about seven kilometres from Fort St. John.

The project recently received federal and provincial environmental approval and construction could begin early next year if cabinet approves the project.

“Site C will have a huge impact on the area, much more than anyone perceives,” said developer Gerry Olma, who plans to begin construction early next year on a 208-acre mixed-use residential/commercial project in Fort St. John.

“Right now, the real estate demand is based on what’s happening now, which is a hell of a lot. The announcement of Site C going ahead will create even more interest in the area.” 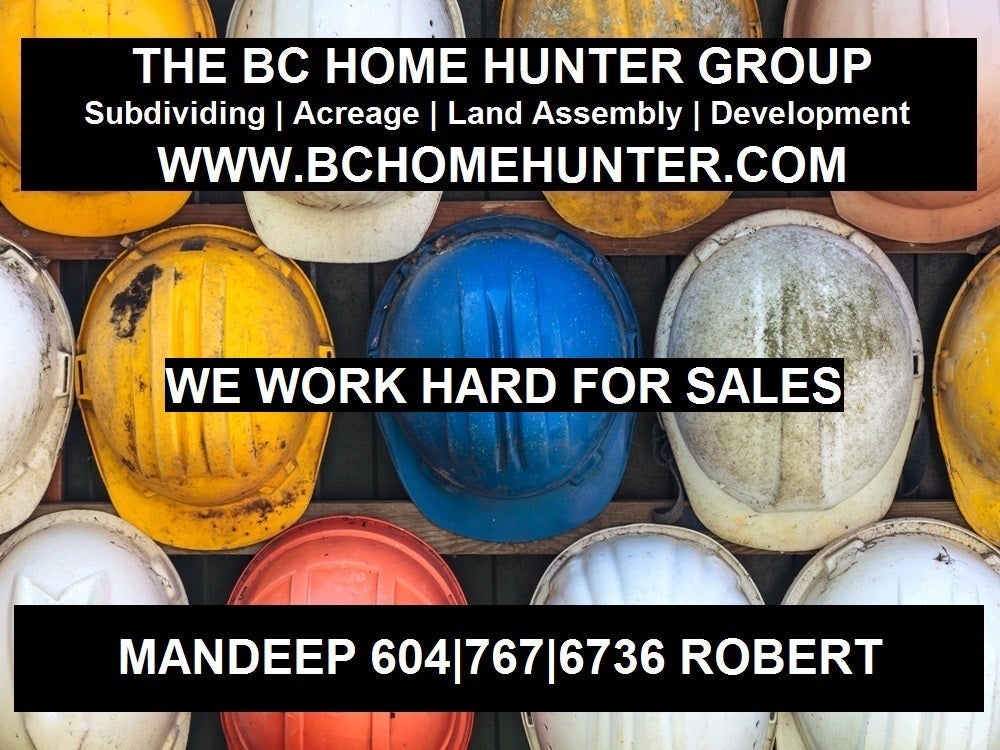 An active energy sector in northeastern B.C. has made Fort St. John one of the province’s strongest real estate markets, with the average price of a detached home rising by 10.1 per cent in the past year to $410,200.

The average selling price for Fort St. John industrial land has increased by more than 10 per cent in the past year to about $162,000 an acre and most current industrial properties in the area are now asking for at least $200,000 an acre.

Curtis Robinson, director of B.C. Northern Real Estate Board, thinks approval of the Site C project will have a “slight impact” on housing prices but feels it will have a significant impact on the rental market. Fort St. John has an apartment vacancy rate of 1.5 per cent.

“We’ve seen rental properties bought up and prices go up since we started going doing this Site-C-is-coming road about three years ago,” said Robinson, a real estate broker in Fort St. John.

He said most Site C construction workers will be housed at two large work camps to be built near the dam site, so he doesn’t expect them to buy homes in Fort St. John — though some may want to rent apartments there.

“Some people think house prices here will jump by 20 per cent because of Site C but I just don’t see that,” Robinson said. “I think we’ll probably see more of an impact on housing prices from (liquefied natural gas) projects than we will from Site C.”

“Site C may give the market a bump for five to 10 years but then it will settle down after that,” he said.

His company’s first Fort St. John rental building is expected to be ready for occupancy early next year, with monthly rents ranging from $1,600 to $1,800 for units with 850 to 950 square feet of living space.

“People who believe in B.C. want to believe in Fort St. John,” she said. “That’s why we’re there.”

If you or anyone you know is at all interested in purchasing any property in any area of British Columbia do not hesitate, call or email our real estate team members for our in-depth analysis and to assist you with any sale or purchase, 604-767-6736.
blog comments powered by Disqus