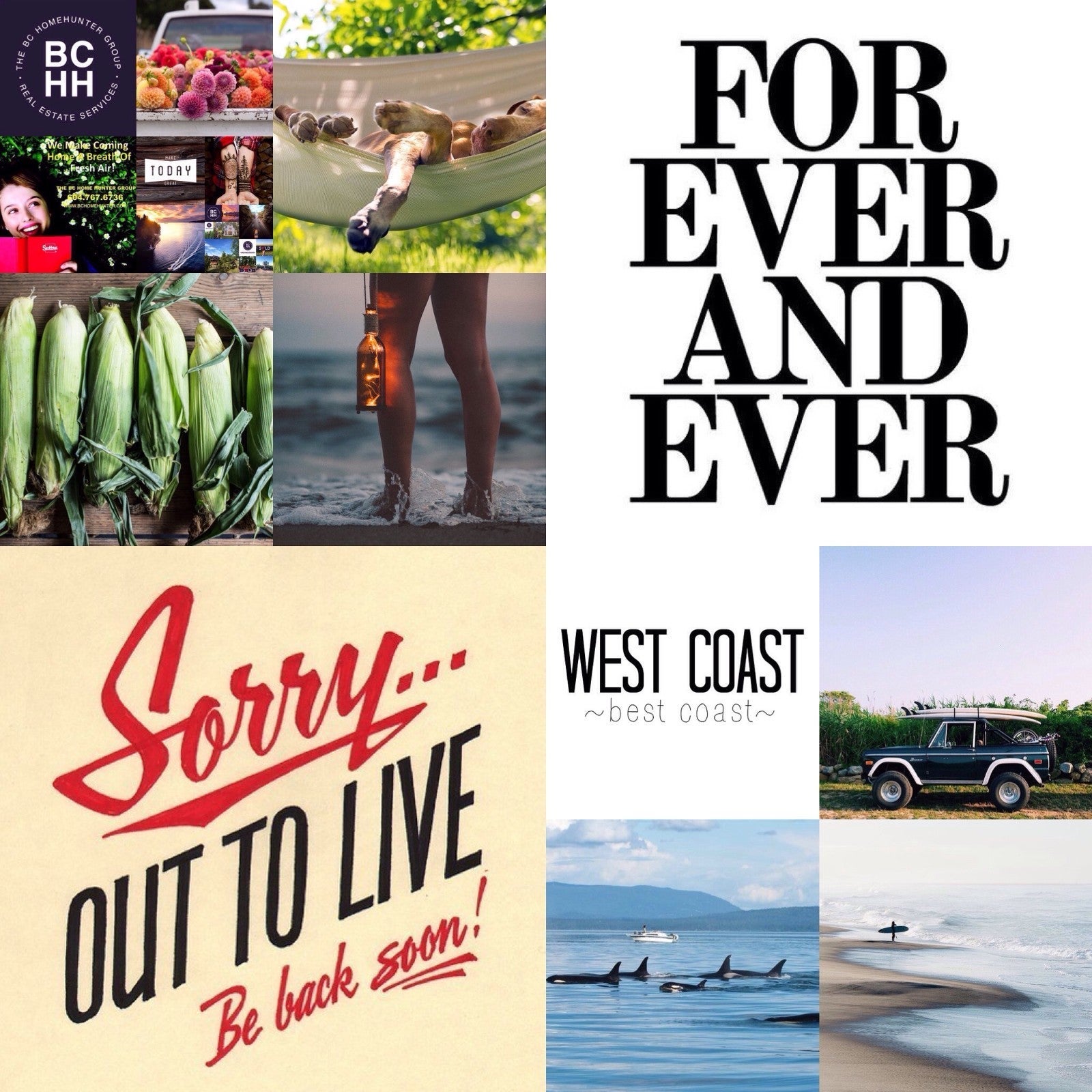 It comes as no surprise to our real estate experts at The BC Home Hunter Group that the price of an acre of our extremely desirable Fraser Valley farmland is approximately six times higher than in the rest of western Canada.
The price of an acre of Fraser Valley farmland is about six times higher than in the rest of western Canada, according to analysis provided by our inhouse analyst Robert Pybus. An example of those values are as follows: farms in Chilliwack -Fraser Valley sell for up to $63,000 per acre, the lowest priced Fraser Valley farmland sold this year for $41,000 per acre. Some crop farmland in Surrey and Delta have sold for more than $75,000 per acre this summer. Prices rose modestly in 2014, but are close to the same level as two years ago. We are forecasting extremely aggressive valuation increases in the lower mainland and Fraser Valley ALR and non ALR for the next 4 years and continued high demand for generations to come.
British Columbia also has among the lowest priced farmland in Canada. Bare farmland in the Peace River North sold for between $750 and $1,550 per acre this year, which is lower than prices seen in other western provinces.The report said that farmland prices in Alberta ranged from $1,000 to $10,000 per acre, while in Saskatchewan, farms sold this year for $950 to $2,550 acre, with slightly lower prices in Manitoba. 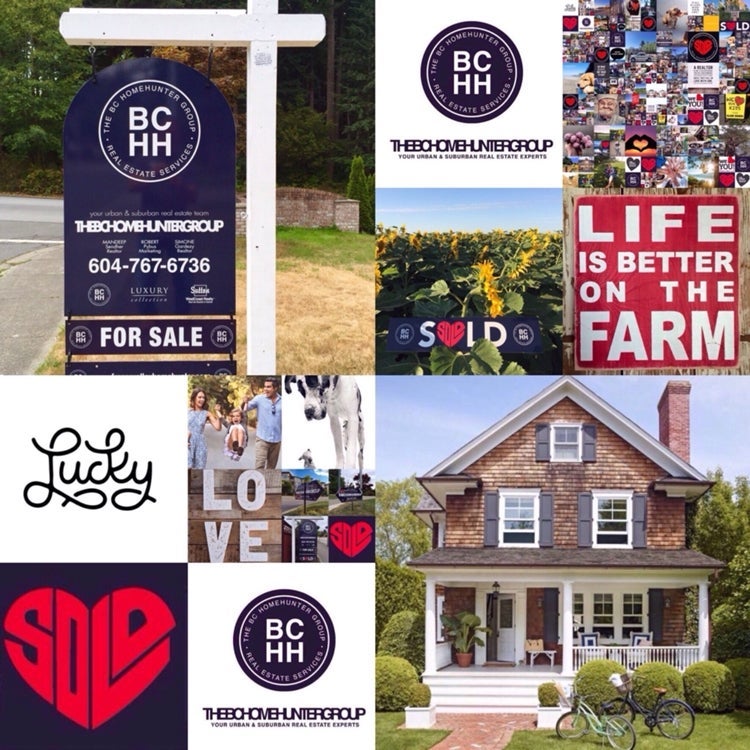 Some Ontario farmland near Toronto and slated for development reached as high as $54,000 per acre this year, but typical prices across the province were in the $7,000-per-acre range. Keeping in mind the massive population differences between the GTO and GVRD make land valuation differences truly noteworthy.

The current B.C. government changed some of the ALR rules and regulations in 2014 but most of the changes positively affected areas in the interior regions. BCHH is forecasting a potential provincial government change in future elections which would have incredibly, hyper negative consequences for your home and land values as well as the market as a whole, the British Columbia economy as well as the structure of taxes and redistribution of wealth and land. However, if one is considering inter generational land and real estate investments these seriously potential negatives could be mitigated over decades of ownership.
Most farmland in B.C. is under the agriculture land reserve (ALR), which restricts its use for residential or commercial development. Nationally, farmland prices have increased 15% in the past year, according to Statistics Canada.

Whether your considering buying, selling, investing or developing any land anywhere in the Fraser Valley, Metro Vancouver, West Coast or BC, don't hesitate to call, email or text The BC Home Hunter Group with any of your questions or concerns at any time, 604-767-6736. 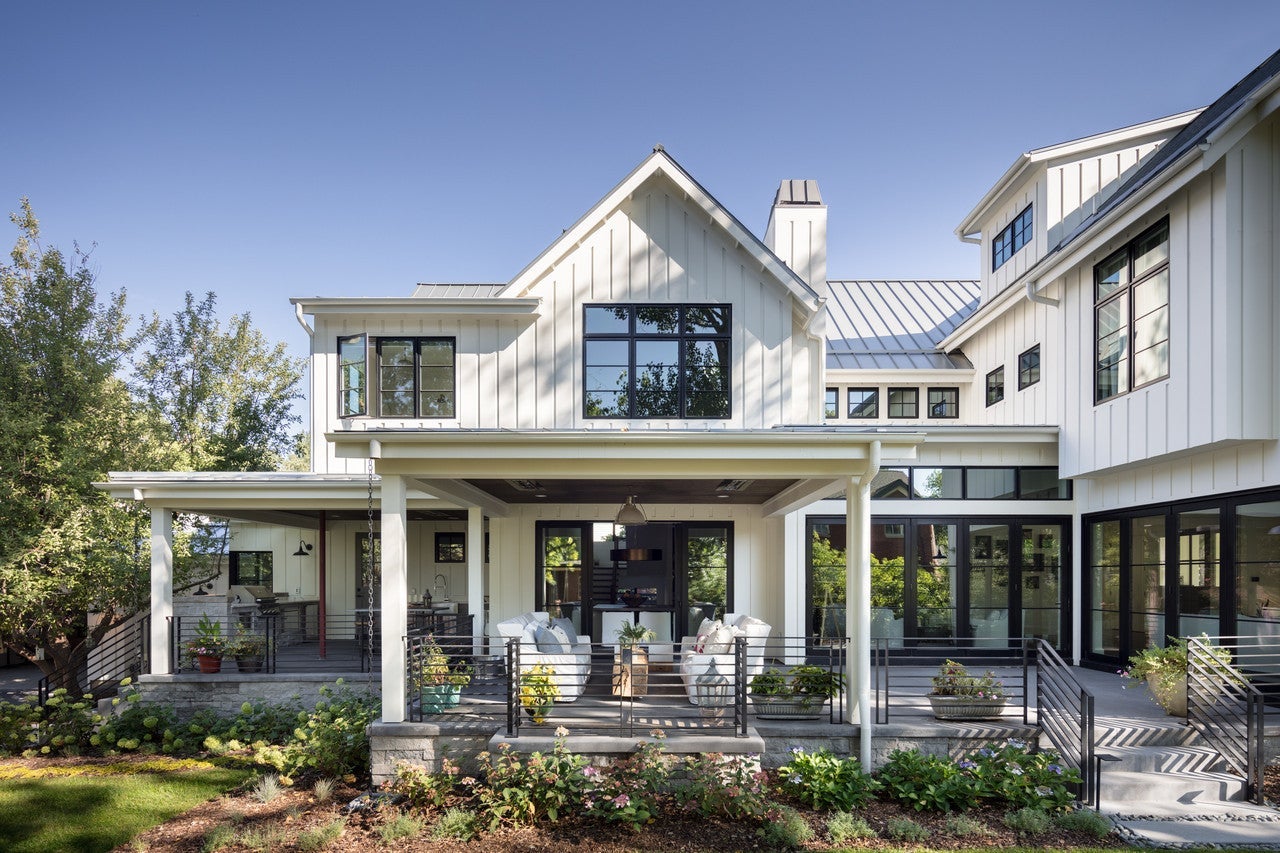