(August 29, 2014 )
All government employment and unemployment figures have an effect, often profound, on our lives. Whether it be interest rates, mortgage rates, small, medium business and large corporations  pay rapt attention to them as well as other important economic input. Canada is no different.

Here in British Columbia unemployment numbers often take a back seat in the media and countless special interest groups (we do like if not love them however they have an invested flare for drama). However, we in the real estate industry pay strict attention to countless variables including unemployment figures for they are often the precursor to potential inverted peaks in development, sales and valuations.
Analysing all the above is a small but nonetheless important aspect of our teams ability to advise all our clients regardless of their status as buyers, sellers, investors and developers. Below is a brief National Post article that addresses a "human error" in employment figures. If you or anyone you know ever have any questions regarding anything real estate please don't hesitate to call or email our friendly and passionate real estate team. As we always say, it's your home, your city and your life and they are priceless to us.
British Columbia’s economy improved slightly in July with 14,200 full-time jobs added, while the unemployment rate dipped below six per cent, according to Statistics Canada.
Agency analyst Vincent Ferrao said B.C.’s gains were mostly in the finance, insurance, real estate and leasing industries, although there were also jobs added in the professional, scientific and technical services.

The gains were offset by part-time job losses mainly in the business, building and other support services. 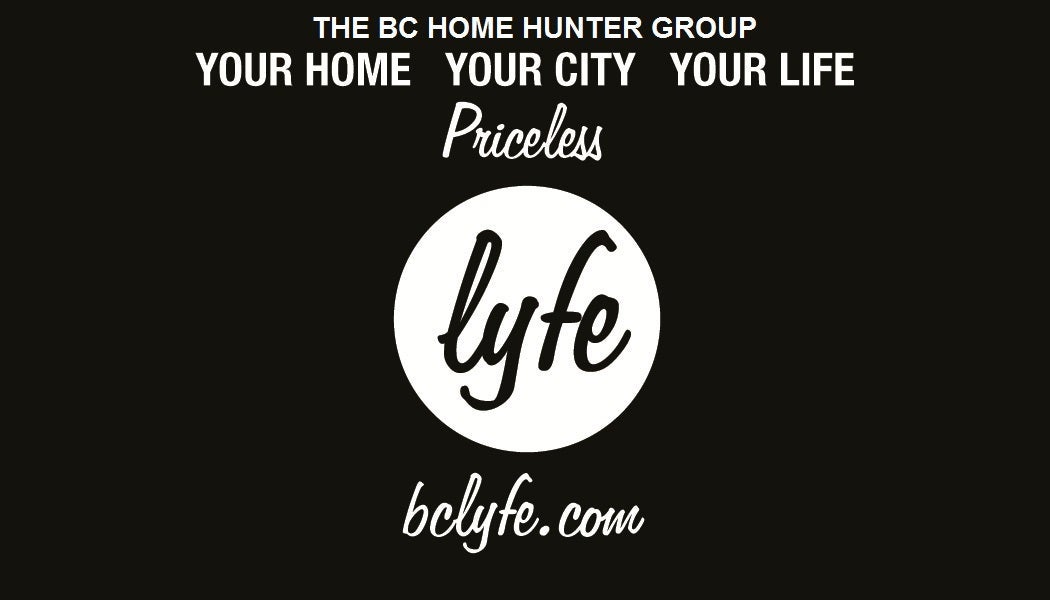 B.C.’s unemployment rate fell by .03 per cent to 5.9 per cent in July, as fewer people were looking for work, said Ferrrao.

Meanwhile, Canada’s employment landscape shifted dramatically on Friday, as Statistic Canada corrected a “human error” in its Labour Force Survey for July that resulted in a new estimated gain of nearly 42,000 jobs for that month compared to an original tally of just 200 addition positions.

The federal agency also took the extraordinary step of issuing a statement clarifying how the error occurred and what steps have been taken to avoid a similar problem occurring.