The Truth About Real Estate Report - The Sky Is Not Falling

(August 13, 2014 )
The BC Home Hunter Group's Truth About Real Estate Report - The Sky Is Not Falling
As our real estate team of professionals at THE BC HOME HUNTER GROUP have been careful to explain and forecast to our clients,

the public and other industry partners forever, the sky is not falling and our real estate markets are in no danger. If they ever are our passionate team will be the first to forecast and forewarn our clients of such dire predictions.
Below are CMHC comments and industry partner reports on the fallacy that our precious homes and land are in jeopardy of a US stylized sub prime market collapse or correction. If you or anyone you know have any questions or concerns whatsoever, never hesitate to call or email Mandeep, Robert and our team members. We are always delighted to hear from you and discuss your thoughts and assist you with any of your real estate transactions.
Canada's housing market may start showing some signs of easing over the next two years as new construction begins to slow and sale prices climb down slightly, according to the latest forecast by the Canada Mortgage and Housing Corp.

“Recent trends have shown an increase in housing starts, which is broadly supported by demographic fundamentals," said Bob Dugan, chief economist at CMHC.

"However, our latest forecast calls for starts to edge lower as builders are expected to reduce inventories instead of focusing on new construction," Dugan said Wednesday.

"It certainly seems like the soft landing picture is unfolding," said Benjamin Reitzes, a senior economist with the Bank of Montreal.

Sales should begin to slow down next year as interest rates begin to rise, which will lead to construction slowing down as well, he said.

When it comes to pricing, he added, a lot depends on what market home buyers are in.

"You have a hot market in Toronto, a solid market in Vancouver and a very hot market in Calgary. Those are the areas that are really driving price gains throughout the country," he said.

In its forecast, the CMHC said housing starts in the Prairies are projected to increase to 52,900 units in 2014 before moderating to 50,800 in 2015, as net migration to that part of the country is expected to decline from the record achieved in 2013, as is employment growth.

Ontario housing activity will regain momentum through the course of 2014 before easing later in 2015, with housing starts in that province ranging between 50,900 and 63,300 units over the next two years.

Quebec housing starts are expected to amount to 38,400 units in 2014 and 38,700 units in 2015, as moderate economic and employment growth will hold back demand for existing and new homes.

In Atlantic Canada, housing starts are expected to decline close to 14 per cent in 2014 and a further three per cent in 2015, amid a slowdown in economic growth. 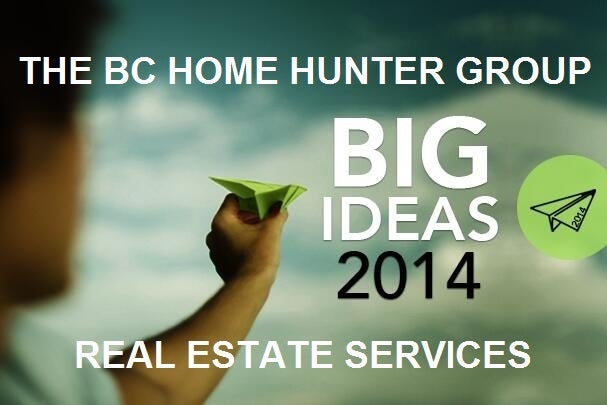 Earlier this week, CMHC said in its monthly update that housing starts increased to a seasonally adjusted annual pace of 200,098 in July, a slight increase from 198,665 in June.

It was the fifth consecutive monthly increase in new housing construction, with gains in urban starts were concentrated in Ontario and Atlantic Canada, while the Prairie provinces and Quebec all recorded declines. There were also modest decreases in British Columbia.

On Wednesday, the Teranet National Bank National Composite House Price Index reported home prices were also up in July, rising 1.1 per cent from the previous month and exceeding the historical average for July. The index measures price changes for repeat sales of single-family homes.

A separate condo report commissioned by Genworth Canada, also out Wednesday, found that population, economic and employment growth all point to a stabilizing of the Canadian condominium market, suggesting that while pockets of higher risk still exist in Toronto and Vancouver, a broad-based downturn is unlikely.