Making Sense of All The Mortgage Rate-Hike Predictions 2022/2023

There’s been a lot of talk in the news lately about where mortgage rates are headed.

We know the obvious direction from here is up, but what we don’t know is how high and how quickly. Nobody, not even the experts, can accurately predict this. But they try.

Scotiabank came out with a headline-grabbing forecast recently, saying it expects the Bank of Canada to deliver eight quarter-point hikes (totalling 200 basis points, or 2%) by the end of 2023. This would cause the prime rate to rise, likely by the same amount, which is used by banks and other lenders to price their variable-rate mortgages and Home Equity Lines of Credit (HELOCs).

Seeing predictions like this may be concerning to many borrowers. But keep in mind that few other experts share this outlook. For one, housing analyst Ben Rabidoux, President of Edge Realty Analytics, says the fear of rate hikes is overblown, and that eight hikes in the next two years is close to a “pipe dream.”

To keep things in perspective, the other big banks expect anywhere between one and three Bank of Canada rate hikes by the end of 2023.

Keep in mind that economist forecasts change constantly and are often proven wrong. Rather than focusing on these predictions, it’s more important to take a more general view when making your financial decisions. 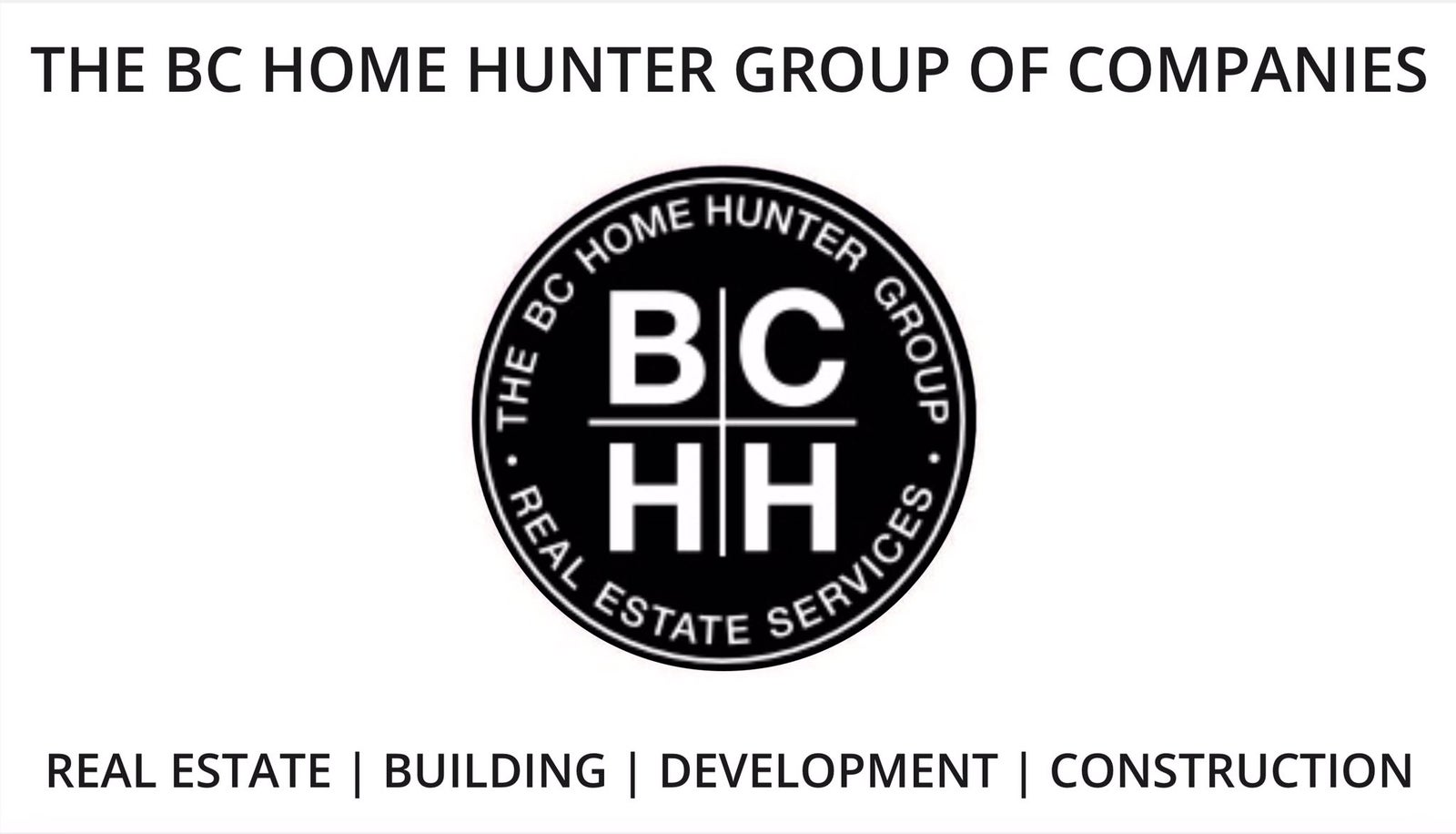 What Should You Do?

One of the biggest questions for any mortgage shopper is whether to go fixed or variable. This isn’t always an easy decision in the best of times, and can be particularly overwhelming given the current economic volatility.

With the prospect of higher rates ahead, many new mortgage shoppers and those with existing variable-rate mortgages are asking themselves if now is the time to lock into a fixed rate. This may sound tempting, particularly for the peace of mind fixed rates offer, not to mention they’re still not far off their historic lows. But it’s also important to consider some implications of locking in right now.

Without getting too caught up in precise timing, we know that fixed mortgage rates are rising due to a run-up in bond yields (which typically lead fixed rates). And we know variable rates, which take direction from the Bank of Canada decisions, aren’t likely to start rising until the second or third quarters of next year, most likely to be followed by a modest pace of hikes in the years following.

This means the spread between fixed and variable rates could widen even further in the coming months, increasing the interest savings of a variable rate in the short term. Most variable rates are currently over a full percentage point less than comparable fixed rates right now.

Even if variable rates rise in the coming years to be in line or even slightly higher than today’s fixed rates, you could still come out ahead thanks to the savings realized in the early part of the term. But as I mentioned above, there’s much more to take into consideration than just interest cost.

The good news is this isn’t a decision you need to make alone. If your considering the purchase or sale or your home or any type of real estate contact THE BC HOME HUNTER GROUP today and let our group analyze your situation so, together, we can advise you every step of the way to make the right decision for you, 604-767-6836.
blog comments powered by Disqus