Vancouver's West Side - Your BC Home Hunter Neighbourhood's

(March 21, 2014 )
VANCOUVER'S WEST SIDE-
Members of our real estate team grew up in Vancouver's west side in a different era when having paper routes, playing little league baseball and swimming in Kits pool were a local right of passage.

Our real estate team has generations of Vancouver, Fraser Valley, lower mainland and B.C. family, business and real estate history, knowledge and success to offer each and every one of our clients.
We are extremely proud to service the home and property owners and families of the lower mainland and our beautiful British Columbia.
Included among the amenities of Vancouver's historic and now affluent West Side neighbourhoods and luxury real estate are world class dining, luxury shopping, vast entertainment options, exceptional education programs and superb parks and beaches that access the Pacific Ocean's waterfront. Those seeking every imaginable size and style of Vancouver luxury homes for sale are certain to find their heart's desire within any of the following prestigious neighbourhoods.
The million-dollar club isn't so exclusive in Greater Vancouver, where the average price for a single-family detached house has soared to a record high of more than $1.361-million as of spring 2014.
West Point Grey:
This up scale neighbourhood of luxury homes Vancouver offers waterfront living at its finest. Named after a close friend of Captain George Vancouver, Captain George Grey, the tree-lined streets are well kept and welcoming. Boundaries of the area are defined by English Bay to the north, 16th Avenue to the south and Alma Street all the way west to the University Endowment Lands. 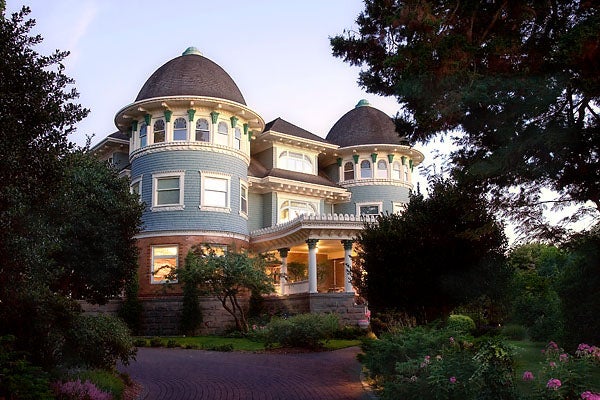 The enviable Shaugnessy neighbourhood lies between the north/south borders of 16th and 41st Avenues and is framed on the east/west by Arbutus Street/West Boulevard and Oak Streets - this primarily residential community is packed with history, opulence, gloriously green gardens, wrought iron gates and famous mansions. Shaughnessy features several private and public schools, and offers some of the best views of the city. Characterized by the affluence of its residents, this central locale of magnificent homes on sprawling lots is the wealthiest neighbourhood in Vancouver. Shaugnessy is also the site of many historical homes built without compromise and brimming with old world charm.
Kerrisdale:
On Vancouver's West Side, the affluent neighbourhood of Kerrisdale is comprised of distinctive older bungalows, large modern new homes, some renovated properties plus low and mid-rise condo apartment buildings to the north. Kerrisdale is officially defined as being south of 41st Avenue however the area's boundaries are also considered to be West 33rd Avenue to the north, Granville Street to the east, West 57th Street to the south, and Blenheim Street to the west. A short distance from each Vancouver luxury house in Kerrisdale, shopping is plentiful along West 41st Avenue. The area is also home to five elementary schools, three secondary schools and a private girls school, Crofton House.

Arbutus Ridge:
The Arbutus Ridge residential neighbourhood on Vancouver's West side is framed by Mackenzie St. in the west, East Boulevard in the east, and 16th and 41st Avenues north/south. 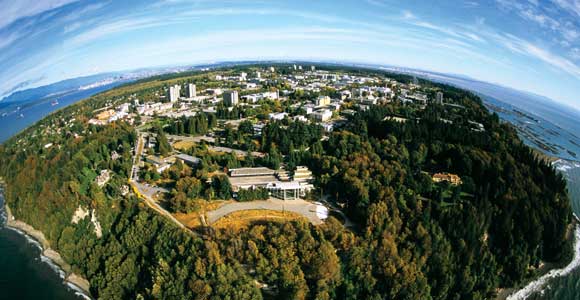 Area residents enjoy close proximity to downtown Vancouver, the University of British Columbia (UBC), popular Kit's Beach in nearby Kitsilano and Jericho Beach.
Dunbar-Southlands:
An oasis of tree-lined streets, beautiful gardens and green spaces greet you in the Dunbar-Southlands neighbourhood in the City Of Vancouver. You'll find Dunbar-Southlands in the area bordered on the north by west 16th Avenue and on the south by the Fraser River. The east border is Mackenzie and Blenheim Streets and on the west is the University Endowment Lands. At the center of the area, Dunbar Street is lined with a variety of retail shops amid single-family houses. Southlands is a unique acreage community of Vancouver luxury real estate. Multi-million dollar mansions and pastoral horse farms offer the priviledge of a country lifestyle merely a few minutes from downtown Vancouver. A highlight of the area is The Southlands Riding Club which has been providing a home for Equestrian sport and recreation in the City of Vancouver since 1943.
blog comments powered by Disqus