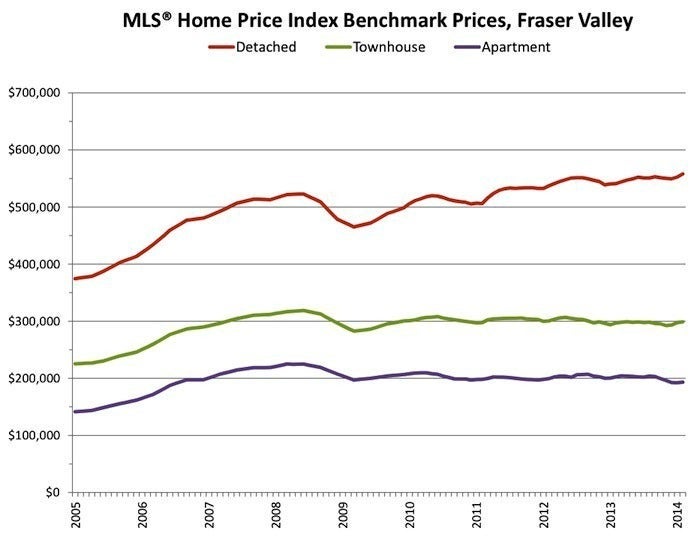 Ray Werger, President of the Board, says, “The last time we saw an improvement in the market this early in the year was two years ago when we ended up having a solid, steady market from February through to mid-summer. It’s too early to predict whether this year will be similar, but for now sales are up and the average number of days to sell a detached home is one week faster than it was in January.”

Werger adds, “Although sales have picked up, it’s important to mention that they’re still hovering about 10 per cent below our 10-year average and the increases in activity are specific to property type and location, so be sure to ask your REALTOR® how your home and neighbourhood compare.”

Werger adds, “Generally, we’re finding for all property types if they’re priced right there is a buyer; however, demand for single family detached homes and townhomes is the most consistent with certain pockets in Langley, Abbotsford and North Delta that are thriving, which is why prices for detached homes in those areas are either on par or elevated compared to last year.

“Fraser Valley’s condo market, moderately busier in February, continues to favour buyers offering excellent opportunities due to higher levels of inventory and prices comparable to what they were eight years ago.”