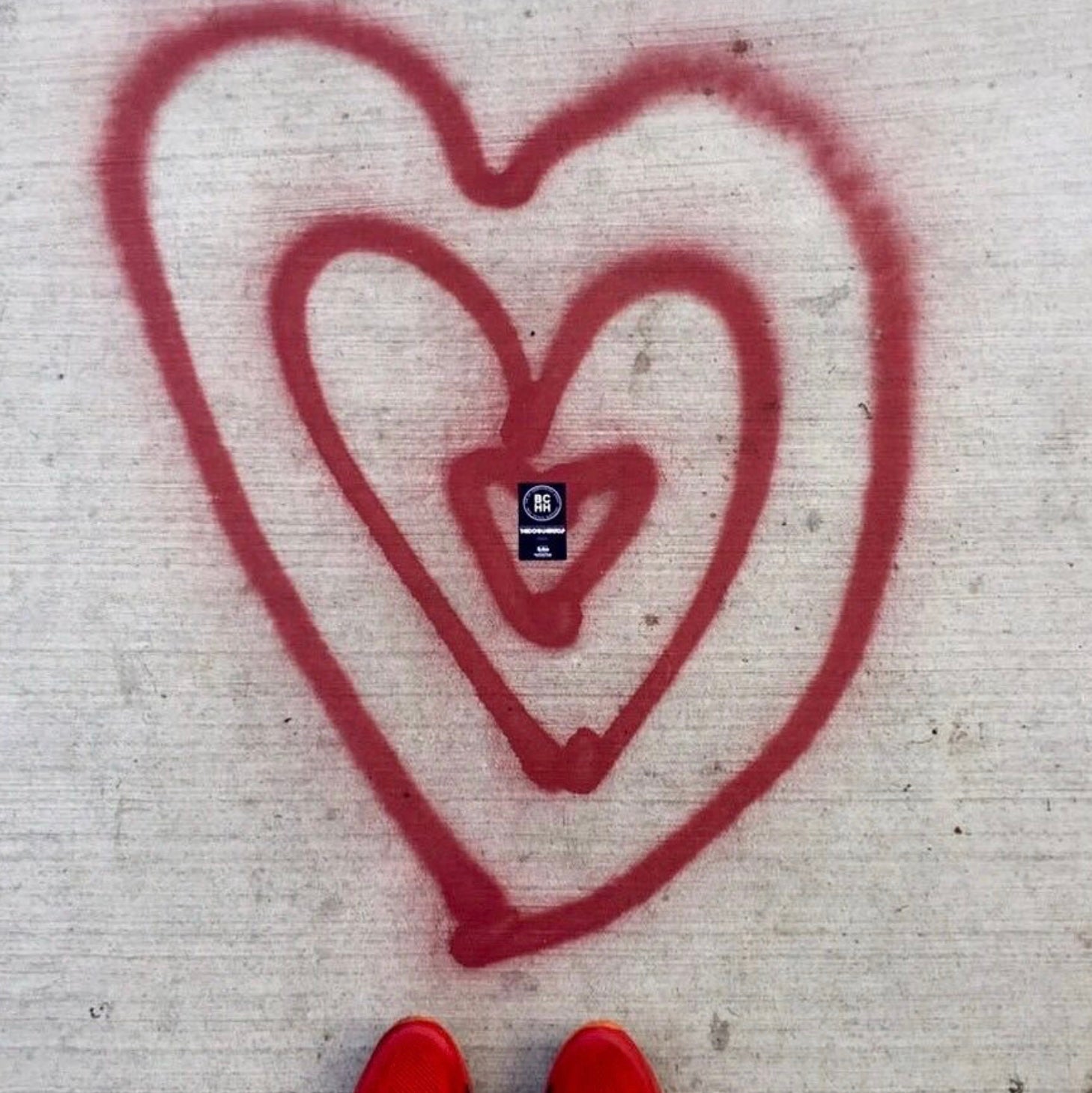 If your considering the purchase or sale of your home or investing in British Columbia real estate you don’t want to miss this BCHH Real Estate Market Update:
Vancouverites, British Columbians and Canadians hoping to buy a house in 2020 better brace themselves for limited choice and plenty of competition, the latest housing market data suggests.


While conditions remain ho-hum in the Prairies and Newfoundland and Labrador, in the rest of the country, there are plenty of buyers and not much for sale.

A lack of housing supply would be “the story” for 2020, the Canadian Real Estate Association (CREA) warned in its housing market forecast in mid-December.

The latest national statistics, released by CREA Jan. 15, seemed to confirm the trend. The number of existing homes available for purchases was at a 12-year low in December, the association said.
The issue has been long in the making, according to CREA senior economist Shaun Cathcart.
“A lack of inventory in the condo market in Vancouver — I am not convinced that by the end of this year that will be the story.”
Millennials, for example, now in their late 20s to late 30s, are eager to buy homes, but baby boomers are in no rush to downsize. Young condo owners are also struggling to find larger apartments or townhomes to upsize to. Those who own houses, meanwhile, are increasingly resorting to renovations — finishing basements and adding third floors, for example — in order to add living space instead of looking for a bigger home.
These long-term trends have been weighing on housing supply for years, Cathcart said. And now that buyers’ demand is bouncing back from the lows of 2018, market conditions are once again tightening, he added.
Nationally, home price growth hit the brakes in 2017 and stagnated throughout 2018 and the first half of 2019, after a series of policy measures blew cold air on the market. In B.C. and Ontario, provincial governments have slapped surtaxes on foreign homebuyers. In Ottawa, the federal government imposed a stress test for both insured and, later, uninsured mortgages. Meanwhile, the Bank of Canada gradually hiked its key interest rate, pushing up borrowing costs.

But in the latter part of 2019, buyers’ demand — and prices — started to heat up again.
“Now it looks like most buyers in most markets have adjusted to those measures,” said Robert Hogue, senior economist at RBC.

In part, that’s likely because people have had enough time to save for the larger down payment required by Ottawa’s tougher borrowing rules. In part, it may be that some buyers have just resigned themselves to purchasing cheaper homes. In addition, mortgage rates declined through part of 2019, tracking lower long-term borrowing costs in the bond market. That, in turn, lowered the benchmark interest rate used for calculations in the mortgage stress test, bringing some aspiring homebuyers back in the game.
High rates of immigration have also been adding to the ranks of buyers in search of a home, including in places like Halifax and Prince Edward Island, Hogue said.

The tight market, in turn, may be discouraging some sellers, he added. People worry about selling their home without having bought a home to move to, he said. Many want to line up a new property before they put up the “for sale” sign.

“But if everybody does that, it means that there’s not that many homes up for sale,” Hogue said.

It’s common for this to happen when housing market activity rebounds after a slow period, he added.
It doesn’t help that, in much of the country, there have been relatively few inaugurations of new condo towers for the past several months.

Even though residential construction remains elevated, it’s easy for large, multi-unit building projects to run into delays, Hogue said.
And while condo units are usually sold pre-construction, once the apartments become available, many of them may be resold or made available for rental, said Thomas Davidoff, professor of real estate finance at the University of British Columbia’s Sauder School of Business.

Luckily, the condo shortage may not last long. In Greater Vancouver, many apartment buildings currently under construction are expected to be completed in the next two years, Davidoff noted.
Hogue offered a similar assessment for both Vancouver and Toronto.

In the Prairies and Newfoundland and Labrador, on the other hand, there are still lots of homes in search of buyers. While employment levels have been recovering from the oil price shock of 2015, incomes aren’t what they used to be for many households, the CREA’s Cathcart said.
Sellers, on the other hand, are loath to take a big price cut, so the market has been adjusting slowly, he added.

While conditions seem to be stabilizing even there and the warmer season may bring some new momentum to the market, selling a home in those regions remains “tough,” he said.
In closing, if you or anyone you know are even remotely considering selling or purchasing your home or any real estate don’t hesitate to call our group anytime, 604-767-6736. 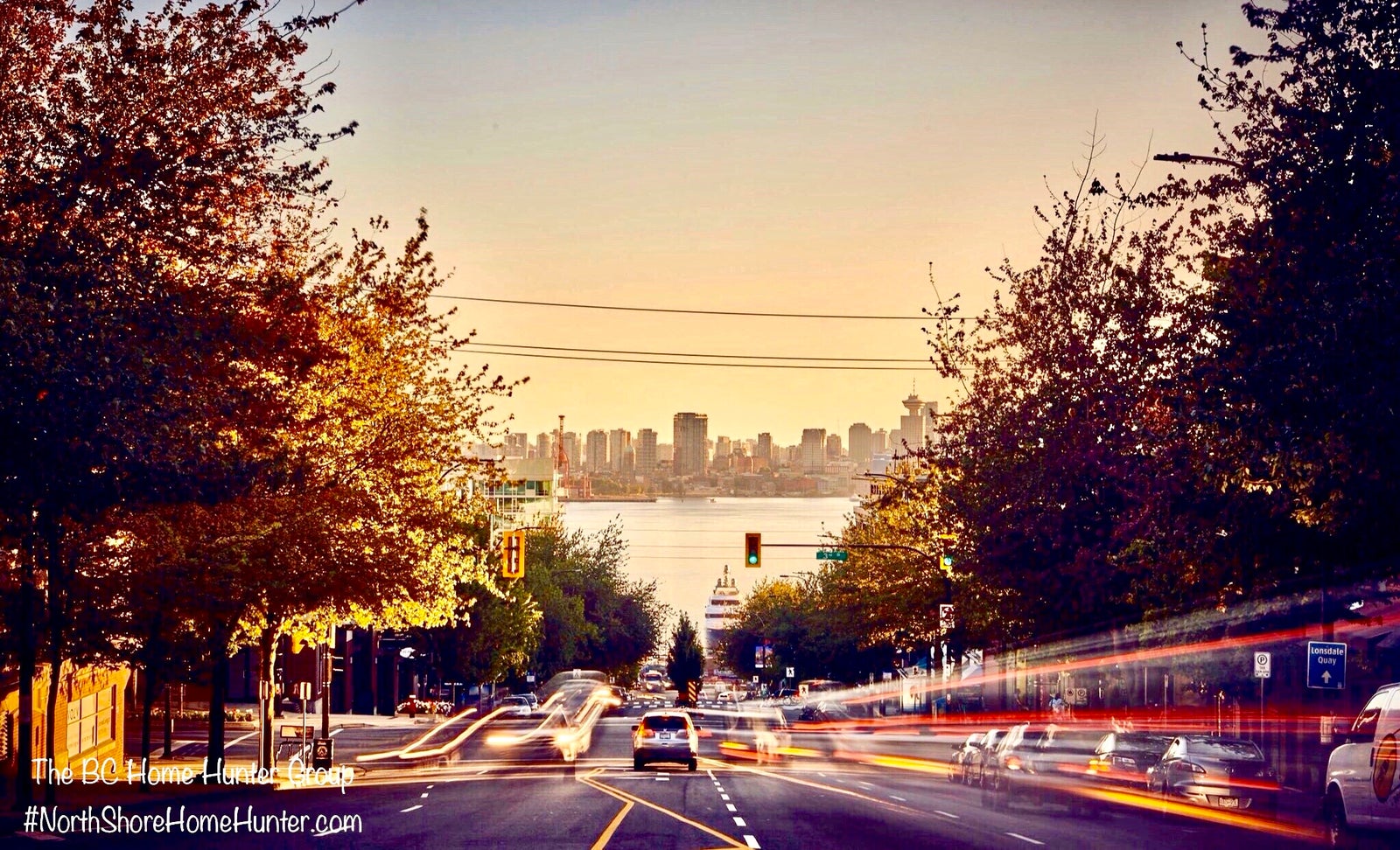