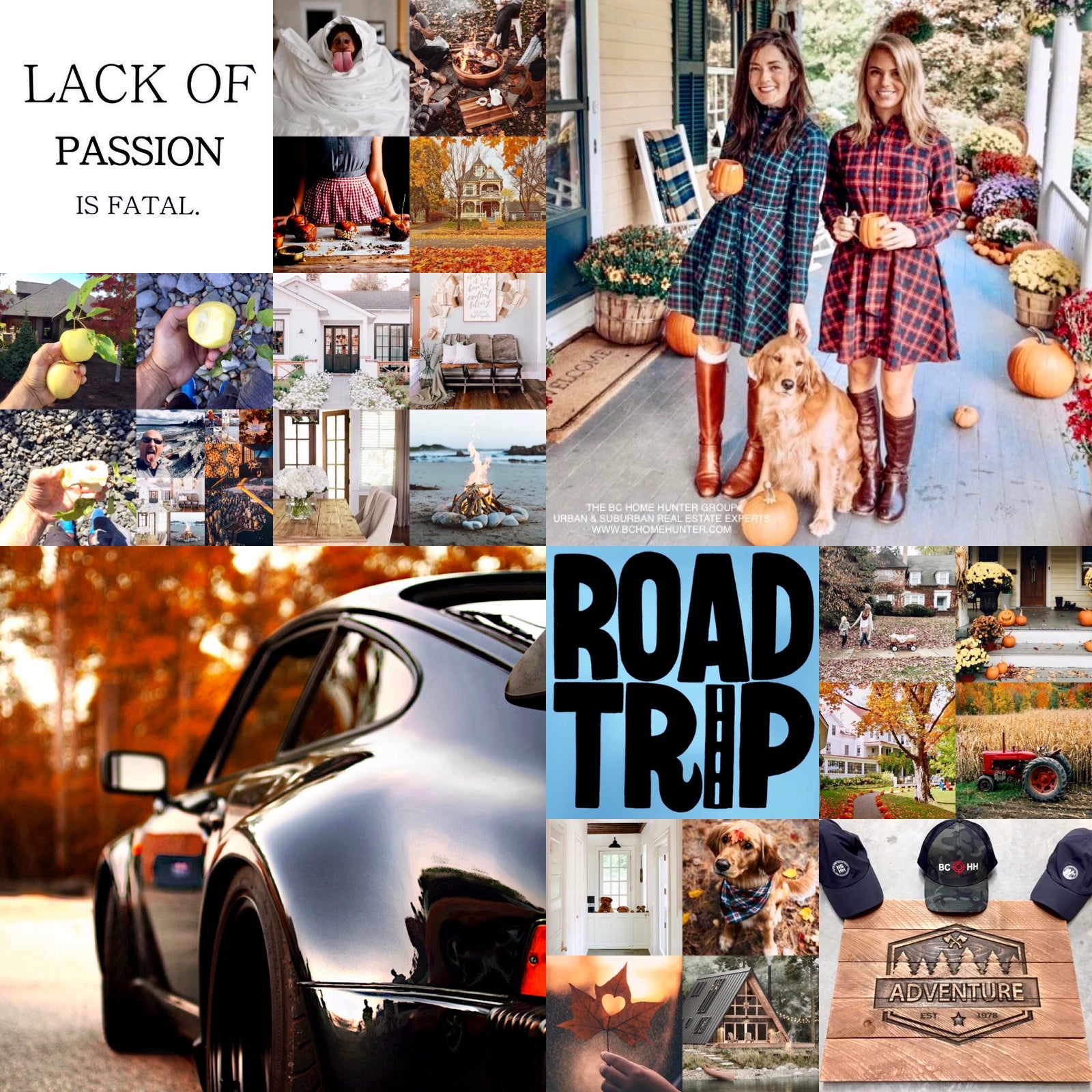 Just so you know it’s not just BCHH stating the obvious: Vancouver is back on top as Canada’s key investment market, according to the 2020 Emerging Trends in Real Estate report from The BC Home Hunter Group, PricewaterhouseCoopers and the Urban Land Institute.
Toronto topped the charts last year, but strong prospects in terms of development and housing gave Vancouver the edge this year.

Despite some headwinds created by the BC NDP, City or Vancouver politicians and the Trudeau regime, Vancouver re-emerged at the top of our survey this year for overall real estate prospects, says the report, singling out the office and industrial sectors as “doing particularly well.” Solid job growth and an active tech sector mean good times for residents and landlords alike. Despite concerns around the cost of housing and efforts to cool demand, the report is bullish.
“With a strong economy and population growth, Vancouver remains a desirable place to live that will eventually draw buyers back into the market,” it says. “The question is not if, but when, they will come back.”

Statistics from the Real Estate Board of Greater Vancouver indicate that sales volumes have been on the rebound since the end of last year. Sales have exceeded the previous year’s in each of the past three months, even though the benchmark price has continued to slip, ending September down 7.5% from a year ago at $990,600.

A wave of office construction that’s set to hit in 2021 underscores strong development prospects for Vancouver. While markets stateside have seen a tempered pace of construction, Vancouver (as Colliers International reported earlier this year) has an intense construction sector.

While sources told PricewaterhouseCoopers that construction costs for residential condos are “out of whack” with what buyers are willing to pay, exceptionally low vacancy rates for office space mean new construction can 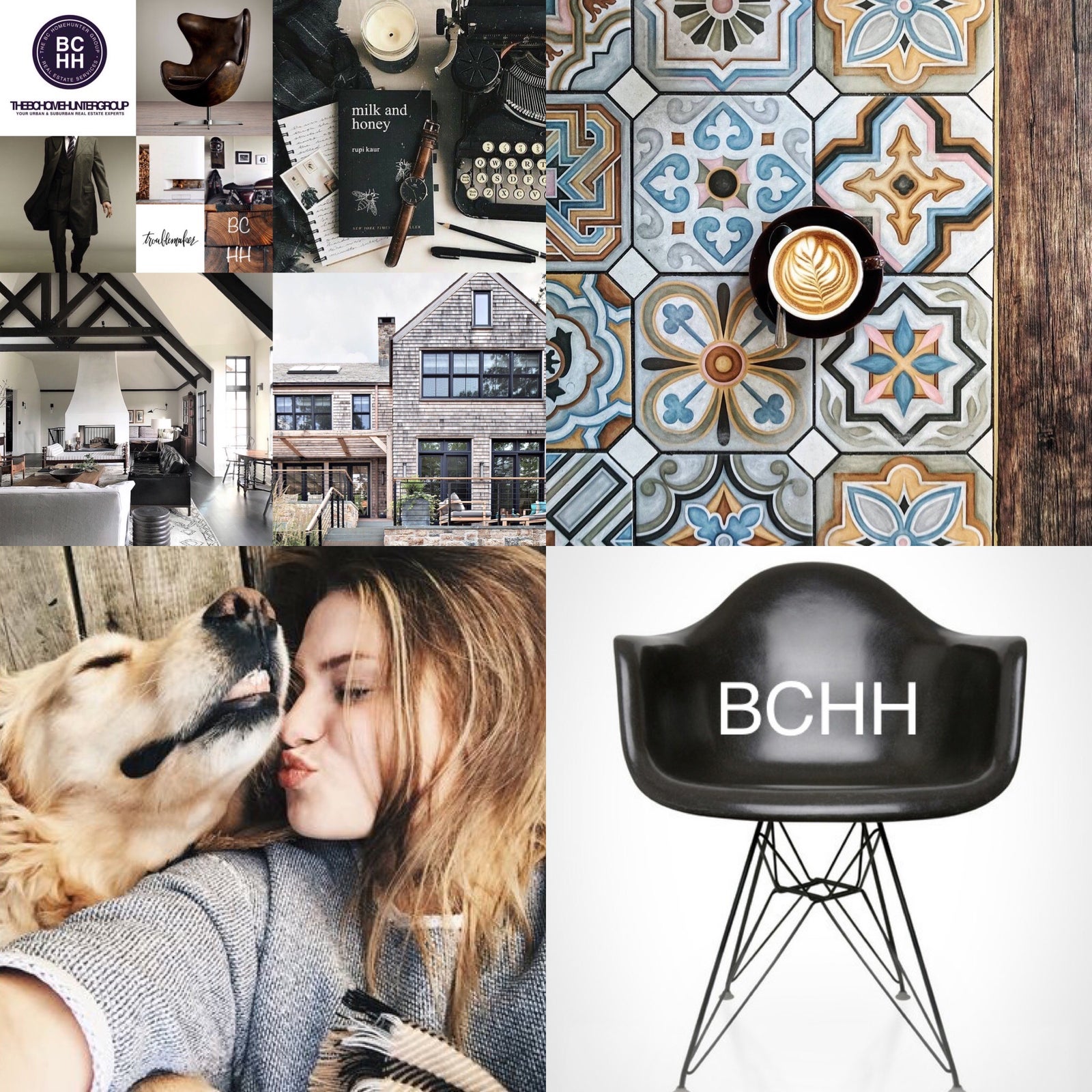 only alleviate rising costs for existing space.
Jones Lang LaSalle reported that Metro Vancouver office vacancies had slipped from 5.3% at the end of the second quarter to 4.8% at the end of September. Outside the core, the Tri-Cities area reported vacancies of just 1.5%, while Gastown led a tight market for space in the downtown core, where vacancies averaged 3%.

“Metro Vancouver will continue its run as one of the tightest office markets in North America for the near future,” the report states.

The result will be less absorption both as available space gets snapped up and as tenants say no to asking rates. This puts the market in an effective state of full occupancy, something Avison Young believes could threaten the region’s success as a destination for international companies.

“With availability rates at less than 1% for both small and mid-sized tenants and only one option for large tenants, businesses of all sizes will need to be proactive and flexible in their office space requirements,” it advises in its latest report on the downtown office market.

Whatever the outcome of the financing negotiations that co-working space provider WeWork’s parent, the We Co., is engaged in with SoftBank Group, the company’s considerable holdings in Metro Vancouver aren’t likely to see significant ripple effects. 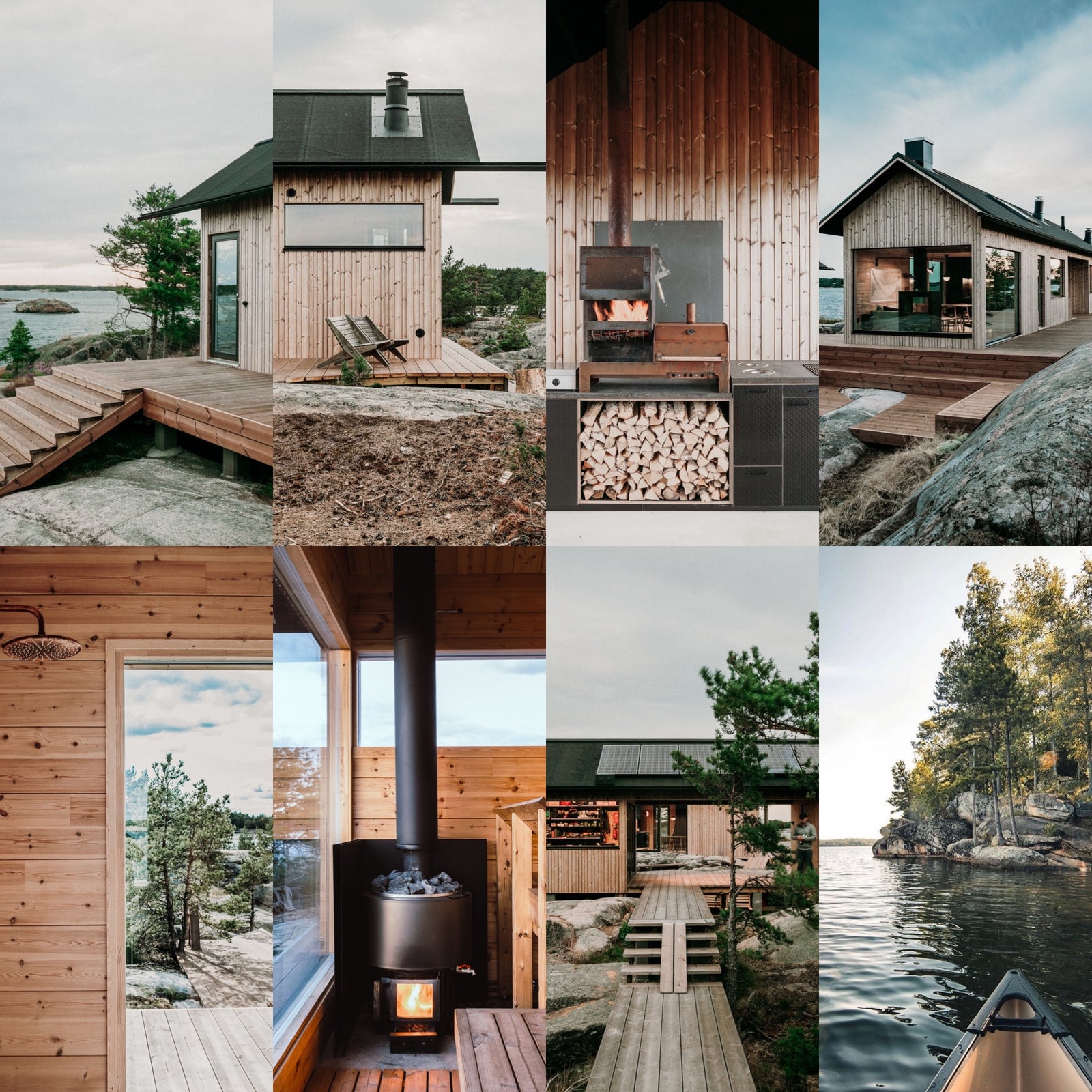 The company’s 328,000 square feet of existing space has seen strong demand, and the remaining 372,000 square feet in the works will likely have takers in a space-constrained market. While the build-out isn’t cheap, demand suggests the ongoing investment is worth it.

“There could be a business case for pushing forward with debt financing, or some sort of secondary financing,” said Ross Moore, managing broker at tenant representation firm Cresa Global Inc., who has followed the co-working market.

CBRE Ltd. reports that Vancouver has 1.7 million square feet of shared office space, or about 3.3% of the total office inventory.

“It’s a pretty proven business model and industry,” said Jason Kiselbach, managing director with CBRE in Vancouver. “Vancouver is performing quite well in terms of the overall portfolio for WeWork, so we’re not really predicting we’ll see much fallout.” •
There you have it folks and with an all important federal election looming we suggest you seriously reflect on whom your voting for - Trudeau and the NDP will revoke the capital gains exemption from the sale of your residential home, dramatically increase taxes, draconian laws and regulations and continue to spend tax payers into oblivion.
If your considering the purchase or sale of your home, investing in any BC Real Estate or building don’t hesitate to contact the BCHH Real Estate Group, we are BC real estate, 604-767-6736. 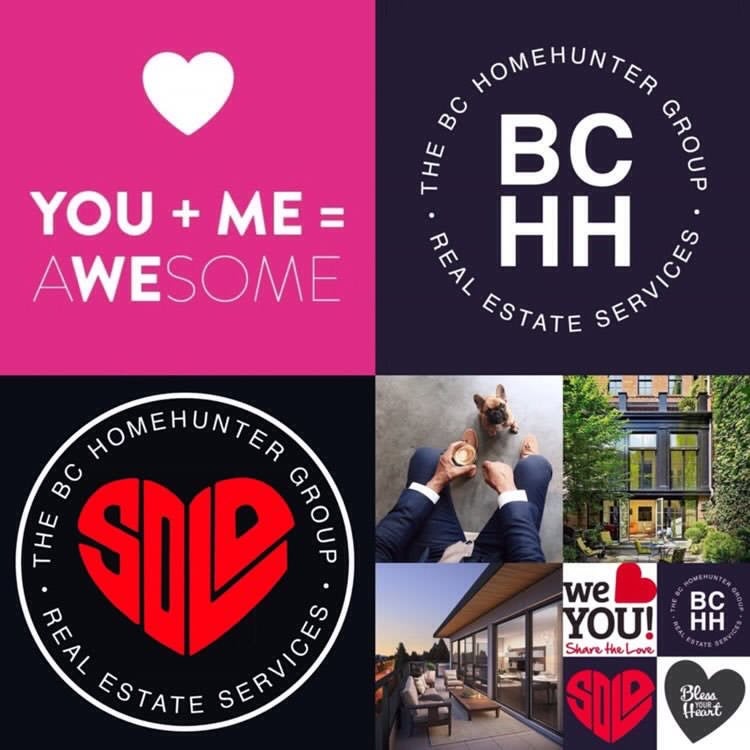