What Is The Future Of Metro Vancouver & Fraser Valley Real Estate? 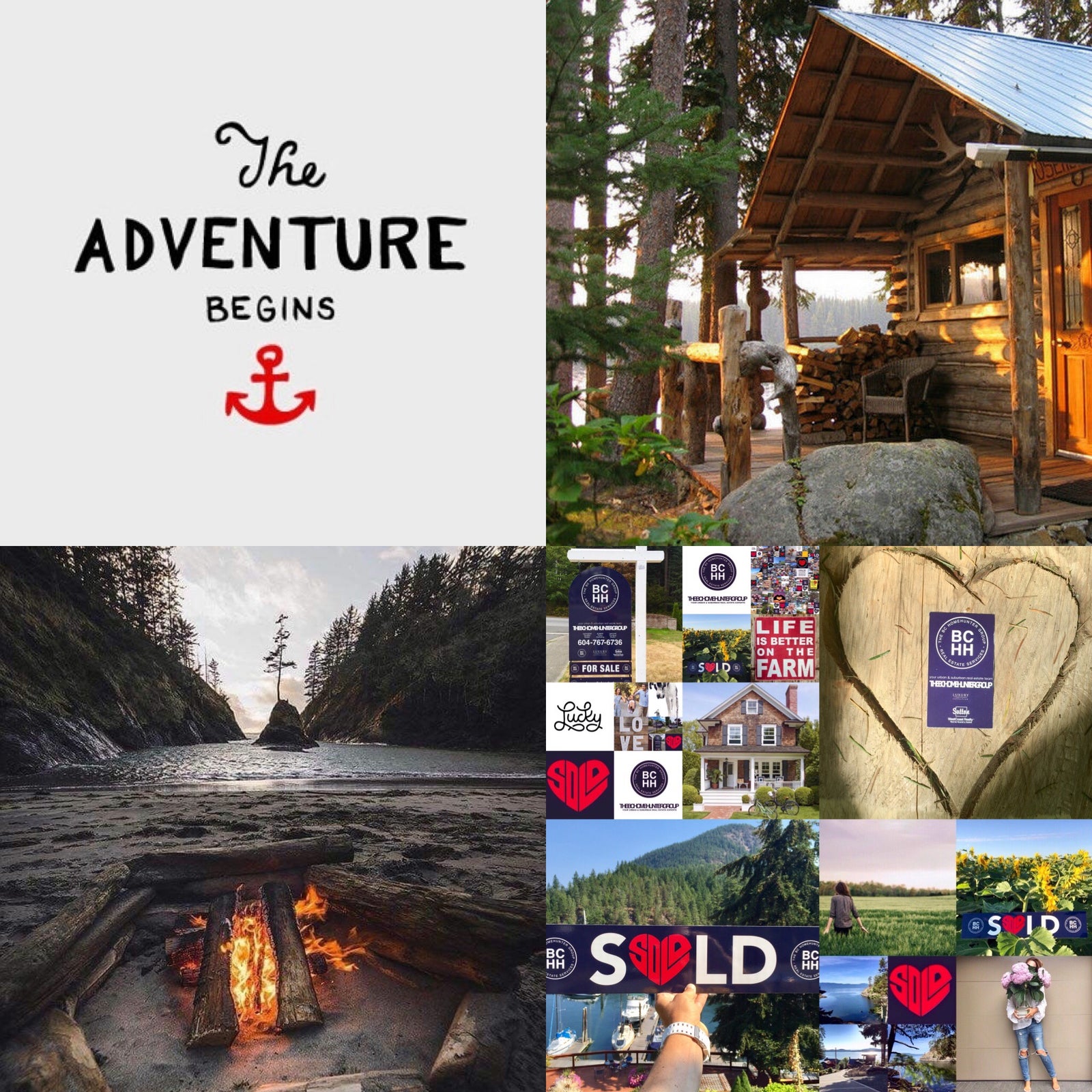 It is time to get serious about building significant non rental housing, transportation, regional planning and growth in the Lower Mainland from the North Shore to Chilliwack? Yes. Urban nimby’s aren’t going anywhere which means land values will only increase dramatically over time.

When thinking about the region’s future and concerns about housing affordability and livability more generally, a useful starting point is demographics. B.C. government projections point to a significant increase in the combined population of Metro Vancouver and the Fraser Valley regional district over the next couple of decades, rising from almost three million today to 3.8 million by 2040 – an increase of 800,000 people. The expected rise is even larger than the 700,000 people added to the region’s population over the preceding two decades. Most of this increase was due to immigration. It is reasonable to expect this pattern will continue, especially considering the Justin Trudeau and the NDP governments plans to dramatically increase immigration numbers in the coming years.
Given the steadily increasing population coupled with a very constrained and limited land supply, it doesn’t take a graduate degree in economics to recognize the price of land in the Lower Mainland and south west coast will continue to rise at a pace well ahead of inflation. Yes, there will be periods of softening prices due to far left draconian political interventionism, as currently evident in the real estate market. But over the medium and longer term, land prices are going only one way: significantly higher.
How then to address the challenges of housing affordability, congestion, longer commute times and a declining quality of life for many residents due to hyper over taxation etc.? Higher taxes on residential real estate to discourage non-resident demand and a greater focus on the supply of purpose-built rental housing are a bad idea and realistically they do next to nothing over time other than remove hundreds of millions of not billions of much needed revenue from the economy as a whole. If you are honest, there has been an inordinate amount of talk about the need to improve housing affordability with no substantive, longer-term solutions emerging from all the chatter. Instead, it is time for some bold and strategic action. It is time to develop infrastructure that supports 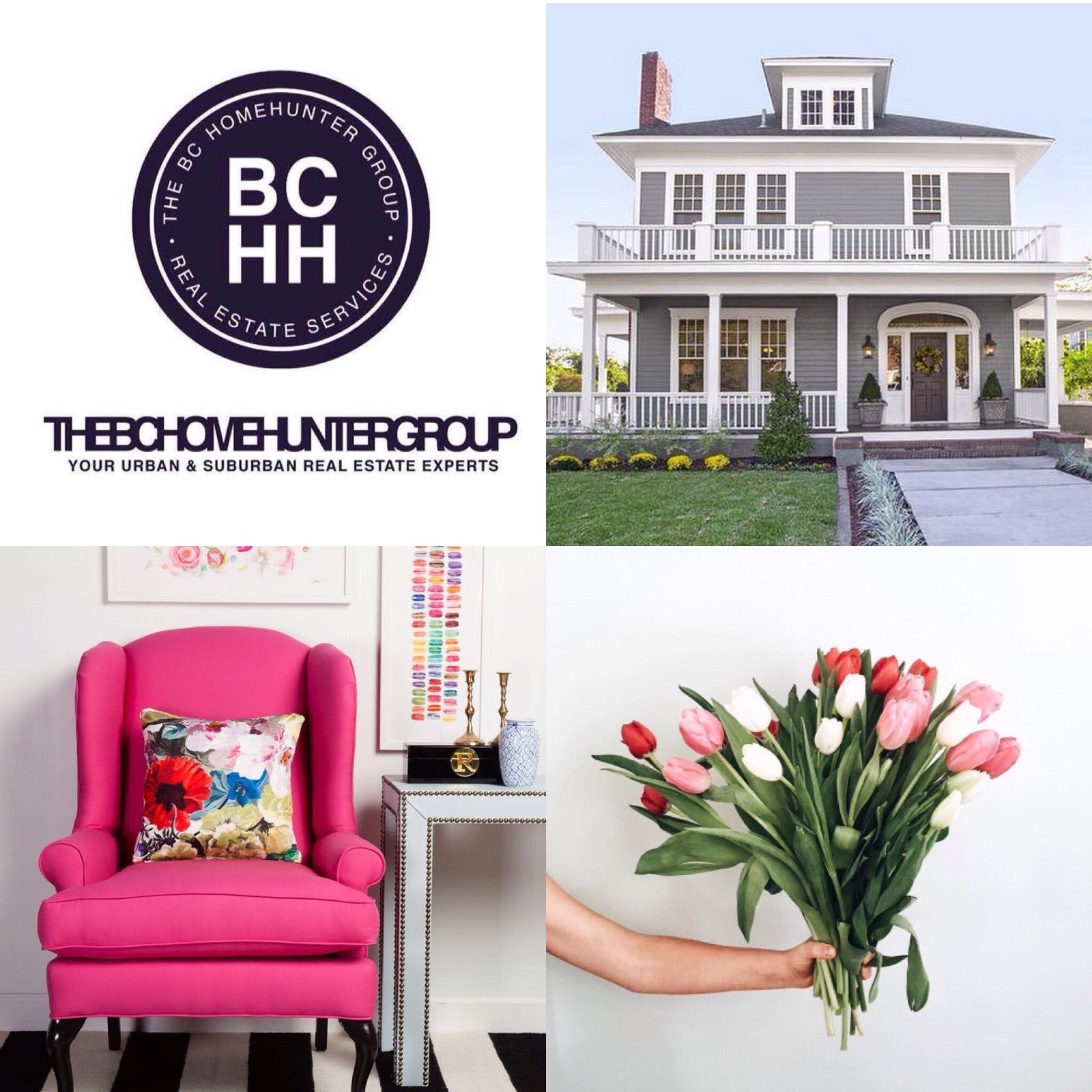 regional connectivity, provides workers with tolerable commutes and allows for a broader array of more affordable options for would-be homeowners. We at BCHH have urged a new Fraser Valley “innovation corridor” anchored by a commuter rail system running from Chilliwack to the city of Vancouver that would help address many of the region’s most pressing issues. It would also offer new opportunities for regional economic development and growth.
A rail system, perhaps like Greater Toronto’s GO train, would have many important benefits. By providing decent and predictable commute times, it would vastly expand the potential supply of more-affordable housing options. It would help alleviate traffic congestion. Sure, some degree of congestion will always plague the region. But if a rail system delivered an effective alternative to driving, policy-makers could then reasonably talk about tolls and other forms of road pricing to help manage congestion. More trips on transit and less road congestion aligns with the province’s greenhouse gas plans.

It would also provide an opportunity for some regional vision and “out-of-the-box” thinking. A well-designed rail system supports the development of a second urban business centre, something the region desperately needs if it is going to remain competitive as downtown Vancouver becomes increasingly cost prohibitive for more businesses.

Careful consideration should also be given to developing the “innovation corridor.” Rather than picking a particular industry sector to champion, government should focus on building infrastructure that enhances the benefits that will flow from having a larger and more robust regional urban agglomeration.

A new commuter rail system, of course, comes with a hefty price tag. But there are good reasons to consider making such a large and bold investment at this time. Most importantly, the long-term economic returns from this kind of transportation infrastructure are virtually certain to exceed the cost of money borrowed to finance the project, particularly when borrowing costs for the province are likely to be below 3 per cent.

It should also be noted the socialist NDP governments current debt load is barely manageable not to mention their far left extreme taxation, unionizing, Leap Manifesto polices are having significant negative trickle down economics while dramatically increasing the cost of literally everything for small business, tax payers and home owners; the government might absorb $7 billion to $9 billion in debt to help finance capital costs without pushing its debt-to-GDP ratio up to levels that would concern rating agencies.

The federal government could also participate, and a strong case can be made that it should make a substantial contribution because a disproportionate number of new Trudeau immigrants will settle in the Lower Mainland.
Such a large undertaking should also embrace creative financing options. Private pension funds are looking to invest in infrastructure. There is also the opportunity for government to capture some of the resulting increase in land value to help finance capital costs. From our perspective, financing the project is manageable.

A bigger challenge may be having sufficient capacity to build the project. But the greatest hurdle of all is political will: the project will need to be conceived and implemented by the provincial government but will also require co-operation and planning across numerous municipalities.
At the end of the day, if big government didn’t over tax and over regulate literally everything including the construction industry - driving up costs dramatically, home buyers and owners would be much better off.
In the meantime, interest rates are still at historically record low levels and investing in lower mainland and B.C. real estate is one of the worlds best investments you can make for yourself and your family. Don’t hesitate to contact Mandeep Sendher and our real estate group anytime, 604-767-6736. 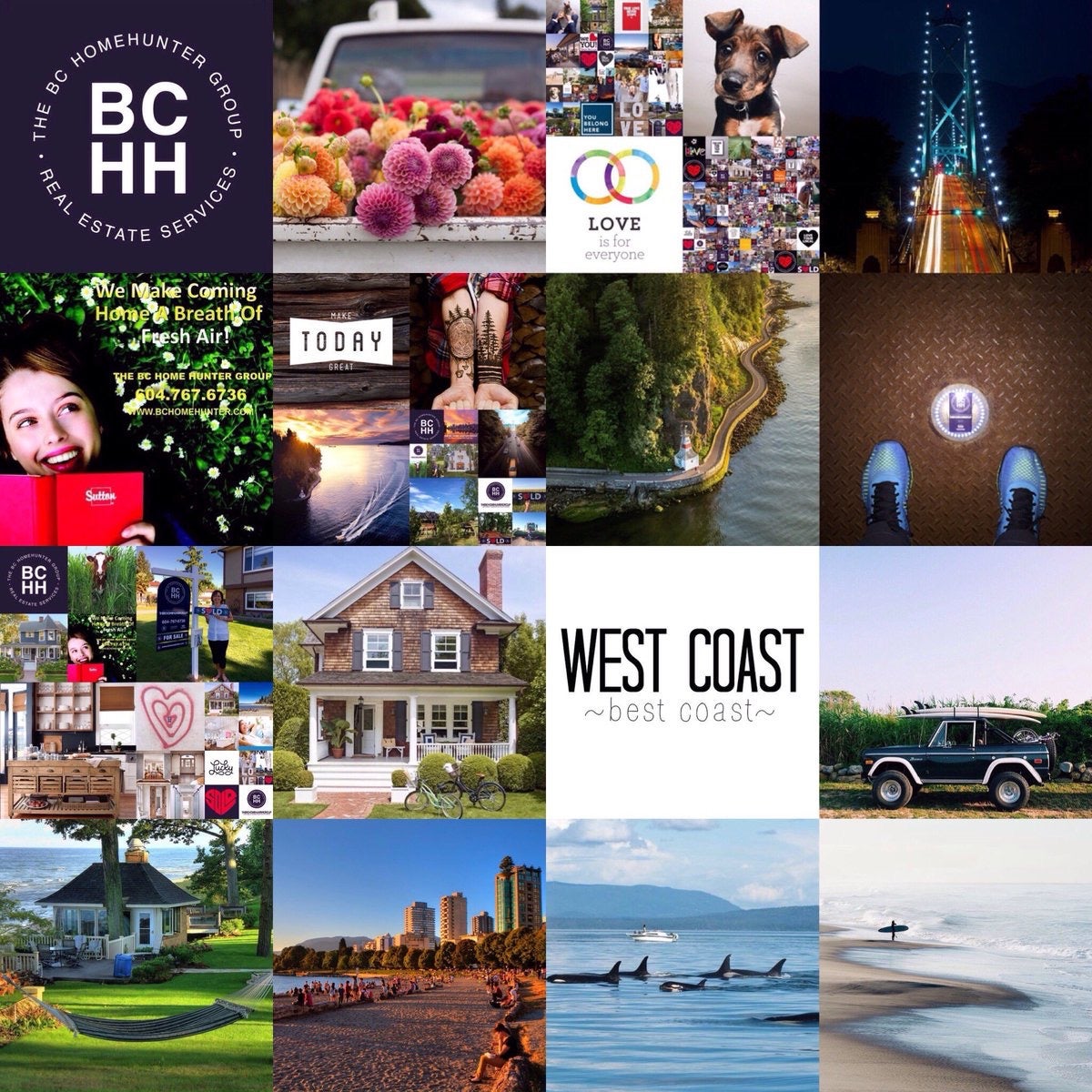