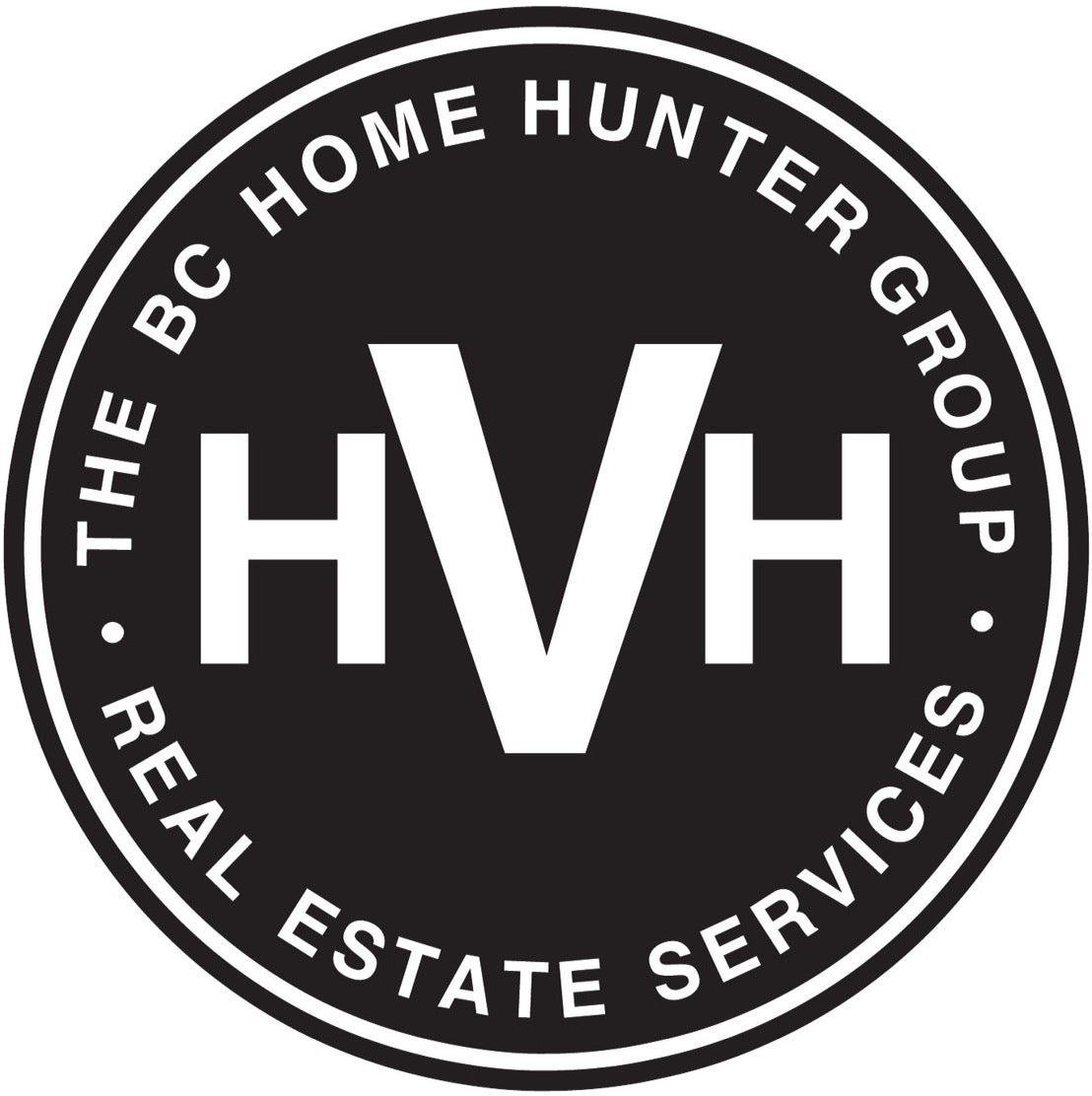 The City of Vancouver has identified nine large areas on the Cambie Corridor for the delivery of new housing and other services.
Called “unique sites”, these locations are included in phase three or the final stage of the planning program for the area.

The Cambie Corridor covers the area from West 16th Avenue on the north to the Fraser River on the south, and from Oak Street on the west to Ontario Street on the east.
Some of the special locations are planned to host future towers, and a number of these will be up to 20 storeys.

“These sites provide an opportunity to deliver diverse and affordable housing options, local amenities, and increased neighbourhood vibrancy—helping to shape a complete community,” according to a detailed document prepared by staff.
One of the sites is the Balfour Block at the 900 block of 18th Avenue and 19th Avenue. Future developments could include mid-rise buildings of up to six storeys.

Another site is the King Edward Mall at 4110 Oak Street, and 900 and 990 King Edward Avenue. According to a detailed plan prepared by city staff, new developments could include “three higher elements of approximately 12 to 14 storeys … above a low- to lower mid-rise podium”. 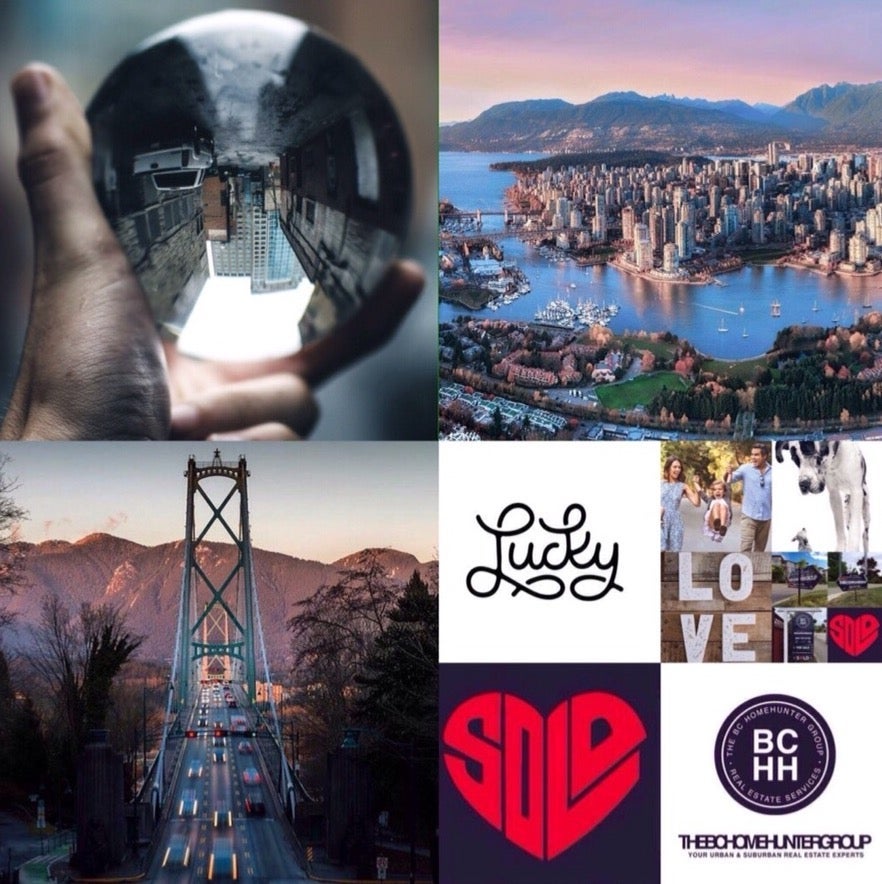 Shawn Oaks at 5505 Oak Street is also a unique site. “A higher mid-rise/low tower of approximately 12 to 16 storeys may be considered near Oak Street and generally at the southeast corner of the site,” the plan noted.

Louis Brier Home and Hospital at 5650 Osler Street is another site. According to plan, “A moderate tower of 16 to 20 storeys may be considered near the intersection of Oak Street and 41st Avenue.”

Another site is the Salvation Army Homestead at 975 57th Avenue. Based on the plan, “a range of housing types with an emphasis on lower mid-rise apartments” could be seen on the site. It stated, “Fronting Oak Street, heights will be compatible with adjacent low-rise buildings. A higher mid-rise apartment may be located internal to the site.”

Also counted as a unique site is the 57th Avenue and Laurel Street area. “Allow a range of housing types, emphasizing low-rise apartments or townhouses on the southern portion of the site and lower mid-rise buildings internal to the site,” the plan provided.

The YMCA site at 282 49th Avenue could have a 20-storey tower. The plan stated, “A moderate tower of about 20 storeys may be considered toward the southwest of the site with average floorplates sizes of 650 sq. m (7,000 sq. ft) above 8 storeys to limit shadow impacts on adjacent sites.”

The ninth unique site is the South Van Manor at 6545 Alberta Street. According to the plan, “New development will be expected, at a minimum, to replace existing social housing units with the goal of increasing the number of social housing units and maintaining or improving the level of affordability being provided.”

The future of the nine unique sites is one of the many components of phase three of the Cambie Corridor plan.

City council is set to vote on the updated plan for the Cambie Corridor.

Council will hear public comments on the overall plan starting later this April. If you have any real estate related questions or are considering buying or selling your home feel free to contact our real estate group associates anytime, 604-767-6736. 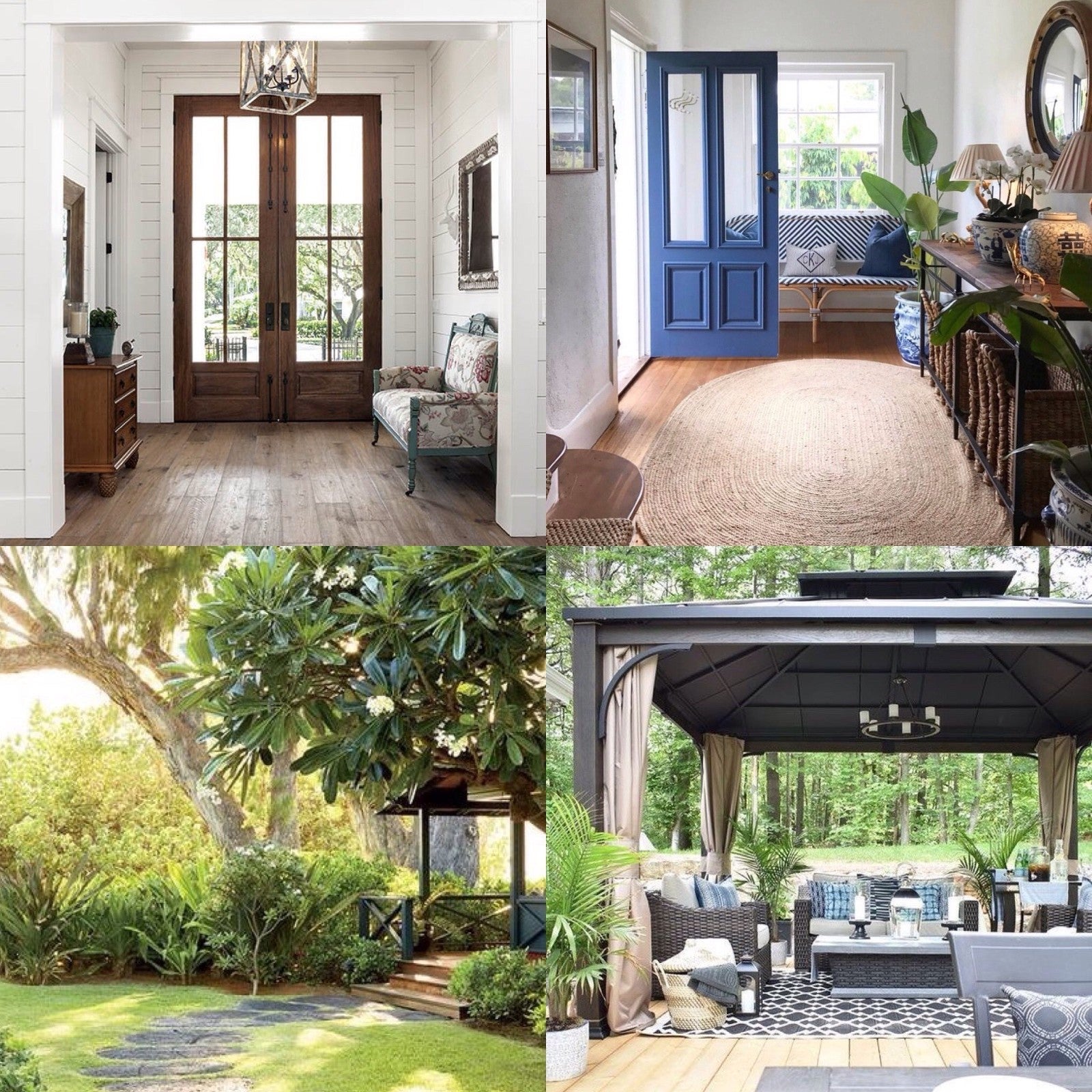