Metro Vancouver Fall Market Update - Is It Really All About Condo's? 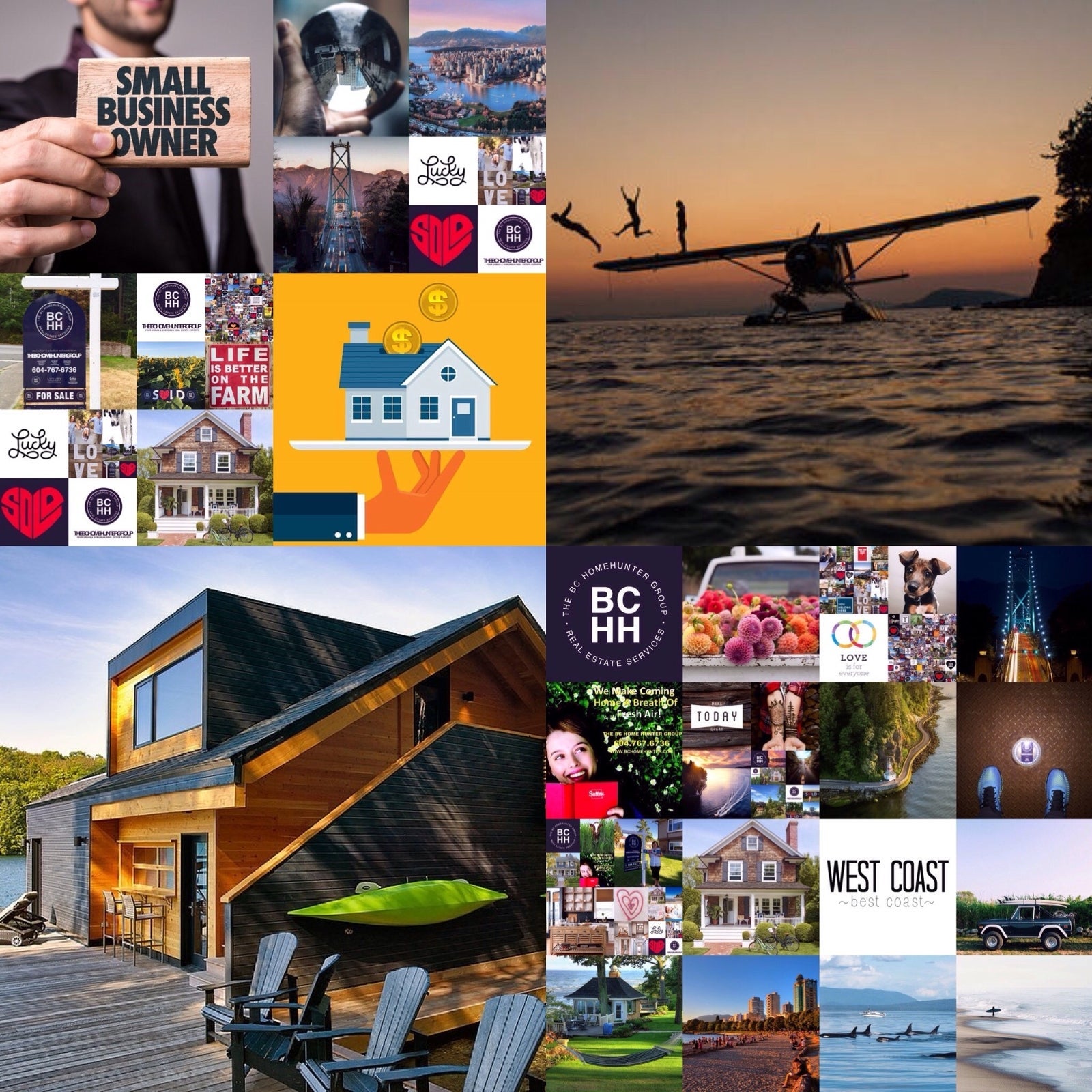 It's that time of year again - autumn, the beginning of west coast monsoon season. Your BCHH home owner advocates are hard at work as we always are - sharing the truth about real estate to whomever will listen.  Alright folks, ready for a Metro Vancouver Home Hunter fall market update? Ready or not here it comes:
Detached properties continue to see limited price increases one year after the British Columbia government brought in a 15 per cent tax on foreign buyers (or as we like to call it - another ultra left wing, socialist redistribution of wealth tax to appease inner city voters.)

“It’s a split market and has been unfolding over the last year almost since the foreign tax went into effect,” said Doug Porter, chief economist with Bank Of Montreal. “Our view is that in some respects the condo market is the real market in Metro Vancouver and the detached market is driven more by foreign investors and seen the biggest reversal. The condo market is driven by real underlying events like employment and population growth.”
The board said there were 2,821 units sold in the region in September, 2017, a 25.2 per cent increase from a year ago but a 7.3 per cent decrease from the 3,043 homes sold in August. Sales from last month were 13.1 per cent above the 10-year average for September.

“Our detached homes market is balanced today, while apartment and townhome sales remain in sellers’ market. That said, demand for prime Metro Vancouver detached homes and development property is still very high and sigficantly better than in the Greater Toronto region. 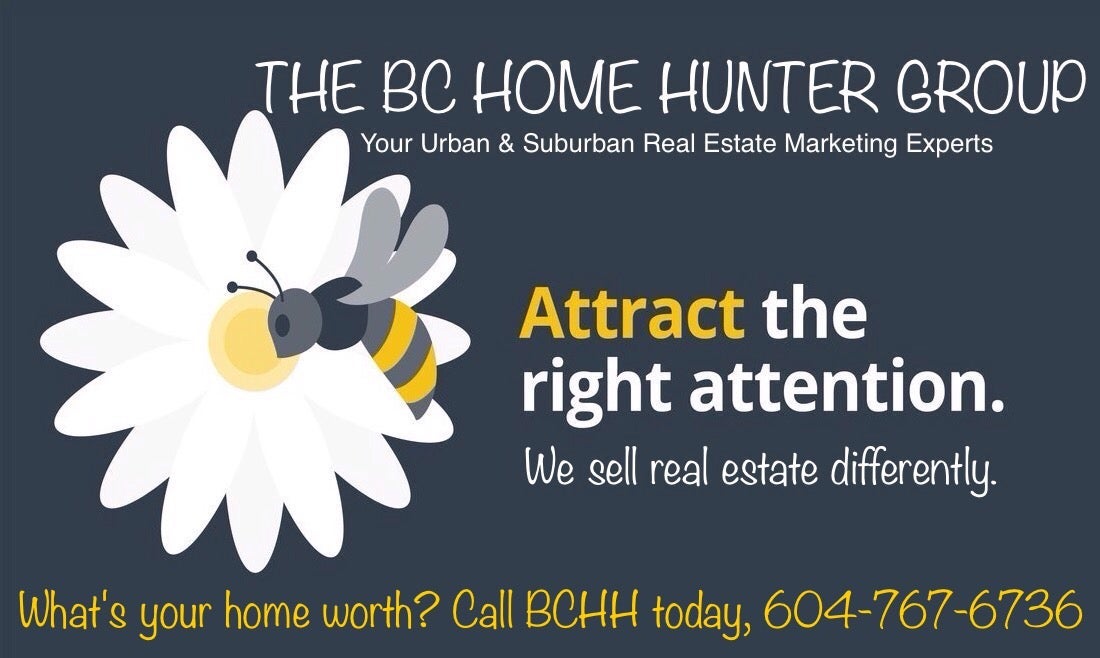 The total number of homes listed in Metro Vancouver last month was 9,466, a 1.2 per cent increase from a year but a 7.5 per cent jump from just last month.

“Detached homes made up 30 per cent of all sales in September and represented 62 per cent of all the homes listed for sale on the MLS,” Oudil said. “This dynamic has slowed the pace of upward pressure that we’ve seen on detached home prices in our market over the last few years.”

“Generally, analysts say that downward pressure on home prices occurs when the ratio dips below the 12 per cent mark for a sustained period, while home prices often experience upward pressure when it surpasses 20 per cent over several months,” the board noted, in its release.

The index price for all properties was $1,037,300 in September, a 10.9 increase from a year ago and a 0.7 increase over the last month.
So, if it's "all about Vancouver" which it most definitely is NOT then what does all this really mean? It means the Fraser Valley detached housing market (condo's have never been any kind of driving force east of the Fraser River) is KING followed by the massive upswell in townhouse development and sales which "the valley" has seen over the past fourish years.
When the market changes (solely due to constant hyper interventionism by all levels of draconian leftist government) the inner city condo market AND much of the Fraser Valley housing markets will fair much better than most. With record high rents and record low vacancies continuing to play a significant role regardless of potential market maninuplations by governments or financial institutions.
We forecast continued interest rate hikes via the alt left Trudeau government in it's attempt to control the middle class and reshape Canada. Look for more and more homeowners to "hunker down" and renovate their homes in the face of radical Trudeau/NDP tax and spend policies. We have indeed entered a period of highly unstable political and economic future, all of which will inevitably have a negative impact on small business, inflation, unemployment and investing. If your considering selling your home - we suggest now may indeed be a very good time to "cash out" or downsize some of the equity your home now affords you. 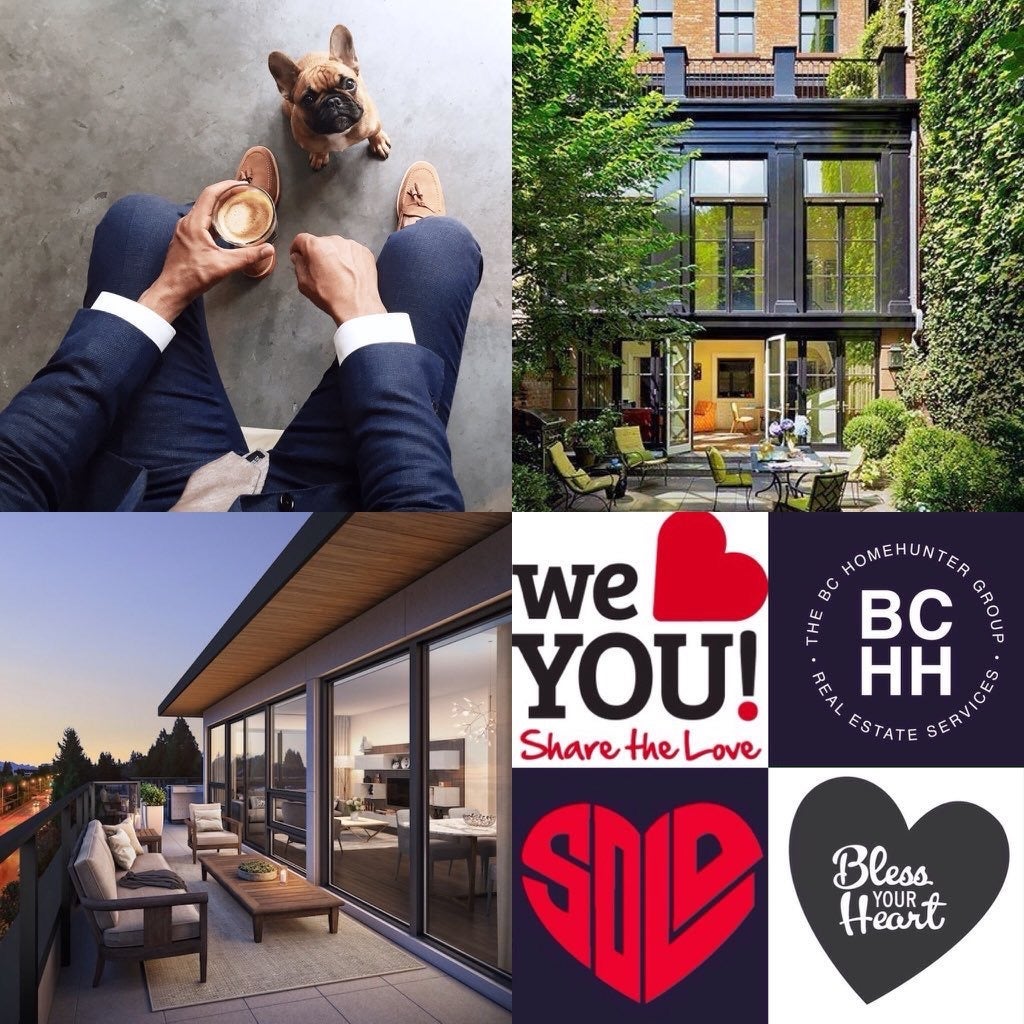 If you or anyone you know are considering selling your home or purchasing any of our spectacular BC real estate, don't hesitate to contact Mandeep and our passionate team of urban and suburban real estate experts at BCHH anytime, 604-767-6736.
blog comments powered by Disqus