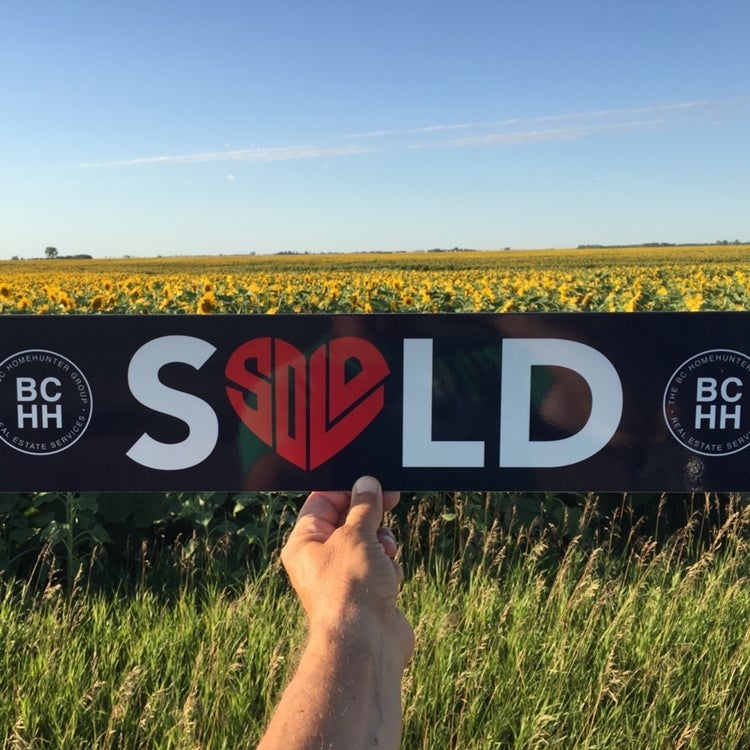 Alright folks, we all know that Vancouver is arguably the most over taxed, over regulated, over drugged, over socialized, over the top crazy city to invest in real estate in our spectacular province. So, where is one of the future hot spots for lower mainland real estate investments? Chilliwack - yes, sleepy Chilliwack. You know, that lovely "hamlet" on the eastern edge of the Fraser Valley where the corn is sweet and the real estate prices are - sweeter.
Here is how we at BCHH arrived at this point: Amid the province’s generally steady rate of home price growth, a recent analysis pointed at a somewhat overlooked real estate market as the next big thing in British Columbia.

In a recent piece, commercial real estate investment publication Western Investor pointed at Chilliwack as a centre of stability and affordability, noting that the market is “ripe” for investment with its “affordable housing, high-paying jobs, green space and population growth.”

Chilliwack is morphing from a farming community into B.C.’s version of Penturbia, the idealistic U.S. born concept of suburban living - just ask locals and our many clients. The numbers bare out these facts and we love math - it may mess with your head folks but it won't lie to you like politicians or the media.

Latest data has the average price of detached housing in the area standing at around $450,000, far less than 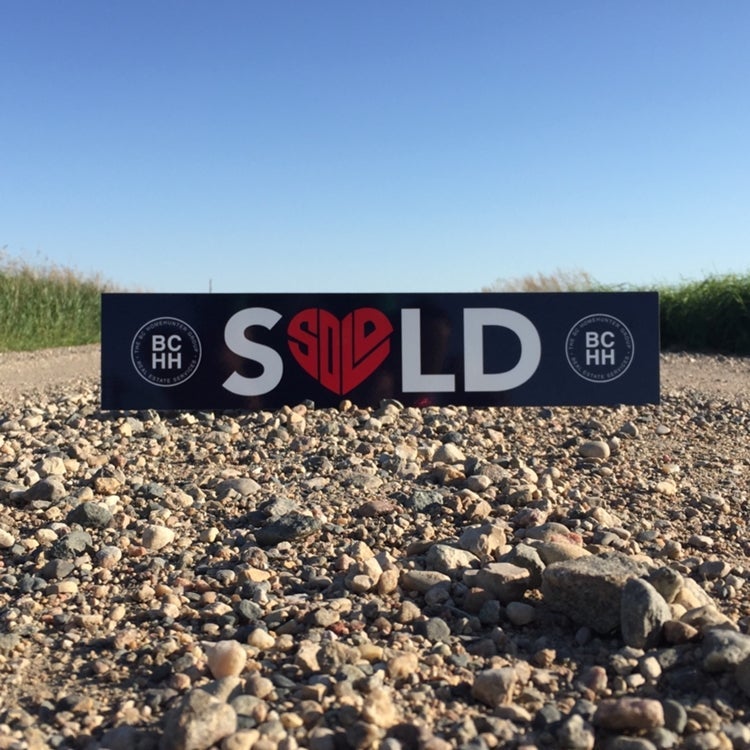 half of the $1.2 million benchmark price in Metro Vancouver. Along with a 22 per cent year-over-year increase in housing starts in 2016 and average annual GDP increase of 6.2 per cent in the past few years (as reported by the Conference Board of Canada), Chilliwack is well on its way to becoming the next big real estate investment hub.
Buoyed by a revitalization of its downtown, an increase in public-sector and employment, single family home construction and several big industrial park developments, Chilliwack’s trajectory is set to continue.

“There’s a lot of positivity there. The numbers serve to break down the stereotype of Chilliwack as a small farming community,” Chilliwack Economic Partners Corporation president Brian Coombes said. “So it’s not so much that we’re morphing from a farming community, but rather that the Chilliwack economy is diversifying as it grows.”

In its latest round of data releases, CREA stated that as a whole, the B.C. market’s situation now appears to be gradually improving after a dramatic decline in the wake of the 15 per cent foreign buyers’ levy. Metro 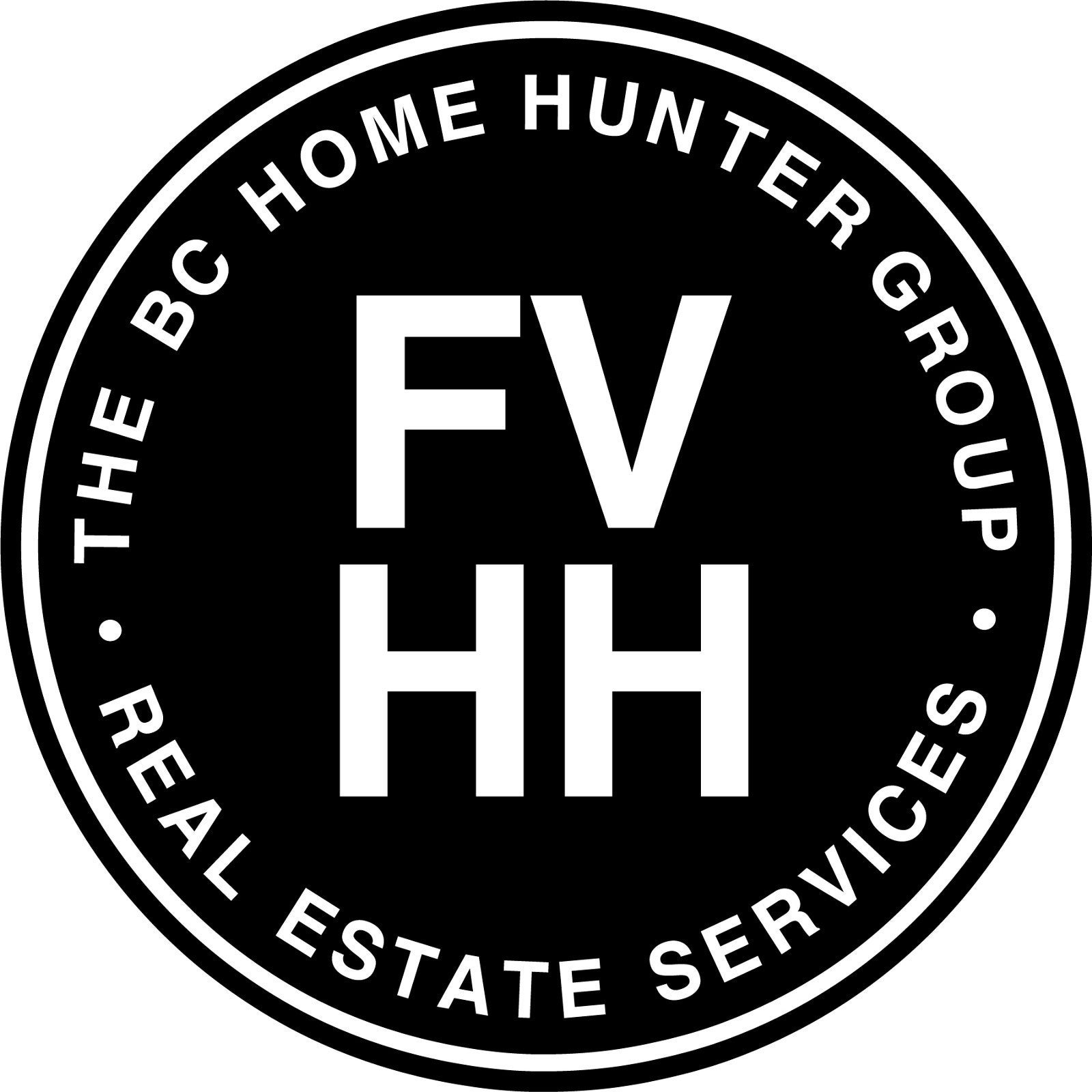 Vancouver's draconian anti business regulations and taxes have made "the burbs" extremely desirable for businesses to relocate and invest. Chilliwack is already seeing significant investments from small, medium business and large corporations. This rejuvenation will continue in the face of exploding urban population growth. Agricultural acreages, already Canada's most valuable, will continue their meteoric valuations as farm to fork philosophies and demand escalate.
“After having dipped in the second half of last year, home prices in the Lower Mainland of British Columbia have been recovering, are up from levels one year ago, and are now at new heights or trending toward them (Greater Vancouver: +11.4% y-o-y; Fraser Valley: +18% y-o-y),” CREA said earlier this week.
There you have it folks. Whether your searching for your first or last home or an outstanding entry level investment, Chilliwack and the Fraser Valley has it all. If you are considering the sale of your home or purchasing any of our supernatural Metro Vancouver, Fraser Valley or BC real estate, don't hesitate to contact our Fraser Valley Home Hunter experts at The BC Home Hunter Group (BCHH) anytime, 604-767-6736. 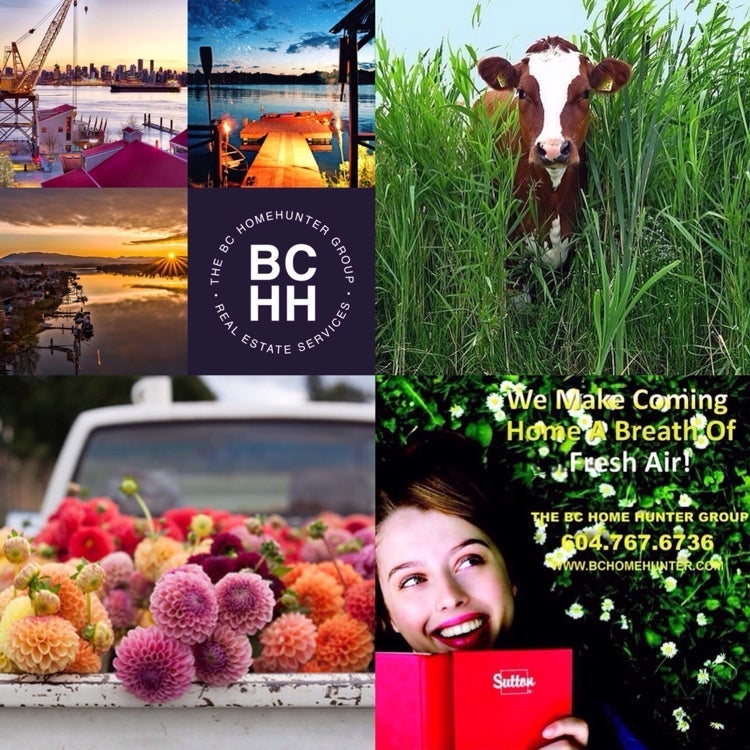