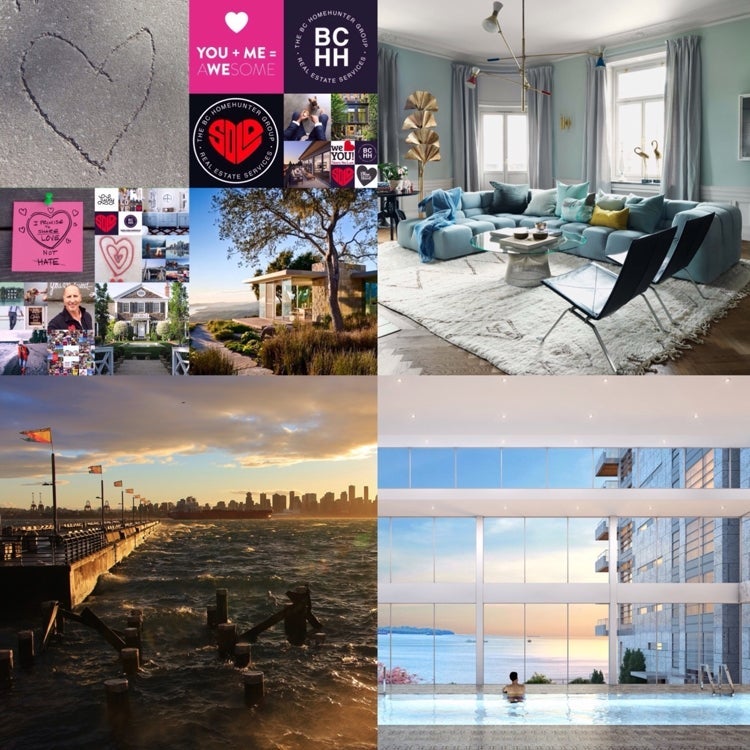 Before we begin touting our potential ideas for the housing affordability for the Vancouver area we would like to remind everyone that there is a significant option available - relocate. Move to the Fraser Valley, Squamish, Vancouver Island, the Okanagan or other of our spectacular provincial regions. Your not a tree, you get move.
As for metro Vancouve issues here are a few of our thoughts, much of which involves creating an atmosphere for businesses and industry to grow thereby significantly increasing growth for "well paid" professions not just baristas with fine arts degrees. Don't get us wrong we love baristas but even a $15 an hour wage won't cover your Vancouver lifestyle.
One of the biggest sticking points in Vancouver is, well, Vancouverites. They are some of the most hypocritical nimbies on planet earth, Add the equation mayor Moonbeam and his merry band of socialists and communists and you don't have the greatest environment for business or industry. So, there need to either get on board or get out of the way because they are a large part of Vancouver's problem.
We all know that many tech companies and employees are scrambling to adjust to the recent executive order issued by President Trump restricting entry from seven countries, and rumours of an impending crackdown on visas for foreign workers. Giants like Google, Facebook and Apple have denounced the move saying the success of the Silicon Valley depends on talent from around the world to fill highly technical vacancies.

Regardless of this policy’s fate following a court ruling earlier this month, it could have major implications for immigration policy both in the United States and in Canada. A climate of uncertainty surrounding access to talent may very well nudge this industry to channel new investment and jobs to other, more predictable and open jurisdictions. 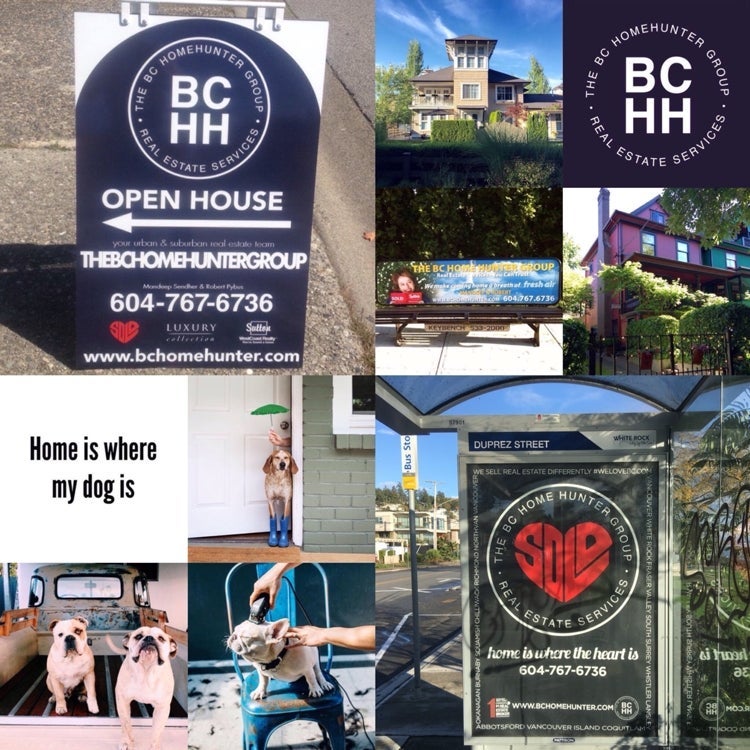 This presents a major opportunity for British Columbia in particular, which shares a time zone with Silicon Valley, and has already been nurturing its own local tech ecosystem in Vancouver. Indeed, a company was recently incorporated with the explicit goal of relocating employees from U.S. tech companies to subsidiaries in B.C. However, there is a major barrier to the region’s ambitions: a lack of housing.

While the companies that put Silicon Valley on the map sprung from suburban garages, the tech sector is increasingly defined by urban cores. This is why tech companies are clustered in cities like San Francisco and Pittsburgh, which are teeming with skilled employees and feature exceptional urban amenities. Vancouver is also a highly desirable city, and like San Francisco it has become increasingly unaffordable to average residents.

Metro Vancouver homes are already Canada’s most expensive, with detached homes averaging $1,474,800 in January ($512,300 for condos). If costs remain high, and rental vacancy rates stay razor-thin, this region may soon be out of reach to locals and newcomers alike. Or worse, prices could jump due to an influx of well-paid tech employees bidding on an already tight market.

It’s true that the city and region face geographical constraints, but that doesn’t mean that there isn’t room for more housing units. Despite Vancouver’s image as a city of glass towers, the reality is that the vast majority of the city is only zoned for single-dwelling housing. Vancouver has plenty of room to grow upwards like other major cities.

Restricting growth of the housing stock in the face of strong demand leads to a growing number of bidders and a dwindling number of listings, pushing prices up. This makes it crucial for local governments to allow supply to meet demand. 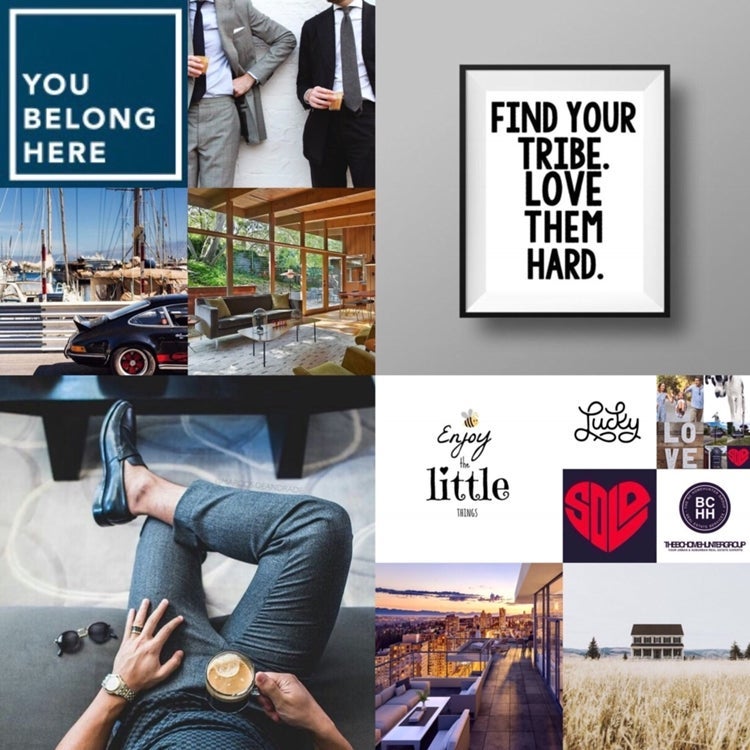 Local governments across Metro Vancouver have important levers at their disposal to encourage a healthy housing supply. Tens of thousands of new homes are waiting to come onto the market, but first need to pass the building permit approval process.

Strong variations exist between municipalities when it comes to the length, cost, and uncertainty associated with obtaining a building permit. For example, Fraser Institute research shows a five-month gap in typical permit approval timelines between Burnaby and Vancouver. The costs and fees involved with obtaining these permits are more than $10,000 higher in Richmond than in Surrey.

All this to say with such strong variation between municipalities on several indicators, there are great prospects for sharing best practices. A diverse set of cities are likely to generate a diverse set of solutions to common problems, creating an excellent opportunity to develop housing-friendly policies.

Vancouver may seem short on space, but there are plenty of opportunities to make room for newcomers. With the right policy alignment, B.C. can make the most of the tremendous opportunity presented by an influx of skills and investment from all over the world. Rather than focusing on the potential effects such an influx may have on the local housing market, we should all think about the risks of missing out on tomorrow’s more economically dynamic Vancouver.
Again, if you can't afford Vancouver - MOVE! The Fraser Valley and other provincial jurisdictions offer outstanding value and opportunities by comparison. If you or anyone you know are considering the purchase or sale of your home or any real estate don't hesitate to contact our team anytime, 604-767-6736. Make it a great day!
blog comments powered by Disqus