Here we go again folks, Our bi polar lower mainland real estate market has been the victim of draconian new anti real estate laws, anti real estate rules, anti homeowner taxes and about as much negative media and special interest attacks as the current U.S. presidential election has had gaffs!
Applying all the above to our real estate crystal ball logarithm our real estate group believes the metro Vancouver housing market will continue to cool as a result of massive attempts by municipal, provincial and federal government attempts to not just slow but creat and burst a real estate market bubble that was never actually there, BUT have no fear it won’t collapse as almost everyone else has predicted. According to a report released Wednesday by RBC Economics they agree with our forecasting models.
Unless you live in a cave in Spuzum your well aware that sales in the city of Vancouver have slid since the B.C. government were forced by the media and NDP to introduce a hyper negative 15 per cent tax on foreign homebuyers in August. Even amid recent signs of cooling, BCHH said Vancouver is still positioned to attract many wealthy investors. This comes as Vancouver’s most expensive house was just listed on the market for $38 million – four times the price it was bought at two years ago. To put it that number in perspective L.A. recently had a property listed north of $250M folks.
According to true industry experts: Though a further decline in demand and a moderation of prices is likely due to social policy and taxes, there are five “highly uncertain” factors that could “trip up” Vancouver’s housing market:
1. Alt Left Social Policy
Policy implemented by various levels of government may be the biggest factor to influence Vancouver’s housing market – but also the most difficult to predict.  Even though home sales in Vancouver plunged 33 per cent in September and 26 per cent in August, it’s still too early to measure the true effects of the tax. 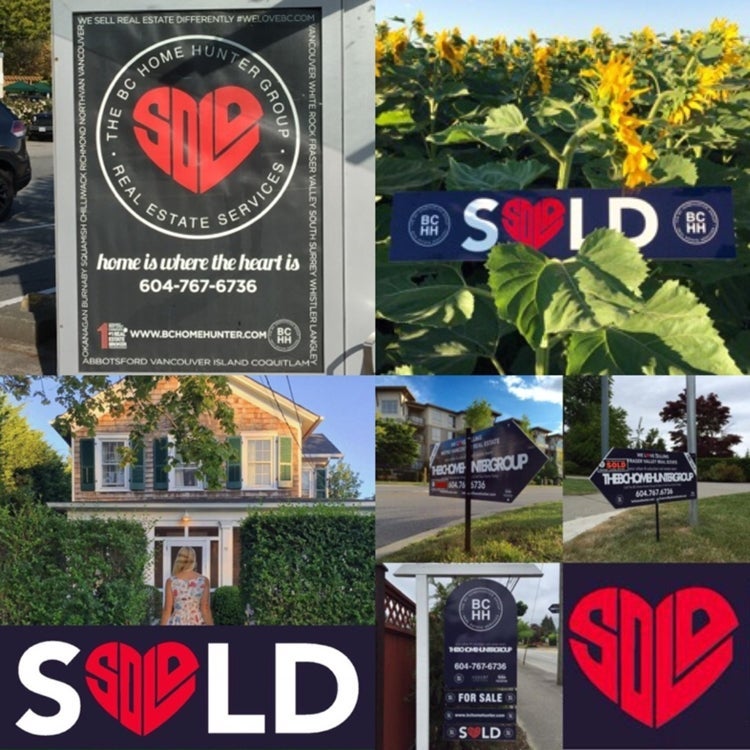 2. The ‘foreign element’
In the five weeks leading up to the foreign buyers’ tax, foreign nationals accounted for 10 per cent of all home buyers in Metro Vancouver, according to data released by the B.C. government. That number decreased to one per cent as foreign buyers scrambled to register transactions at the Land Title Office prior to the Aug. 1 deadline.
There has been speculation about whether the would-be foreign buyers in Vancouver will start tapping into other hot markets, like Toronto. We believe forgein nationals may regain interest once the initial shock from the tax wears off – and that uncertainty of foreign buyer activity poses a risk to the market. However, further anti business, pro tax and spend social policy will undoubtedly have serious long term negative implications.

Vancouver mansion hits market for $38M and social media from the usual suspects goes crazy.
An estate in Vancouver’s wealthiest neighbourhood is on the market for a whopping $38 million — four times the amount it was bought for two years ago.

3. Speculation
Speculation is a “grey area” that could tip the market over, any market. Data released by the B.C. government earlier this year indicated that there was only a small uptick in property flipping, but the uncertainty and lack of detailed data could hurt the market.  We know full well that listings are the first place to spot early signs of

trouble. Keep in mind of course that the strengths of the Fraser Valley real estate market far outweigh those of the metro Vancouver markets. A dog with a different set of fleas that has and will continue to benefit from Vancouver's tax increases and far left social policies.
4. Too much supply
Housing starts in B.C. have soared 46 per cent since the start of 2016, according to recent data from CMHC.  These record-high levels of construction could potentially overshoot demographic requirements, It is important to note that construction timing uncertainty can be substantial — especially for multi-dwelling projects. The constant pressure by urbanites and social engineer to drastically density metro Vancouver will continue. Dramatic changes by the federal government to mortgage qualifying etc. will have a seriously negative impact on millennials and other first time home buyers capabilities to enter the market. Look for more and more renters and continued low vacancy rates due to that policy.
5. Local economy’s dependence on housing
Even with Vancouver’s highly-skilled workforce, the provincial economy largely depends on the housing market. The anti industry social policies of the city of Vancouver and urban nimby populations will do nothing to create jobs, forcing further tax increases for home owners and business alike. Residential construction and real estate industries represented 21.1 per cent of provincial GDP in 2015, according to data from Statistics Canada, exceeding the national average share of 14.6 per cent. Add negative events such as dramatically increased tariffs, taxes and costs to the construction industry and you have the makings of a recipe for an economic downturn and recession as we suffered through in the 1990's under the NDP.
Further, the flip side of this dependence is that it is also the province most vulnerable to a housing downturn. Any sustained period of significant weakness is likely to have material adverse consequences for the local economy.
There you have it folks, and no it isn't pretty is it. However, it is the truth about our west coast and British Columbia real estate market. If you or anyone your know is considering selling you home or purchasing any real estate don't hesitate to call BCHH anytime, no drama, no puressure, just the facts, 604-767-6736. 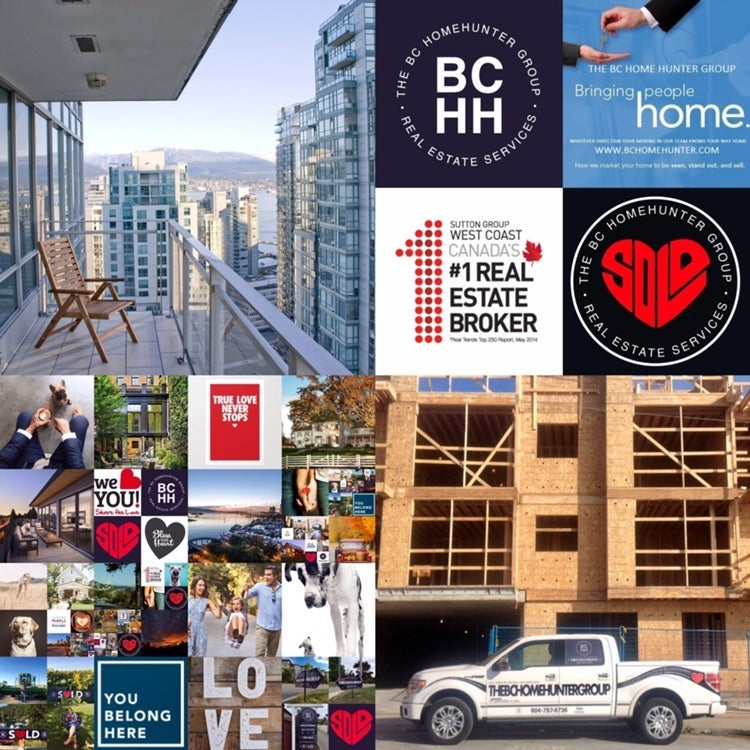