(October 10, 2016 )
New rules put squeeze on first-time buyers?
Here we go again folks, your federal government has yet again thrown the kitchen sink at the real estate market. It appears this is another attempt to not just slow the market down in metro Vancouver and the GTA but also 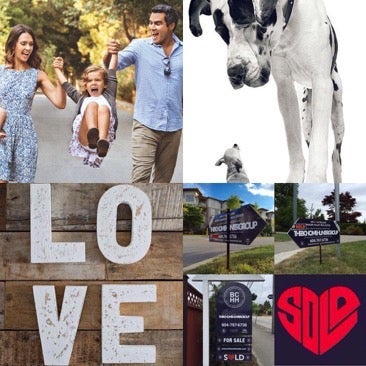 across the country.
If one wanted to make it incredibly difficult for first time homebuyers to qualify for any mortgage in the country this is what you would do. In essence these policies are a war against the middle class. Even the intergration of these policies should have been phased in slowly, not as 'one-time shock,' say real estate watchers in British Columbia and across Canada.
"This change of policy is — de facto — cutting 20 per cent out of their purchasing power and will squeeze first-time buyers out of the market," said Cameron Muir, chief economist with the B.C. Real Estate Association.

Beginning Oct. 17, banks will test the ability of a buyer to repay a loan against a higher five-year rate — the posted rate at the big banks.

The actual rates available at those banks are significantly lower.

That tighter requirement was already in place for "high-ratio" mortgages, where people have a small down payment, but from now on, all insured mortgages will be tested against that higher bar. 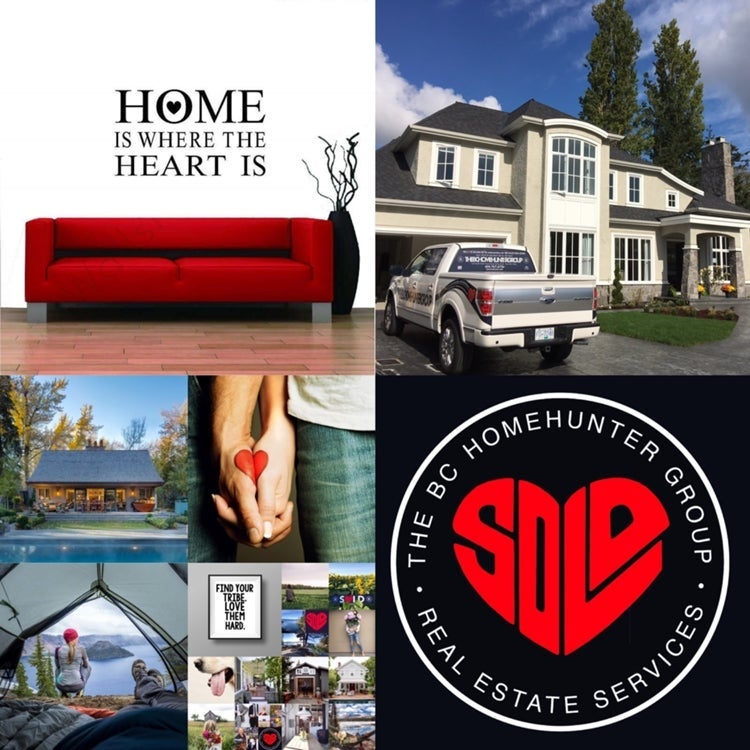 Federal rules dramatically cut purchasing power? But Muir, with the B.C. Real Estate Association, said many first-time buyers won't meet the new requirements.Here is an example: a couple with a household income of $80,000 and an insured mortgage.
Previously, that couple would have been able to buy a $500,000 home.Now, they will only be able to spend $400,000.
Our real estate team at THE BC HOME HUNTER GROUP know full well that these new draconian regulations will further erode the ability of metro Vancouver, Fraser Valley and young people across British Columbia to afford homes in our expensive market.

Baby boomers and Gen X'ers had somewhat of an advantage.

"A sweet spot has been in effect for many decades and has benefited many buyers, allowing them to buy a house now rather than when their children are grown up."

A shock to first-time buyers across the country.Introducing these measures as a single measure, a one-time shock to the economy, doesn't seem to help affordability.

In the short term, potential new buyers will more than likely pull back, prices will soften and construction will slow. Translation? Lost jobs, more and more younger people forced to pay the high rents, more economic unrest and instability.
We understand certain types of governments purposely attack economic engines and industries in an attempt to social engineer big socialized government into the populations lives and make them dependant.
We also understand that owning your own home is the singular most important aspect for anyone's search for economic independence and security in society. We stand with you not big government. In the meantime the rental market will get even tighter as former potential buyers stay where they are.

By the time the millennial generation has saved bigger down payments, the supply will be tight, and prices will once again rise.
There you have it folks, the truth about our wild and crazy real estate market. If you are considering the purchase or sale of your home feel free to call our team anytime, 604-767-6736.