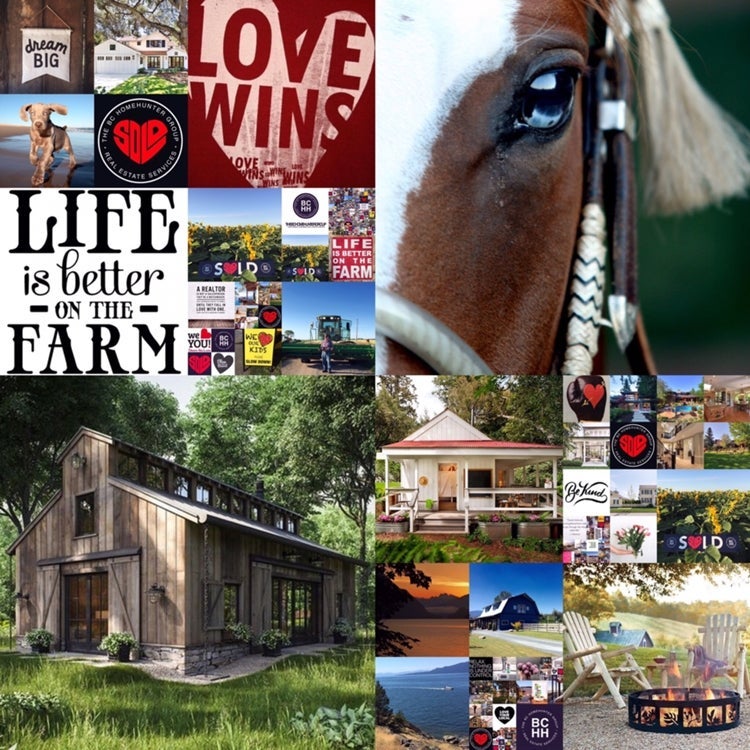 Did you say your a Langley Home Hunter? If your sitting in your overpriced Vancouver micro condo but you may have looked at Langley and the Fraser Valley as a potentially more affordable and better quality of life in Metro Vancouver, you’re not alone. Our real estate group at BCHH, the City and Township are all expecting major growth in the next two decades. We spoke to the issue of Vancouver becoming a "suburb" of the Fraser Valley and the current real estate issues is accelerating this scenario.

“By all estimates, we are looking at potentially doubling our population within the next twenty years,” explains Chamber of Commerce President Scott Johnston.

He believes the sense of community is becoming increasingly attractive. “Langley is a great place to invest, to work, to live, to play. It truly is a community of communities. There truly is something for everyone here whether it is horses or fine restaurants. We have it all.”

Several areas are seeing the shift but some regions are seeing more growth than others. “Right now it is focused generally along the 200th street corridor near Highway 1. That being said, all the communities in Langley are experiencing surges in population growth rates, growth rates overall and projected population.”

And to lefty critics who point out the rising cost of housing in the area, Johnston says it’s still a good deal for buyers and business owners compared to the rest of Metro Vancouver. 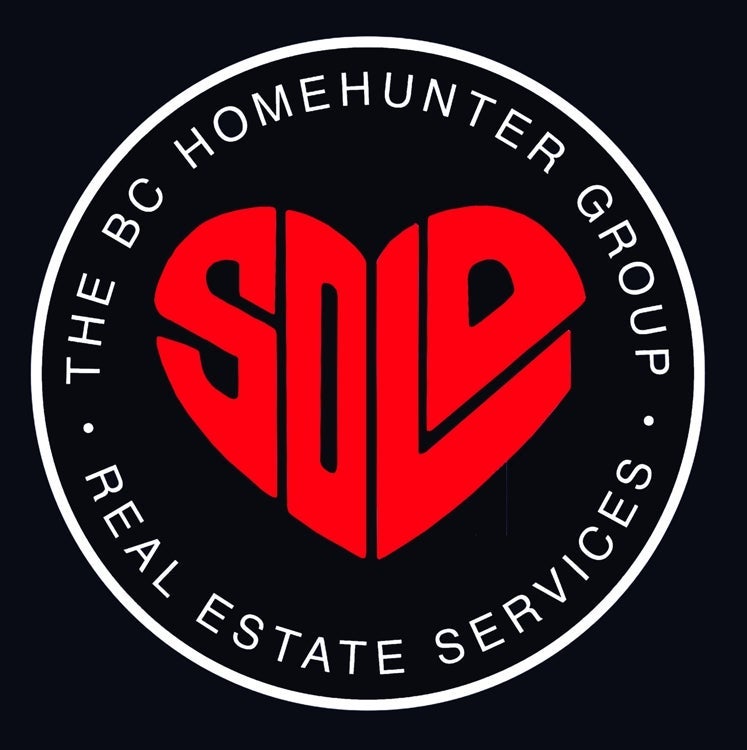 “Another factor is obviously affordability given the cost of and tax on housing in particularly the City of Vancouver. It is just not affordable for young families to set up a home in Vancouver, so we are seeing a lot of migration out of Vancouver proper and other communities north of the Fraser.” Mayor Moonbeam and the usual social engineers are 100 percent responsible for the issues Vancouver has and even a billion in tax payer dollars won't make a dent in their legacy.

The population boom could also bring about changes to the way the region looks. “With over 80 per cent of the land in Langley being in the Agricultural Land Reserve, the only way we can really build is up so I anticipate you will see more and more development in Langley heading skyward,” he adds.
If you or anyone you know are considering the sale or purchase of your home or any development land anywhere in metro Vancouver, the Fraser Valley or beyond don't hesitate to call our urban and suburban experts anytime, 604-767-6736.
blog comments powered by Disqus