BC & Canadian Homeownership Is Affordable - Vancouver Is Not 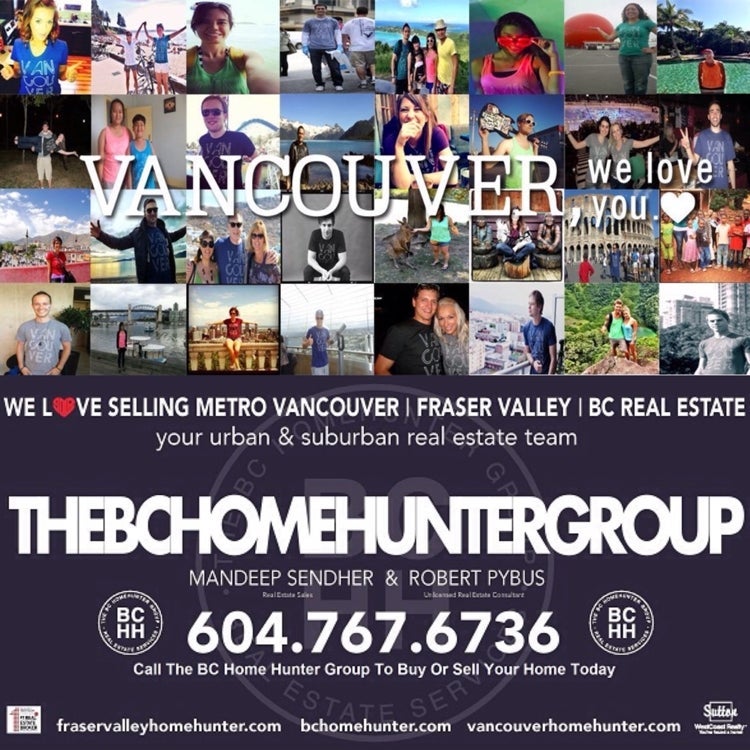 Housing Continues to Be Affordable in Almost Every Canadian City

Our team of real estate experts at The BC Home Hunter Group are always at the tip of the "truth about real estate" spear, 2016 is no exception.
The following report is an update to real estate conditions across Canada. Keep in mind it is NOT the governments job or obligation, nor should it be, to make anything "affordable" including housing, food, gas, shoes, cars, education etc. Supply and demand economics work for a reason. Prices go up and prices go down. The annual RBC Housing Trends and Affordability Report say homeownership is affordable, for those who don’t live in Vancouver or Toronto. The Fraser Valley cities such as Abbotsford (more affordable than Kelowna), White Rock, Langley, South Surrey, Maple Ridge, Pitt Meadows and every other city outside of metro Vancouver is very affordable by comparison.
Housing affordability remained stable across Canada in the fourth quarter of 2015 according to the report, but there were a couple of exceptions. Prices continue to soar in Vancouver and Toronto, but national levels deteriorated slightly across Canada.

“The significant rise in homeownership costs in Vancouver and Toronto had a dominant influence on Canada-wide affordability measures in the fourth quarter of 2015,” said Craig Wright, RBC Chief Economist. “While prices continue to escalate in Vancouver and Toronto markets, there are few signs that housing affordability is problematic elsewhere in Canada. Homes in other markets remain affordable with the situation either improving or remaining fairly stable.” 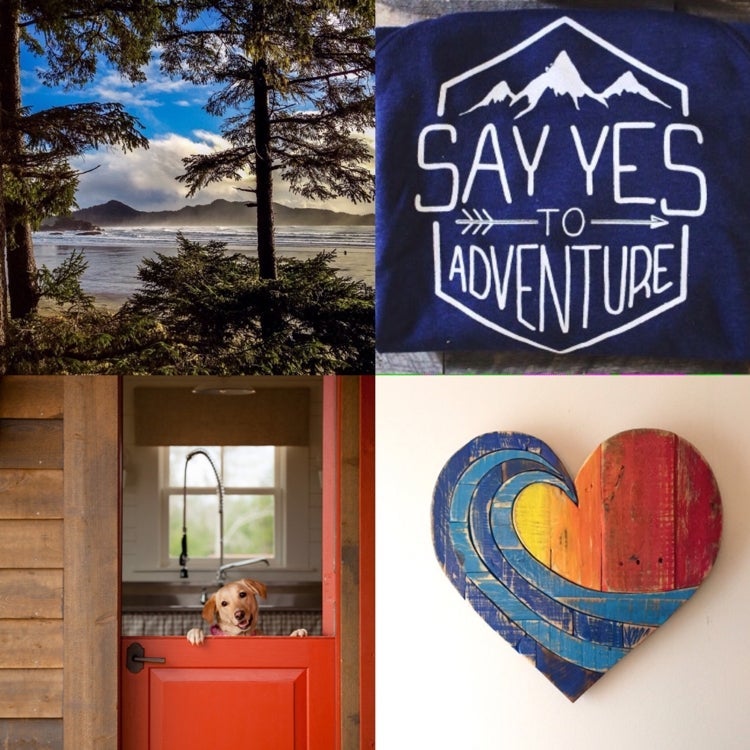 Moreover, within Vancouver and Toronto there is also a clear divergence in affordability conditions between single-detached homes and condo apartments. Most of the affordability-related stress is concentrated in the single-detached segment. Owning a condo apartment, on the other hand, is still within reach for many households in those two markets.

The RBC Housing Affordability measure captures the proportion of pre-tax household income required to service the cost of owning a specific category of home at current market value. For example, an affordability reading of 50 per cent means that home ownership costs, including mortgage payments, utilities and property taxes, would take up 50 per cent of a typical household’s monthly pre-tax income.

Most of the markets seeing steady improvement in affordability were in the Atlantic region, where demand-supply conditions have been soft for some time amid economic and demographic challenges. In Alberta, flat affordability trends masked weakness in home prices and household income resulting from the energy bust and provincial recession. Price declines in markets such as Calgary will likely lead to improved affordability.
If you or anyone you know are considering the purchase or sale of your home or any real estate don't hesitate to call Mandeep, Robert, Kritisha & Vesna anytime with your questions 604-767-6736. No pressure. No obligation. Just friendly conversation and the truth about real estate. 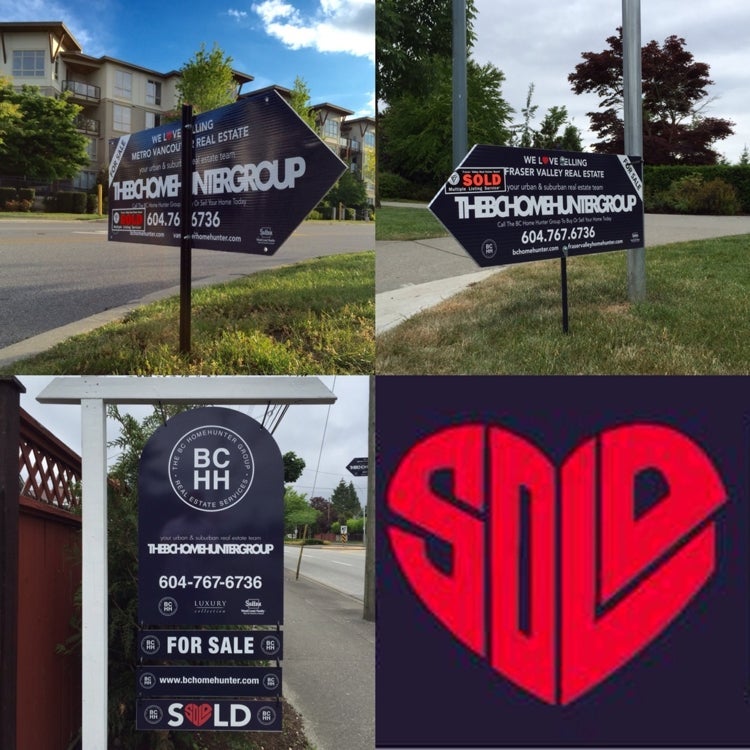