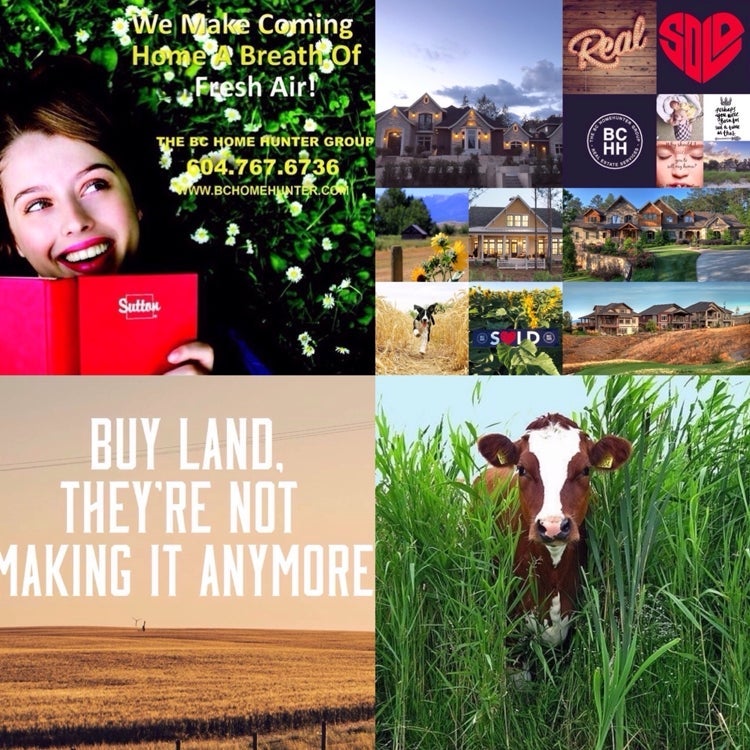 Did the B.C. government, give in to media, political opposition and special interest group pressure, by using its balanced budget on Tuesday to wrestle with the Metro Vancouver and Fraser Valley real estate markets, introducing tax incentives designed to spur housing construction and measures to begin addressing questions about foreign ownership? Why not let supply and demand economics run their course, because the media, far left professional protestors and special interest groups also vote and won't let them.
Instead of teaching basic economics to the folks of the downtown east side and other lower mainland and B.C. burrows we always cave to pressure. We get it, it's always easy to a pupularist leader especially here on Canada's far left coast, but we need tough love not compassionate society syndrome leadership in our very humble opinion. After all if you reward destructive or irresponsible behaviour year after year you get that negative behaviour on steroids. Another point worth noting. The entire world, including our terrific neighbours to the south are aggressively courting any and all offshore investment dollars while, it seems, special interest groups and some politicians are screaming to make it more expensive and more difficult for those same investors to actual spend their valuable millions right here in British Columbia on the basis of what? Feelings? Does that makes sense at all?

Hours after the Canadian Real Estate Association reported that Greater Vancouver housing prices led the country in growth, climbing on average by more than 20 per cent over the past year, Finance Minister Mike de Jong rose in the legislature to lay out a fiscal plan that he said will help more people realize the dream of owning a house. 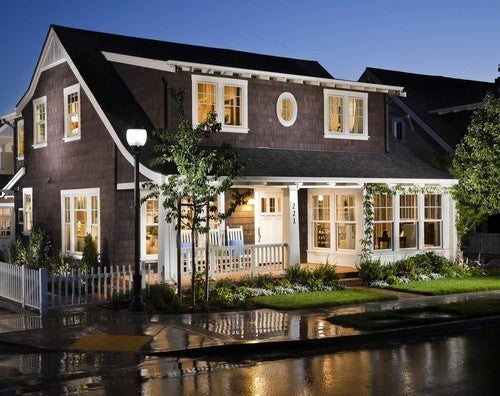 B.C. budget aims to cool roaring real estate market (The Globe and Mail).
In the first major overhaul of the Property Transfer Tax since its inception in 1988, Mr. de Jong has raised the exemption threshold – solely on new houses – to $750,000. The new tax break, available only to Canadian citizens and permanent residents, could mean savings of up to $13,000 on a house.

The changes will be funded by a higher tax on sales of properties worth more than $2-million – a not-quite-luxury tax that in Vancouver currently captures the average price of a single-family detached house.

“I’m hoping we’ll be able to facilitate the entry into the housing market of more people, more families [and] we hope this is an instrument we can use to promote the construction of more homes,” Mr. de Jong told reporters. He added it will require effort from the federal and municipal levels of government to make it a success.

However, he said there are not enough data to determine if speculation, foreign ownership or unethical real estate-agent practices are fuelling the superheated market.

Instead, the province will revive a long-defunct requirement for home buyers to declare their citizenship. In response to an investigative report in The Globe and Mail showing how bare trusts may be used to transfer property ownership without paying the property transfer tax, the province is imposing new disclosure requirements to track trustees and beneficiaries. If tax avoidance is found to be a problem, finance officials say, ﻿the province will consider taking action at a later date. 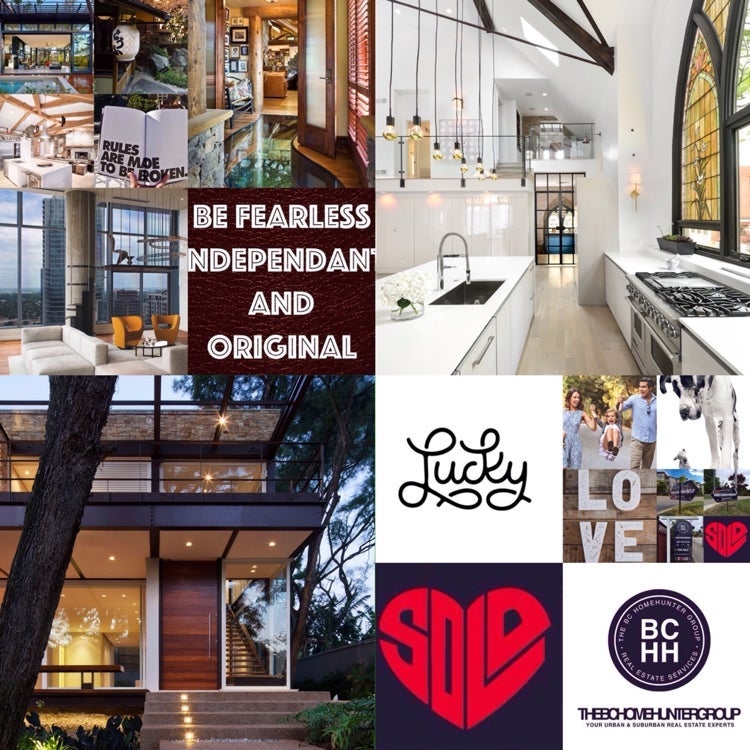 Mr. de Jong would not say how the information will be used but he has played down concerns about foreign investment in real estate. “We encourage people to come to British Columbia to invest and we are going to continue to do that. … We’ll see what the data shows.”

In the weeks leading up to the budget, legislators in British Columbia have debated “predatory practices” and “market manipulation” that may be driving the cost of a family home out of reach for the incoming generation of buyers. The Globe and Mail, in an investigation into so-called shadow flipping, prompted the province’s Superintendent of Real Estate and the Real Estate Council of B.C. to launch a review.

Shadow flipping involves arranging a sale and then finding a new buyer willing to pay more for a given property before the deal closes. Mr. de Jong said he will await the results of that review, due in April, before considering any action.

Opposition Leader John Horgan said efforts to collect data on shadow flipping and foreign ownership are long overdue, but needed. “Once we have that data, we should be making meaningful changes to improve the ability of people to get into the market.”

The province’s effort to cool the housing market will have a “relatively minor” impact, predicted Helmut Pastrick, chief economist for Central 1 Credit Union. “Affordability is a growing issue and it will continue to grow.” 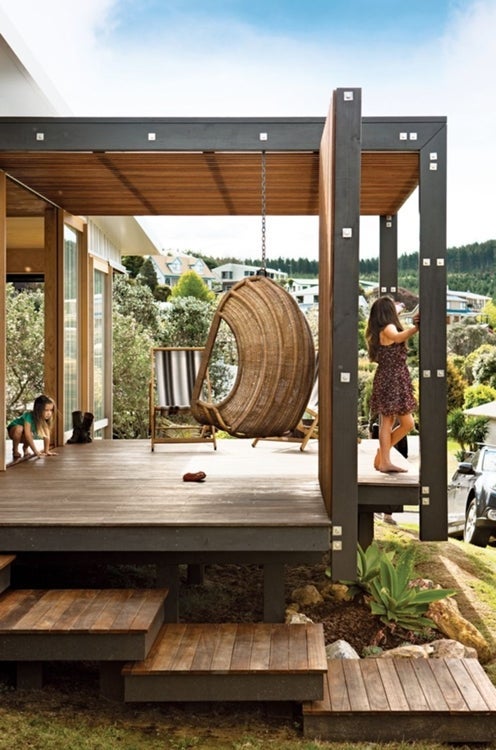 The $48-billion budget is based on “stable, steady but not spectacular” economic-growth forecasts, and includes a 3-per-cent increase in health-care spending, and a long-awaited boost to child-protection services. The spending increases are in part funded by economic growth – the economy is forecast to expand by 2.4 per cent.

The budget also provides what the Finance Minister described as “very modest” increases for people with disabilities on income assistance, but shelter rates remain frozen for the tenth consecutive year.

Changes to Medical Services Plan premiums will result in relief for single parents and low-income earners but many individuals will pay more.

The budget also includes the creation of a “prosperity fund” with a $100-million contribution from this year’s surplus.

If you or anyone you know are considering the purchase or sale of your home or any metro Vancouver, Fraser Valley or B.C. real estate don't hesitate to call us, 604-767-6736. Zero pressure. Zero obligation. Just plenty of friendly conversation and the truth about real estate.
blog comments powered by Disqus