Metro Vancouver & Fraser Valley Real Estate 2016 - Up Up Up 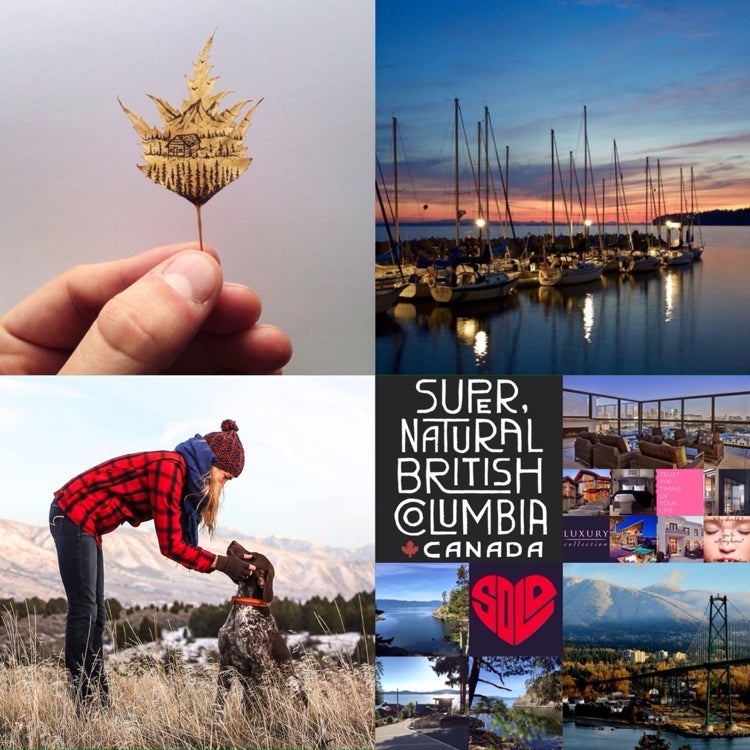 Remember our real estate group's forecast for 2016? Several reports explaining in detail why you shouldn't expect even the economic head winds slowing Canada's economy or our new PM's attack on the middle class to have the same effect on the metro Vancouver, Fraser Valley real estate markets.

That was the message from Mandeep Sendher, Robert Pybus and a panel of our industry partners and developers at the Urban Development Institute's sold out industry event yesterday.

Jon Stovell, the president of renowned Reliance Properties told the crowd (we were there and it was packed) the free falling loonie has made the region even more enticing to foreign buyers, and there is no forecasting where it will end.

"Our market's gone down a rabbit hole, you know. Up is down, down is up and the clocks are running backward. We're seeing records surpassed every day." As our in house real estate expert, Robert Pybus, has stated on numerous occasions, "Vancouver is definitely a bi-polar market." Which is just another reason you want to have our group of industry experts working for you.

Investors are coming from all around the world to take advantage of the falling exchange rates, says Stovell, who cites the example of a German billionaire who was recently in town looking to buy a downtown Vancouver tower.

"Anybody whose got a lot of money to invest is probably working with a fair degree of American dollars," he said. 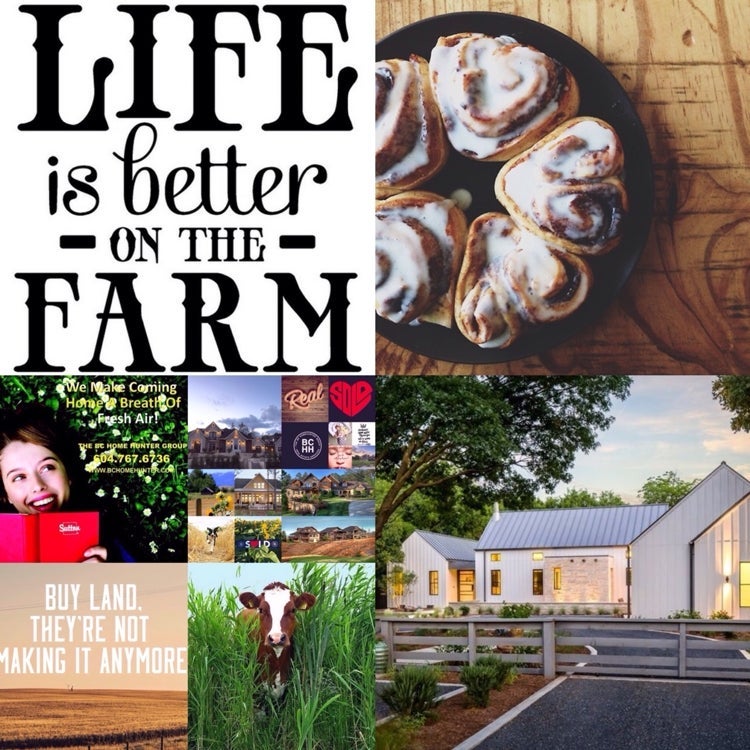 Other members of the panel highlighted the relative stability of Canadian real estate values when compared with more volatile investments such as stocks.

But it is not just investors putting pressure on prices, more and more people want to move to metro Vancouver to live or vacation.

People from Alberta are moving back here, and Americans are seeing Vancouver again. so we are again very much in the spotlight right now. Did you know that the average Kelowna real estate price is higher than that of Abbotsford? Look for the Fraser Valley to keep it's staggering growth rate as Vancouver becomes a suburb of "the burbs" much to the chagrin of hipsters and millennials living in their parents basements.

All that extra attention is bound to keep pushing prices skyward. Supply and demand economics are the rule and unless the usual far left suspects have their way and tax, tax, tax, spend, spend, spend we will stay the course. Also, look for special interest groups and the media to push their own agenda of redistribution of wealth and attacks of offshore investors.
If you or anyone you know is interested in buying or selling any real estate in the lower mainland or British Columbia don't hesitate to call our real estate experts anytime, 604-767-6736. 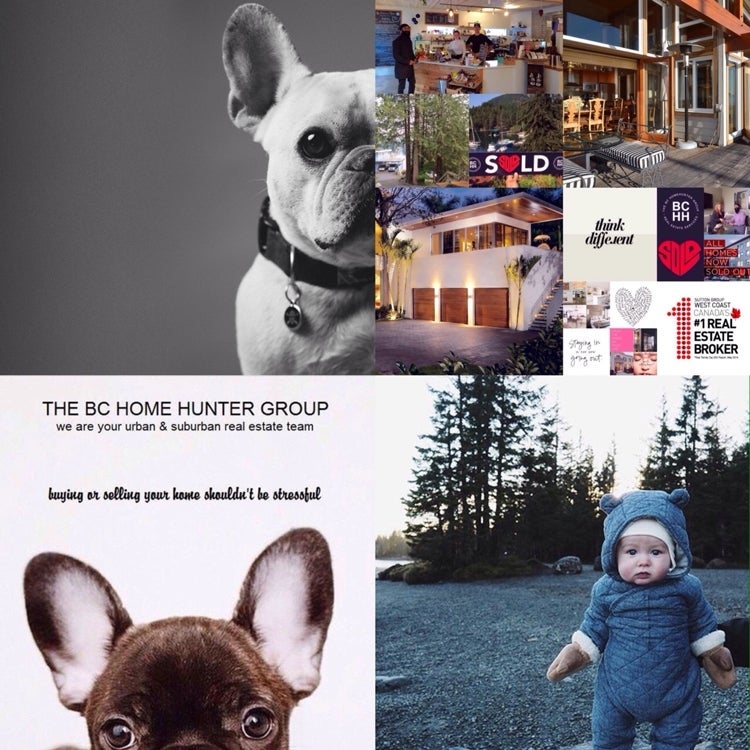